Since that fateful day, millions of people have turned to the Bay Area Rapid Transit System to get them to work, home or the next Giants game.

This September marks 40 years of service for BART , a huge milestone for the entire agency, its employees, and of course, its passengers.

In honor of the big 4-0, BART is exhibiting various memorabilia and photos from the last four decades throughout its stations.

The transit agency is also asking its riders to help them bring together 40 years of memories. Add your own photos via Flickr or Pinterst, or email bart40th@bart.gov

More information regarding special promotions and events for the anniversary year will be announced by BART in the next couple of weeks.

Scroll through the slideshow below to see some cool vintage photos of BART: 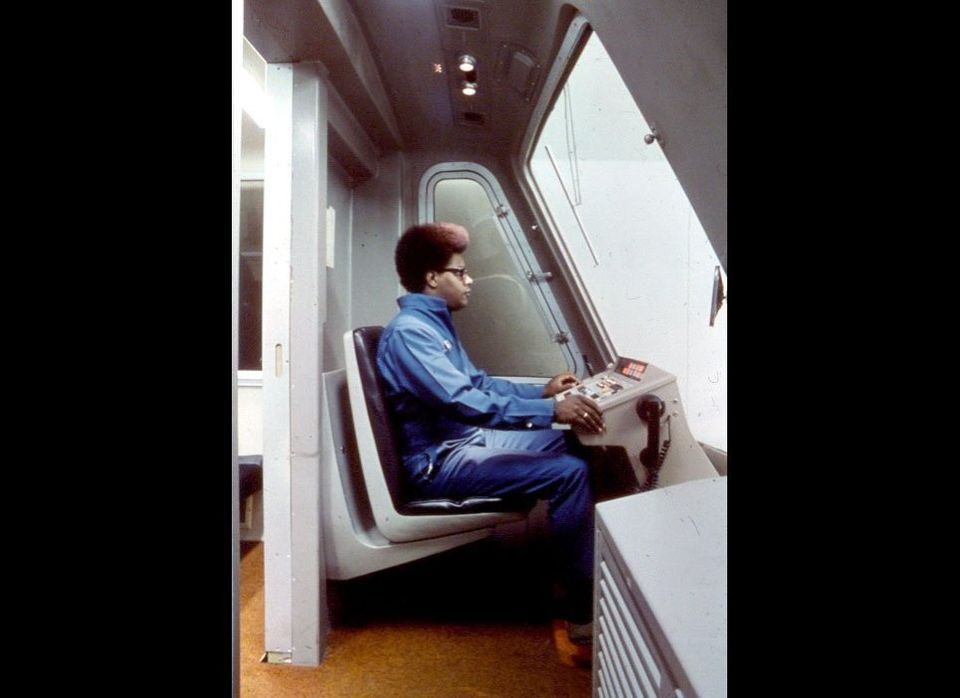