OAKLAND -- Another barrier to taking bicycles on board BART trains is falling with the removal of a ban on riders taking their bikes on trains during rush hour.

The BART board decided Thursday that after July 1, riders can enter trains with bicycles during peak hours as long as they follow a rule restricting the two-wheelers from overcrowded train cars.

The board vote was 6-3 to drop the ban, and then reevaluate the bike rules in November. Directors Tom Radulovich and James Fang, both of San Francisco, and Robert Raburn of Oakland voted in the minority.

"I think it's likely everything will turn out fine," said BART Director Joel Keller of Brentwood. "If things turn out badly, we will hear about it.

All nine directors favored lifting the ban this year. The three BART board members who dissented in the vote said they wanted to drop the ban outright without imposing the condition for a reassessment in five months.

Most of the 29 speakers who addressed the board Thursday, as well as 95 percent of the nearly 400 people who wrote letters or emails prior to the meeting, favored dropping the ban.

Director James Fang of San Francisco he had encountered a few cyclists who were rude and nasty on BART, but he added that it would not be fair to judge all cyclists by the actions of a small minority.

Director Rebecca Saltzman of Oakland said the rush hour ban had forced some people to "change their lives," including giving up job opportunities because commuting to them via BART and bike was so difficult.

She said she knew of one rider who owned two bikes and kept them at rented lockers in different train stations to commute.

Board members said they want to encourage more people to pedal rather than drive to train stations to ease the heavy demand for spaces in BART parking lots, which often fill up early in the morning on weekdays.

Some BART passengers and station agents, however, have expressed concerns that dropping the rush hour ban could lead to conflicts and collisions between cyclists and other passengers on crowded trains and station platforms.

When BART began service in 1972, the train system did not allow bicycles on board at all. BART gradually has loosened its bike restrictions over the years. 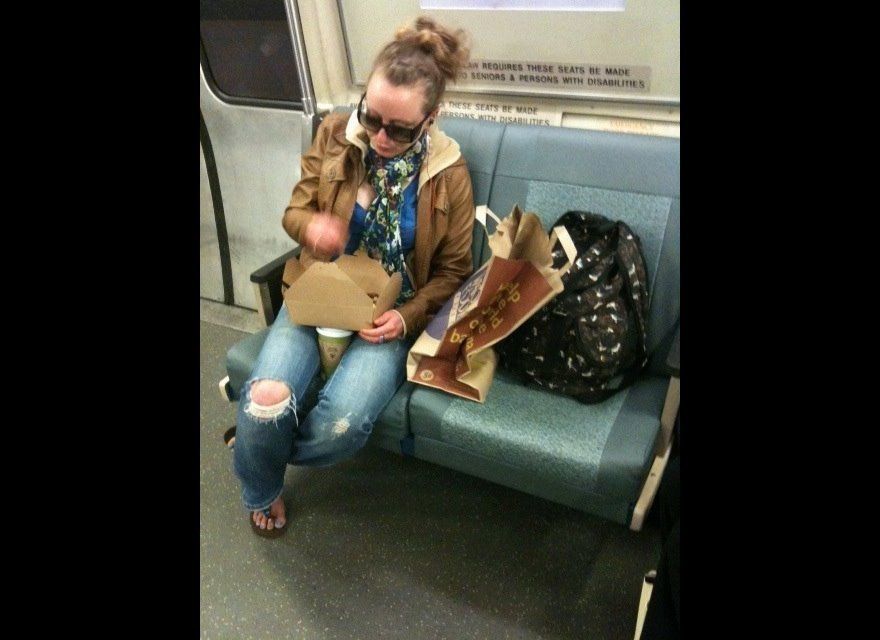