BASE jumper Matt McGonagle was steps away from the kind of landing generally only seen in old “Looney Tunes” cartoons.

McGonagle was blown a little off course during a Jan. 31 leap from a 300-foot antenna in Arizona. In other jumps from the tower, clips showed McGonagle and his compatriots leaping into a clearing and onto a nearby road.

But in one case, poor wind conditions blew McGonagle right into a cactus patch. He managed to barely avoid landing right on some cactuses, then let out a few cartoon-like squeals as he quickly dodged several crotch-high cacti in a row:

BASE Jumper Gets Blown Off Course, Almost Ends Up In A Painful Cartoon Landing
Jump For Joy! 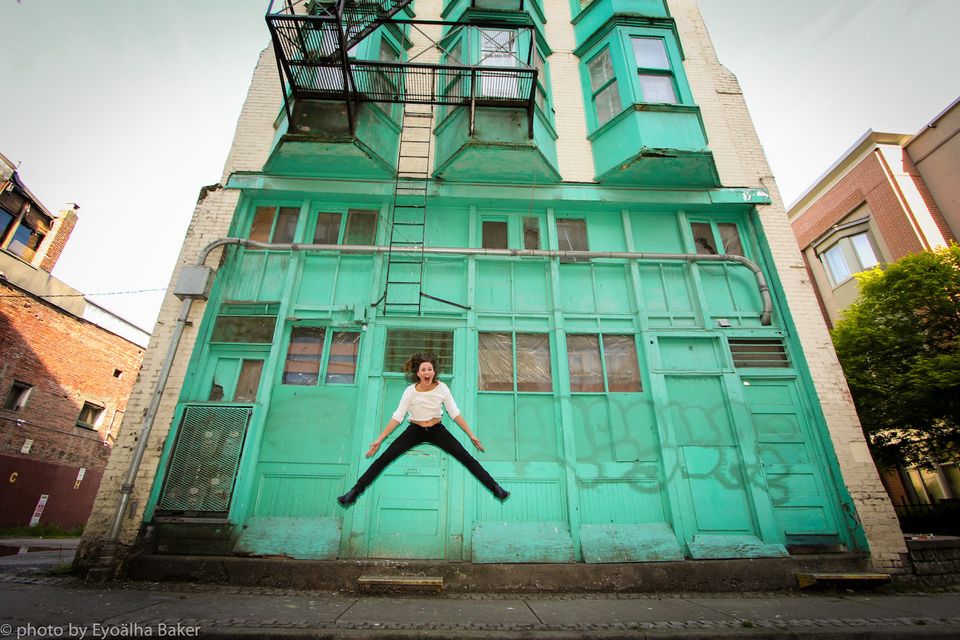