Two minor league players are causing some major league confusion because of their names, their looks and, well, everything else.

Both Bradys have red hair, sport red beards and favor thick glasses, according to Inside Edition.

Even stranger: Both of them underwent Tommy John surgery and used the same doctor, according to Inside Edition.

Despite the similarities, the Feigls don’t believe they are long-lost twins separated at birth ― or even related at all.

However, Inside Edition decided to let science make the final call and got both Brady Feigls to take a DNA test.

Turns out they had one big similarity: The Feigls shared the same amount of Germanic ancestry ― 53 percent.

However, no shared DNA means they aren’t actually related to each other.

CORRECTION: A previous version of this story stated that one of the pitchers named Brady Feigl plays for the Texas Rangers’ Triple-A club instead of its Double-A club. 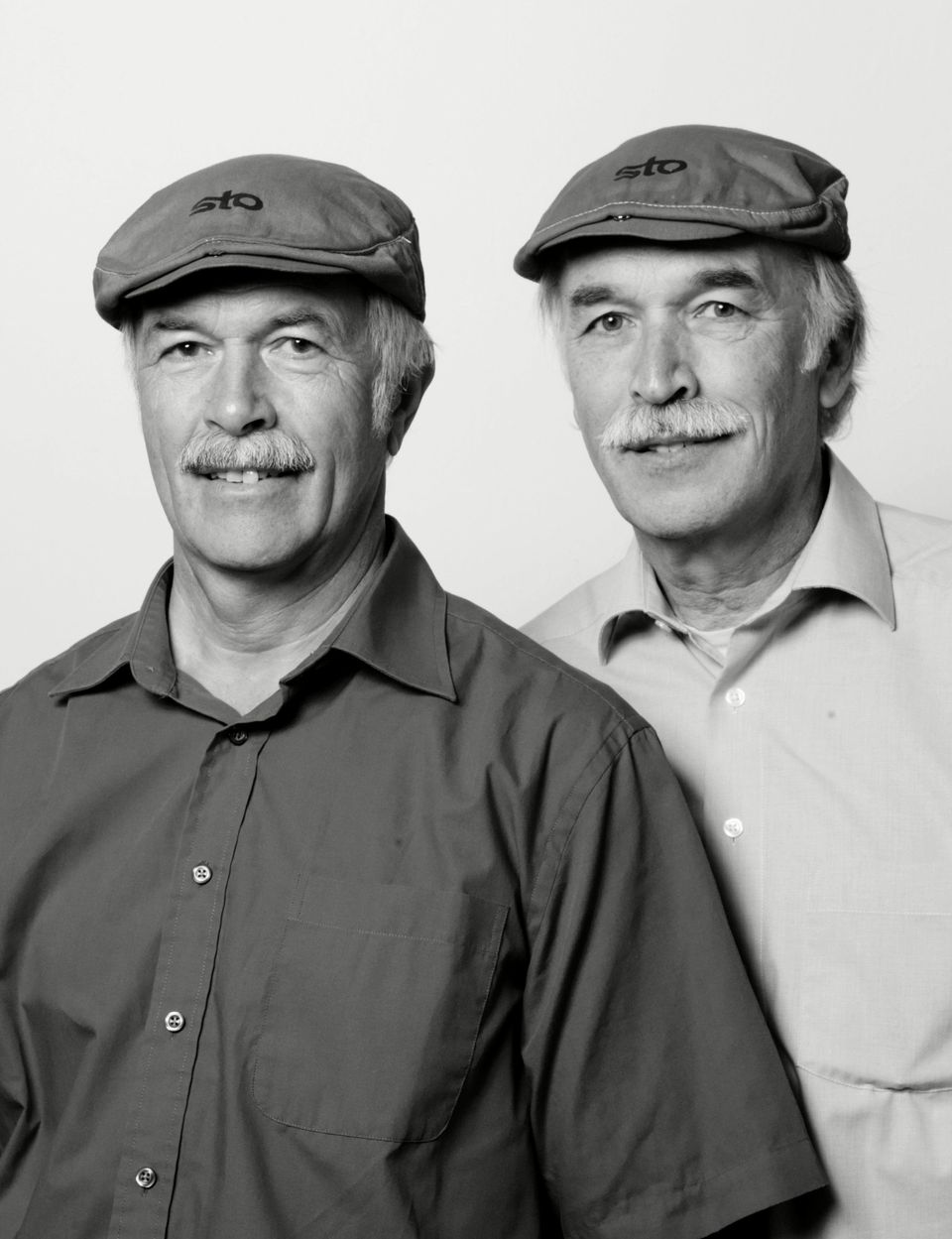