The son charged with murdering and dismembering his mother's body allegedly posed with his mother's severed head in a photo taken on his cellphone.

He has reportedly confessed to the charges and has been placed on suicide watch. 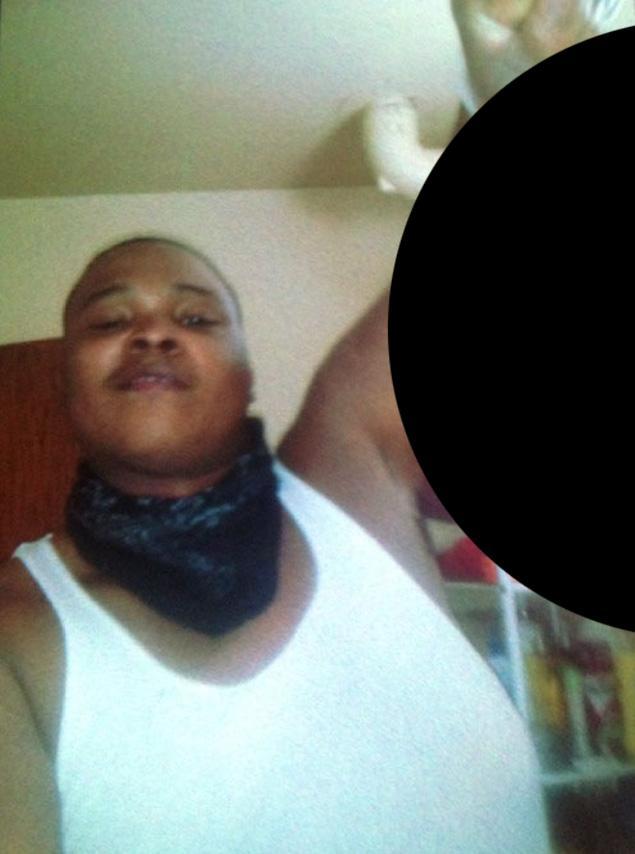 Shot of the alleged killer taken from his cell phone according to a New York Daily News report.

Sources say McLean had harbored resentment towards Byrd who worked as a home health aide and was described as a "beautiful mother" and a "hard worker" by her sister.

McLean however, has been said to have been troubled for some time.

His lawyer says McLean's been off his medication for days, and according to the Daily News, McLean is schizophrenic.

McLean's father discussed his son's history of violent tendencies and said, "He did destructive things. He set fires. Nobody could control him."

DNAinfo reports McLean allegedly fatally hit his mother while she was sleeping before stealing money from her to purchase a saw to cut up her corpse.