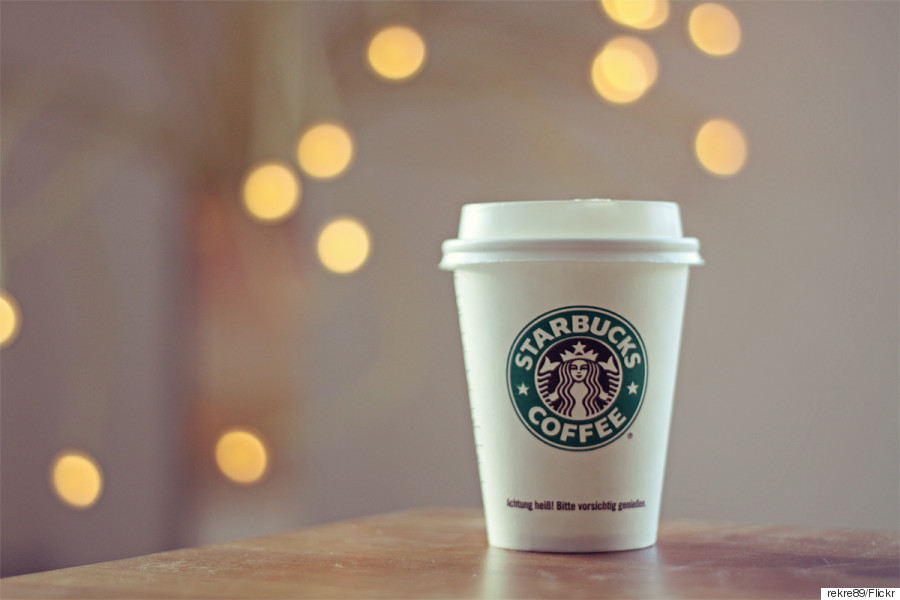 Hold onto your slouchy sweaters -- basic has just been added to the dictionary. If you’ve been drinking pumpkin spice lattes in private shame since the proliferation of the word as an insult, your habit may have just been validated.

Along with a bevy of other words that have seen recent spikes in use online and beyond, new definitions of basic have been inducted into Dictionary.com to clarify its use as a put-down. The new entry reads:

The site has also added a definition for basic as a noun, as in, “a person, especially a female, who is boringly predictable or unoriginal.” Though the word been used in hip hop for years, it has since gone the way of so many other fantastically rich words appropriated by white people (think: bae). The rise of basic was catalyzed in particular by Kreayshawn’s “Gucci Gucci,” which mocks people who follow mainstream trends, especially brand-related ones.

“We noticed that these new senses are being used exclusively as slang in casual contexts," Dictionary.com lexicographer Jane Solomon told The Huffington Post when asked about the addition. "These particular senses of basic started out as African-American slang. In this context, the adjective was originally used as a way to call someone out (usually a woman) on immature or obtuse behavior. As the term achieved widespread usage, people began to use it in reference to material displays (drinking pumpkin lattes, wearing Uggs, caring about brand names) that they believed to be indicative of shallow behavior.”

Essentially, the “new” definition of basic doesn’t differ much from its original usage, which is synonymous with “simple" (It’s worth noting that simple also has a derogatory connotation; Dictionary.com defines it as, “an ignorant, foolish, or gullible person"). That widespread use of the word as relatively recent means it’s still very much in flux, and might be subject to change in the near future -- something the online dictionary is prepared for.

Solomon notes that a movement to “take back basic” is already underway: “You can now see basic written proudly across sweatshirts.” The site adds supplemental notes to its definitions to account for such complex and even contradictory meanings. So, should basic begin to be used more overtly as a means of disparaging certain social classes, as BuzzFeed writer Anne Helen Peterson says it will, further updates will be made.

So how does a word get officially added to the lexicon? Obviously, different dictionaries have different rules for admission, and some are stricter than others. Because it has no print edition and thus no space limit, Dictionary.com is free to explore the use of popular slang words, regardless of whether they end up being passing trends. The site doesn't remove words from its virtual pages, and when it considers what to add, its team of lexicographers considers a well of media sources.

Among the many thoughtful pieces analyzing the use of basic, Solomon references Noreen Malone's take for The Cut and Madeleine Davies's quippy and accurate assertion on Jezebel that white people are "ruining" the word. Solomon also notes that the site is able to track which words are searched for frequently, and considers this information when adding new definitions -- recently, basic has seen a big spike, as has microaggression, "a subtle but offensive comment or action directed at a minority or other nondominant group that is often unintentional or unconsciously reinforces a stereotype.”

While Adam Levine, performing with his totally basic band Maroon 5, might croon that "nothing lasts forever," basic is probably here to stay.