Move over Matilda, there is a new unlikely Broadway star in town. According to Broadway World, "Basquiat The Musical" will get a private reading on June 24 with stars Eric LaJuan Summers and Felicia Finley.

That's right, art star Jean-Michel Basquiat will have his meteoric life immortalized in song, thanks to writers Chris Blisset, Matt Uremovich and Larry Tobias, and director Paul Stancato (who is married to Felicia Finley).

Of course if any artist were to get a Broadway debut, we would assume it would be Jean-Michel. The neo-Expressionist bad boy's iconic style, charismatic persona and tragic early death make for an extremely compelling story. He's already been the subject of documentary and film, and a blockbuster auction at Christie's, but the musical threshold has yet to be crossed...until now.

Summers, who previously starred in "Motown," seems like a good fit to play the graffiti king, leaving us wondering who will play Basquiat's mentor Andy Warhol and brief beau, Madonna.

What do you think of the prospect of a Basquiat-based musical? And which artist would you most like to see doing jazz hands on Broadway? Fingers crossed for Gerhard Richter...

PHOTO GALLERY
15 Things You Might Not Know About Jean-Michel Basquiat
Download
Calling all HuffPost superfans!
Sign up for membership to become a founding member and help shape HuffPost's next chapter
Join HuffPost 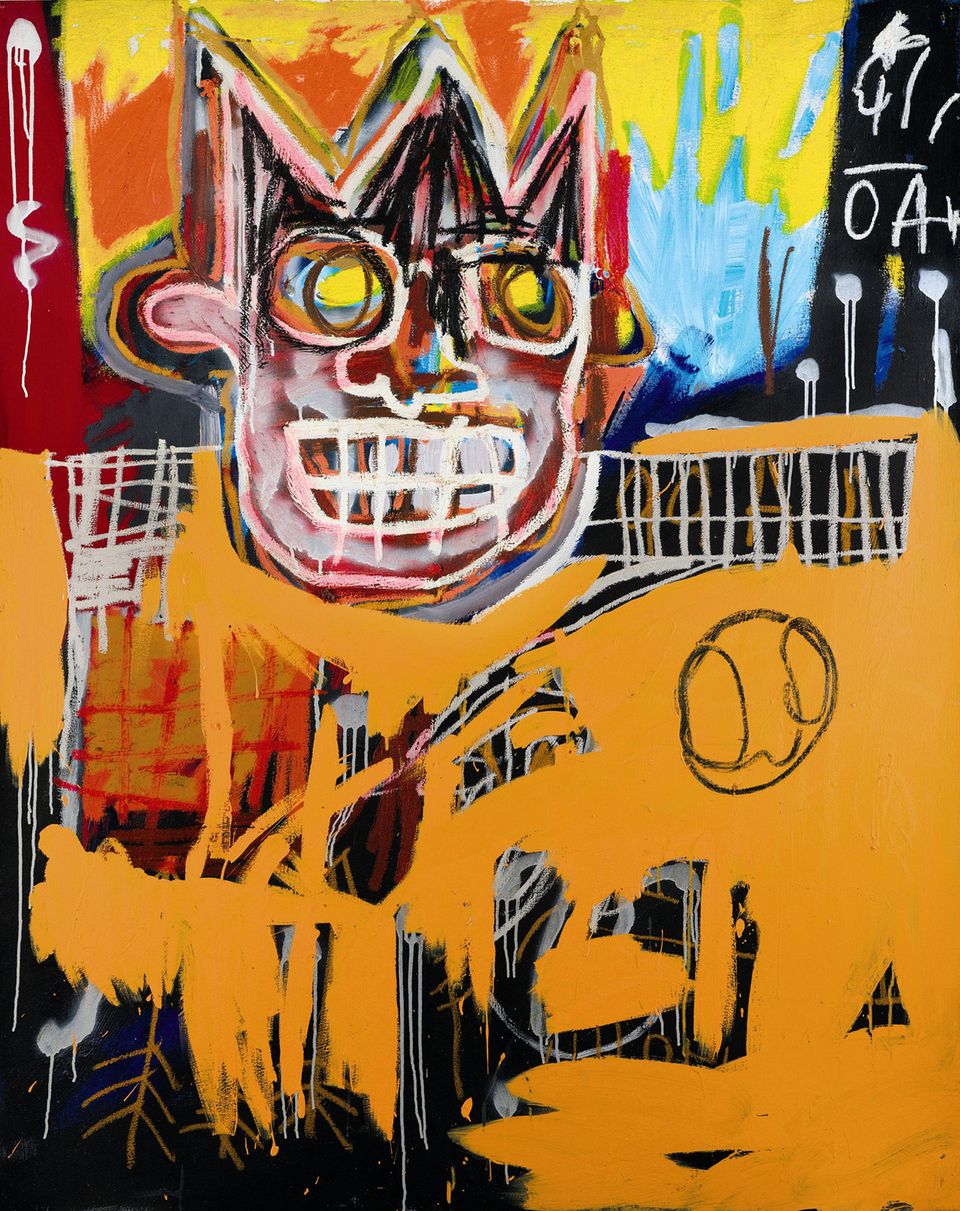 1 / 15
Basquiat ran away from home at 15
Basquiat ran away from home at the age of 15, seeking shelter in NYC's Washington Square Park until he was legally forced to return home. He later dropped out of high school and was then kicked out of his father's house. IMAGE: "Orange Sports Figure", which Sotheby's claims shows Jean-Michel Basquiat 's invisible ink signature when seen under ultraviolet light. Basquiat signed relatively few of his canvases, but the auction house said ultraviolet light revealed the artist's name and the date 1982 beneath the layers of paint. (AP Photo/Sotheby's)
AP