Bats have a serious image problem.

Associated with Halloween, vampires and rabies, the flying mammals ― which, by the way, are not rodents ― tend to scare people or gross them out.

But they shouldn’t, says BatBnB co-founder Christopher Rannefors. The company’s aim is to make bat houses — wooden structures that homeowners can mount on a wall or nearby tree ― as common as birdhouses. Bats, which live in most parts of the world, play a crucial role in the ecosystem. Most species help keep populations of night-flying insects, like mosquitoes and certain agricultural pests, under control.

“A colony of 150 big brown bats in Indiana, a number that could live in a medium-sized bat house, was shown to consume enough cucumber beetles to prevent them from laying up to 33 million eggs in a single summer. These beetles can be a gardener’s nightmare,” said Merlin Tuttle, the founder of Merlin Tuttle’s Bat Conservation, who has been working with BatBnB to make sure the houses are suited to bats’ needs. Tuttle is also the founder of Bat Conservation International, though he is no longer affiliated with that group.

Some skeptics say the mosquito-eating prowess of bats is overrated. Tim Carter, an associate biology professor at Ball State University, told AL.com last year that bats do eat mosquitoes, but that the insects don’t make up as big a part of their diet as some say.

However, Carter conceded that bats are proven to eat a significant number of pests that prey on agricultural resources and that they “do a lot of service” to humans and the environment.

Additionally, a 2009 study published in the Journal of Medical Entomology compared the mosquito population in a habitat with bats to a habitat without them. The one with bats had a 32 percent reduction in mosquitoes laying eggs after two months.

And it was the incredible insect-eating capabilities of bats that first got Rannefors and his business partner, Harrison Broadhurst, interested in marketing designer houses for the creatures to live in during the spring and summer months when they aren’t hibernating. Rannefors said between 80 bats and 100 bats can live in one standard-sized bat house. The houses are designed to imitate the places that bats would roost naturally, like the space between the peeling bark of a dying tree.

In the wake of the rise of Zika virus, Broadhurst and Rannefors, who live in Kentucky, began researching “good mosquito-control solutions.” They weren’t happy with what they found.

“Really, the only products that have come out are more chemicals, and more pesticides, and more nasty shit ― [things that] scare away all the wildlife and [aren’t] good for the environment,” Rannefors said.

Bats, on the other hand, are environmentally friendly and generally come with minimal risk. Tuttle told HuffPost that fears about rabies — which bats can transmit if they are infected — can be easily mitigated by common sense.

“Regardless of whether or not one puts up a bat house, all dogs and cats should be vaccinated against rabies,” he said. “Children should be warned never to attempt handling any unfamiliar animal.”

The Centers for Disease Control and Prevention echo this advice. Only about 6 percent of all bats submitted for rabies testing in the United States actually have the virus, according to the agency. The CDC also advises anyone bitten by a bat or any wild animal to seek immediate medical help.

Of course, BatBnb didn’t invent bat houses. But Rannefors says BatBnB’s mission is to address some of the common problems found in commercial bat houses, like lack of space or inadequate ventilation — which is why they’re working with conservation experts like Tuttle and Rob Mies, the executive director of the Organization for Bat Conservation.

Such problems can prevent bats from ever using the houses that would otherwise be beneficial to the animals.

“America’s bats are in alarming decline,” Tuttle said. “Countless millions already have been lost, and historically human disturbance and destruction of natural roosts has topped the list of causes.”

BatBnB’s will also offer owners the option to register their houses with the Organization for Bat Conservation to help researchers track bat populations. The company offers some tips on how to attract bats to bat houses on its IndieGogo page. 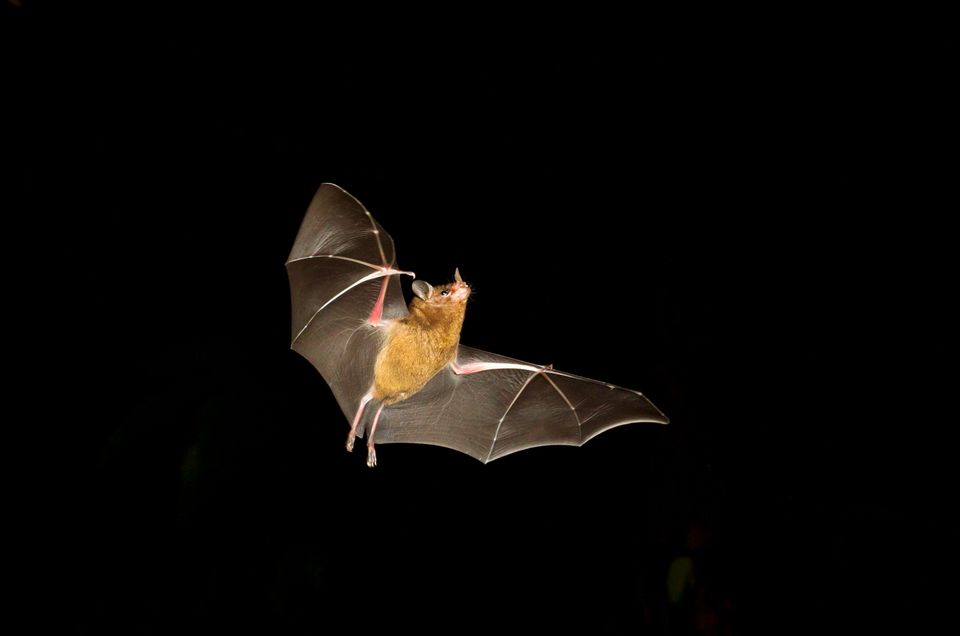