It's almost time for "Bates Motel" to re-open for another season.

The twisted mother-son series launches its second season on March 3, and to hold you over, A&E has released some new images and a trailer for the upcoming season.

Watch a sneak peek above that shows Norma and Norman Bates and all the craziness that is in store for them and their motel. Also, scroll through the pictures below to see images of the characters as they bask in the glow of the iconic Bates Motel sign.

Catch all the creepiness when "Bates Motel" returns March 3 on A&E. 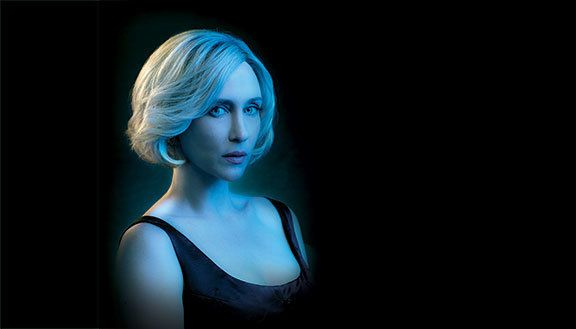