Chip Kidd, the legendary author and designer, is the writer behind a new Batman graphic novel called Death by Design. It's a very smart and brilliantly illustrated black-and-white film turned comic book that tells a story of a Gotham crumbling at the foundations by corruption. Reading this book, I felt like I was in an old one-room movie palace, watching a lost Carol Reed/Orson Welles collaboration. But when I'd look around, I'd still just be on my couch reading a comic book.

Kidd and illustrator Dave Taylor blended the comic medium and it's most popular character with all the aesthetic of a World's Fair that rocketed this near the top of my favorite Batman books. Some might dismiss it as being boring or not action-packed enough, but my guess is that none of those people have ever seen Casablanca either.

I had a chance to speak with Chip Kidd about the project and our conversation is transcribed below. Further down, you'll see an exclusive sneak peek of the book. If you're a fan of both Batman and classic noir cinema, this book is a must read.

This is an abridged version of the conversation, you can read the full interview at Big Shiny Robot!

BY: Reading the book, it feels like you are watching a movie. It's very cinematic. It has this sort-of heavy noir influence. It's almost a little bit surprising to hear that your influences, or your inspiration, what got you into Batman is more sixties, seventies Batman. It feels much more much more forties. At least with reading this book.

CK: Well, I would hope so. My fandom and this particular project are not two separate things, but this book is its own thing. And I really very much wanted it to feel like a really good film from the thirties actually, from like the late thirties. And the art direction to the artist, Dave Taylor, was what if Fritz Lang had a big budget to make a Batman film in 1938? What would it look like? We never specifically say what year it is, but it very much meant to feel like it's set back then.

BY: From a designer's stand point what is it that you think is so alluring about Gotham?

CK: Well, we were hoping to capture that in the book. You know by this point there are so many different versions of everything. It's been seventy years and the character is so popular and all of these different types of mediums. You know there's the take on Gotham that is like what if New York had no zoning code, and everything was completely over the top. There's the whole it's very much actually like New York. I was going for, well one of the other heavy visual heavy influences was an architectural renderer named Hugh Ferris, as in the Ferris Wheel, although he didn't design the Ferris Wheel, he was the sort of visual architectural renderer from the first three decades of the twentieth century who with just pencil and charcoal would draw these, kind of urban utopian monolithic buildings. So that was also very much an influence on how it would look. I wanted it to look like a place that you would very much want to live, but then they do something like they build the ceiling and then it falls apart.

BY: It's got this World's Fair quality to it almost.

BY: I'm not sure if you read Tom Hiddleston's editorial in The Guardian. He was Loki in The Avengers, and he was talking about how people shouldn't dismiss super hero stories, they can be high art or of a literary caliber. I think that this is one of those stories certainly you can take, classic story telling, and put him in dressed as a flying mouse, in it, and it still works.

CK: Well, obviously I agree. I think these characters are great constructs to hang an effective story on. And I think the genre of comics sometimes over takes the medium, and people assume that they are kind of frivolous. If you have a good strong story teller, they can be they can be as affecting as any character in literature. Period.

BY: Are you going to be doing more story telling in the graphic format as opposed to your day job as a legendary designer?

CK: That part remains to be seen. I would love to do more. It's funny. I'm very much a wait-to-be-asked kind of guy. And they literally asked me to do this. Which is insane. I would like to do more. I think there all sorts of things that are unique to the graphic novel format from, "O.K. let's cast Grace Kelly as our lead." to you know something very interesting when you turn a page or go from a panel to a panel. Yes, I certainly hope to do more.

Bryan Young is the editor of the geek news and review site Big Shiny Robot! and author of the just released pulp sci-fi adventure Operation: Montauk. 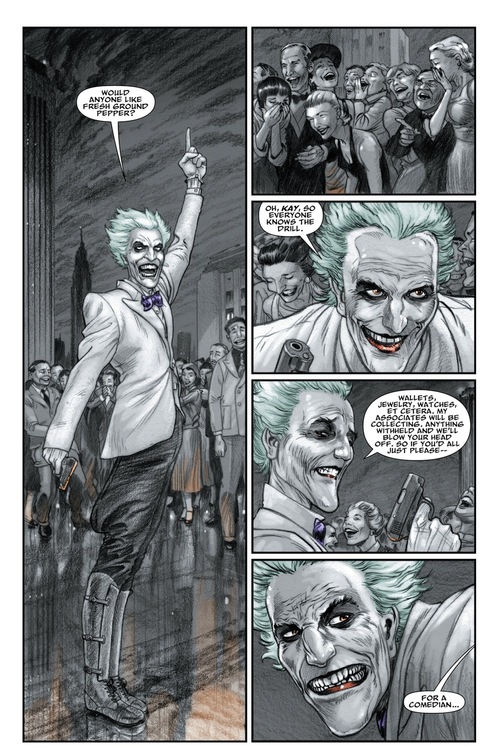 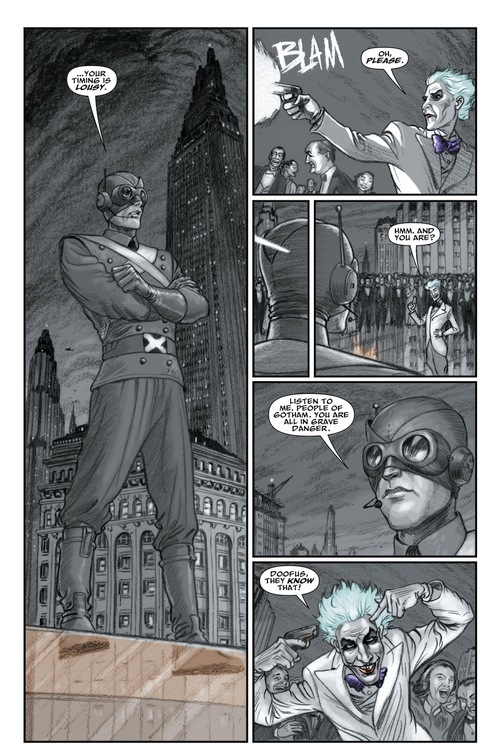 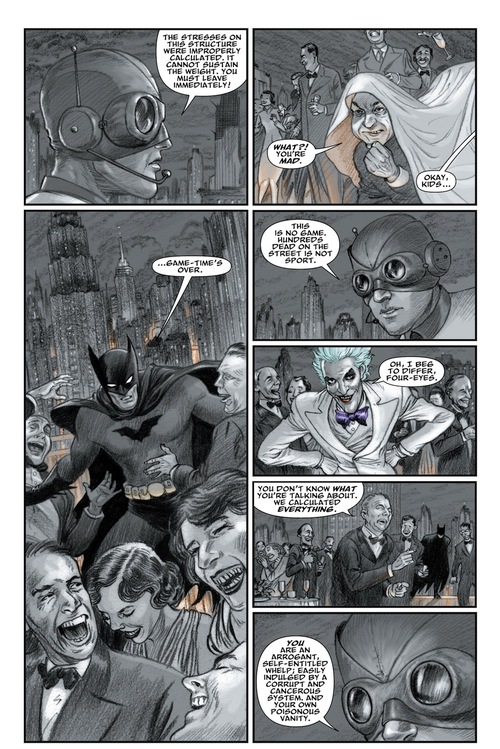 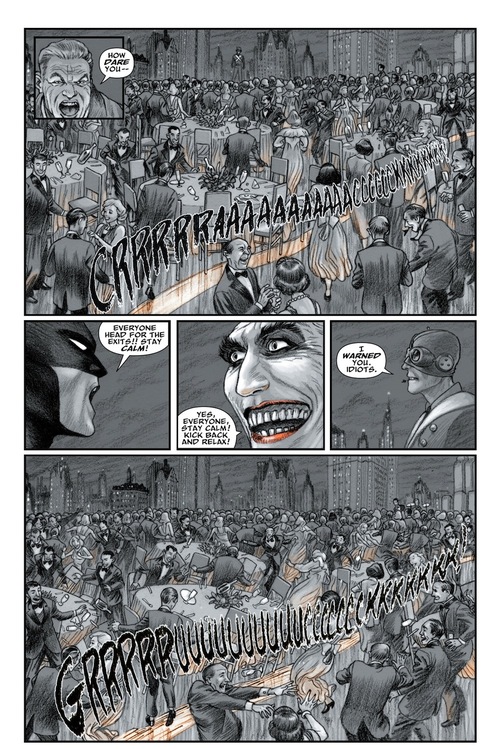