In honor of #ThrowbackThursday, we bring you that one time Bane (played by Tom Hardy) accidentally crashed a wedding while filming "The Dark Knight Rises" and showed off his less murder-y, more adorable side. 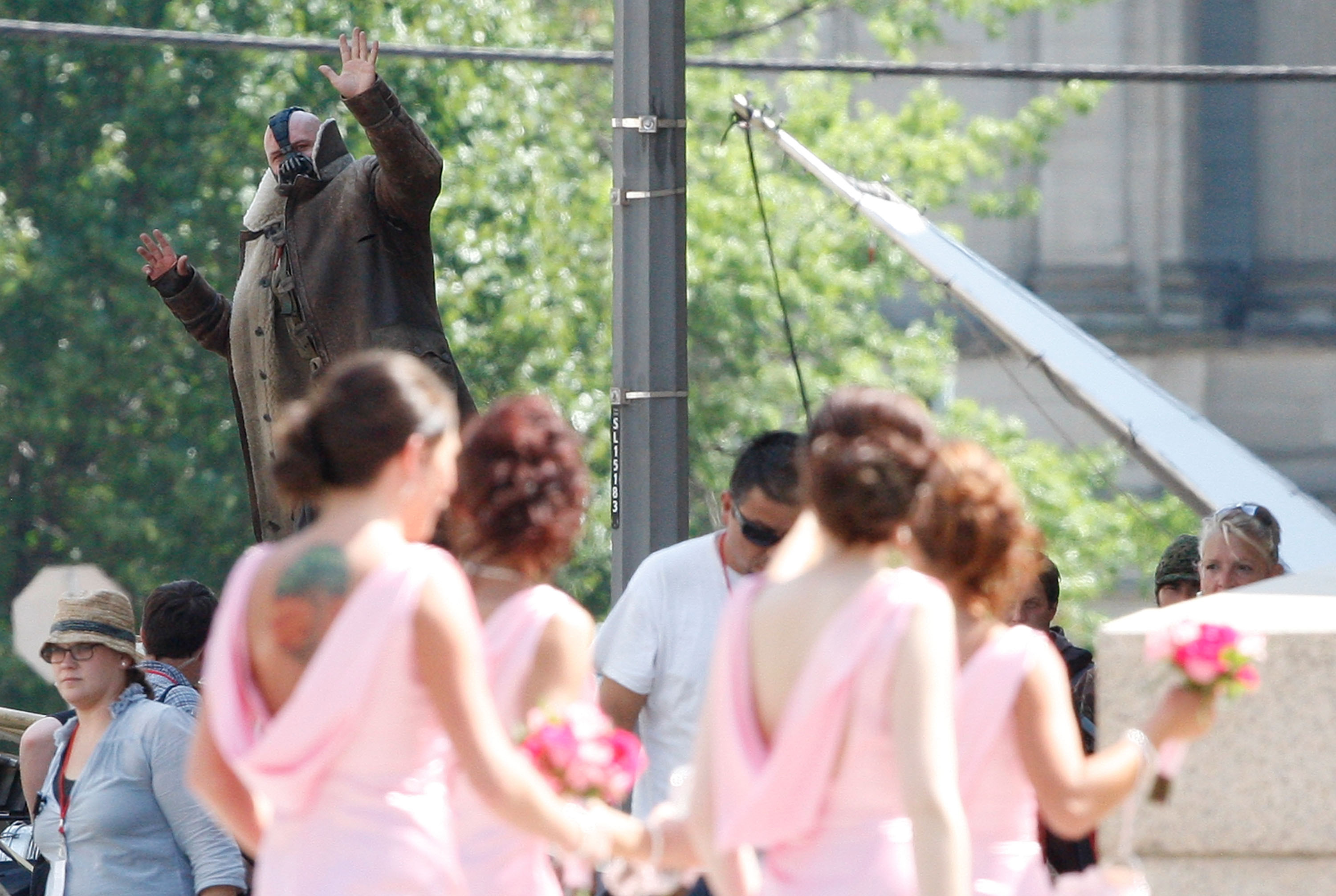 Even though this photo is from 2011 -- when "Dark Knight Rises" was filming in Pittsburgh -- it blew up on Reddit today, making the front page and garnering nearly one million views in just 11 hours.

Turns out Bane isn't the only one that had some fun that day. The bride and groom took advantage of the unique opportunity as well: 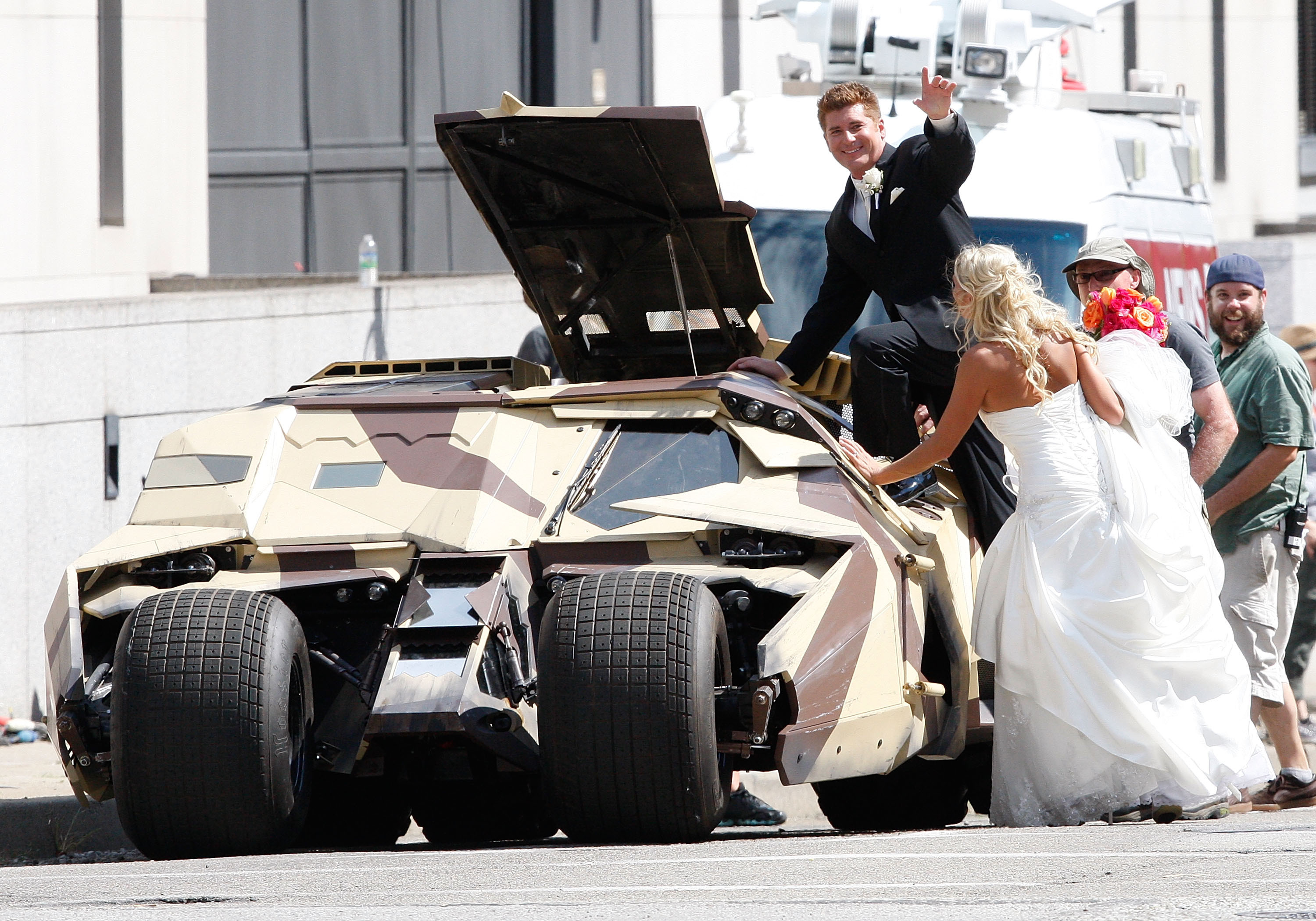 That right there is the happiest groom in the world.


&#039;Dark Knight Rises&#039; Photos
More:
weddingswedding photographywedding partybanewedding photo
Newsletter Sign Up
A weekly guide to improving all of the relationships in your life
Subscribe to HuffPost’s relationships email
Successfully Subscribed!
Realness delivered to your inbox