Due process is an integral part of our legal system, and protects US citizens from over-zealous authorities. For that reason, it is especially important to apply due process protections to suspects when it is most difficult to do so.

Unfortunately, that's not what happened in Dallas. The Dallas police department violated Micah Johnson's right to due process under the law in the wake of his rampage through the city.

Johnson's attack on downtown Dallas claimed the lives of five police officers and wounded seven more people, including two civilians participating in a protest march for a recent spate of murders perpetrated by the police.

Police negotiated with Johnson, an Army veteran, for hours as he holed up in a Dallas parking garage. Eventually they sent in a robot armed with a bomb to kill him. 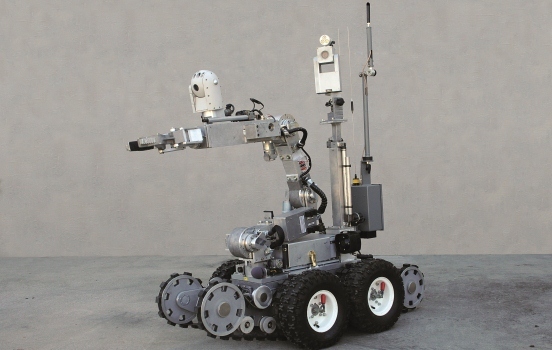 The Dallas Police Department's decision to send in an armed robot is understandable from a certain point of view. Johnson said he wanted to kill as many officers as possible. This was unmistakably a life-threatening situation.

The situation's danger does not exempt the police from following the law.

In The Atlantic's article on the use of killer robots by police, author David Graham quotes University of South Carolina professor Seth Stoughton on the legality of the decision:

"The circumstances that justify lethal force justify lethal force in essentially every form," he said. "If someone is shooting at the police, the police are, generally speaking, going to be authorized to eliminate that threat by shooting them, or by stabbing them with a knife, or by running them over with a vehicle. Once lethal force is justified and appropriate, the method of delivery--I doubt it's legally relevant."

But what about due process? The Fifth Amendment to the US Constitution reads:

No person shall be held to answer for a capital, or otherwise infamous crime, unless on a presentment or indictment of a grand jury, except in cases arising in the land or naval forces, or in the militia, when in actual service in time of war or public danger.

It's undeniable that Johnson presented a public danger when he first began shooting, but at the time of his death, he was trapped in a parking garage. This would indicate that his right to due process was violated. 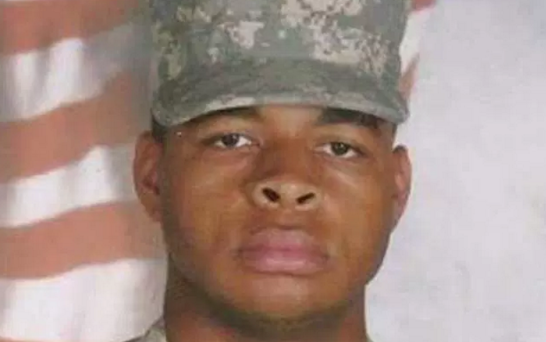 However, due process can be Constitutionally suspended in the heat of the moment by police officers if there is a reasonable fear for safety under law as ruled by the Supreme Court.

PBS looked at the statute governing lethal force and due process in April of last year:

The Supreme Court held in a 1989 case, Graham v. Connor, that the appropriateness of use of force by officers "must be judged from the perspective of a reasonable officer on the scene," rather than evaluated through 20/20 hindsight.

That standard is designed to take into account that police officers are frequently asked to make split-second decisions during fast-evolving confrontations, and should not be subject to overly harsh second guessing.

In the context of the law, then there is no way one can look at the situation last night in Dallas and see the decision to arm and deploy a robot to kill a suspect as resulting from a "split-second" decision by police, nor can the trapped Johnson be called a "public danger" at the time of his death. The calculated decision to use the robot necessarily means that Johnson was denied due process. 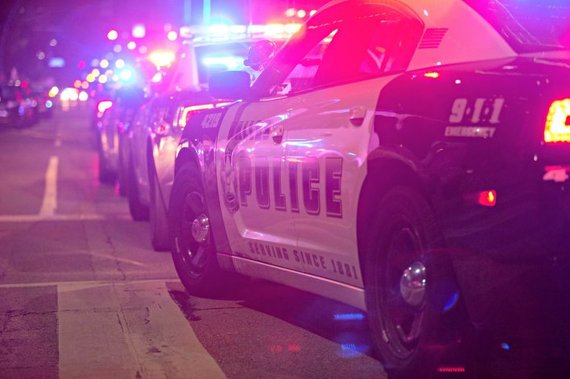 Dallas police not only violated Federal statutes on due process, above, they also violated the Texas State Constitution. The Constitution gives citizens of Texas the right to due process in Article 5, Section 1-a (11):

Due process shall include the right to notice, counsel, hearing, confrontation of his accusers, and all such other incidents of due process as are ordinarily available in proceedings whether or not misfeasance is charged, upon proof of which a penalty may be imposed.

By depriving Johnson of his right to due process on both the federal and state level, the Dallas police have established a dangerous precedent. Drone strikes overseas have already codified the US policy that US citizens overseas can be killed without due process by mechanical death machines. But until now, that was assumed to be limited to overseas.

"Police cannot use deadly force unless there's an imminent threat of death or great bodily injury to them or other people. If the suspect was holed up in a parking garage and there was nobody in immediate danger from him, the police could have waited him out. They should have arrested him and brought him to trial."

Early this morning we saw the first step toward the mechanization of authoritarian violence on American soil. It's a brave new world.