Maggie Baumann was completely unprepared for the backlash she received, when after more than 20 years, she started opening up about struggling with anorexia while she was pregnant.

Baumann discussed that period in an interview with HuffPost Live on Monday. "I ... was very disconnected from myself and so I didn't really understand what I was doing. I was overexercising, not eating enough, but it was all done in silence," she told host Caroline Modarressy-Tehrani on Monday.

Baumann, now an eating disorder specialist, received serious hate mail when she first wrote about her experience in blog post six years ago.

When she began sharing her struggle, "no one had ever really talked about having an eating disorder during pregnancy. I was mainly doing a lot of promoting of moms with eating disorders at the time," she said. "And one time this one reporter asked me about my pregnancy and I was kind of like, 'Ah!' and then the story came out and I actually did a blog. I called it 'Starving for Two' and I didn't think anyone would ever read it."

The blog post was covered by various media outlets, and the response from readers was mixed.

"Oh my gosh, I had over 250 comments and probably 90 percent of them were negative, telling me ... 'You should be sterilized. Your children should be taken away from you,'" Baumann explained. "Even having had gone through my recovery, it put me back because the negative comments, they did get to me and the shame with it."

The shame sometimes affiliated with eating disorders inspired Baumann to start an online support group for moms and pregnant women suffering and "hiding in silence."

Click here to watch the full segment on struggling with an eating disorder while pregnant. 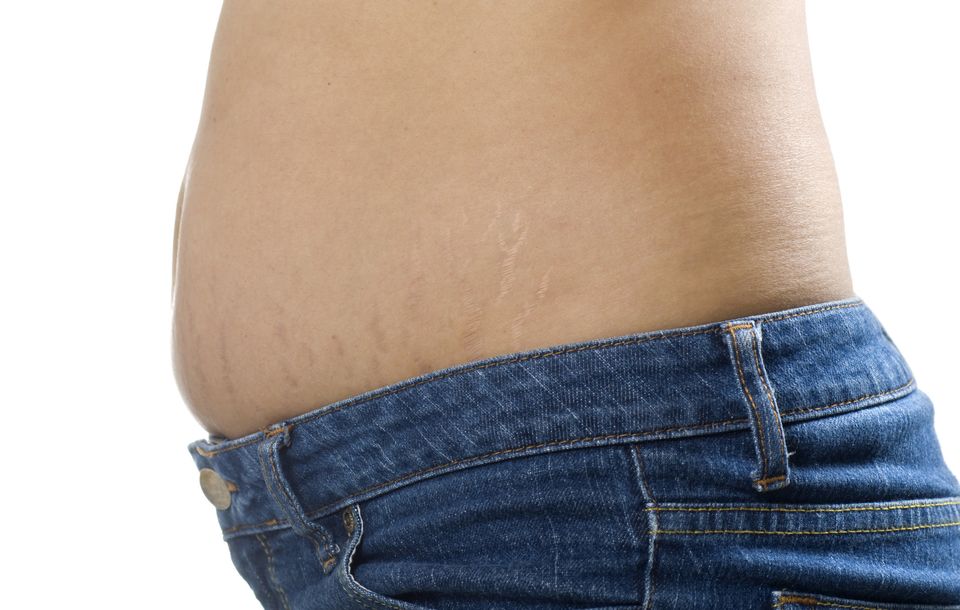