In the wake of the tragic school shooting in Newtown, Conn., people around the country are again focusing on ways to get guns off the streets.

One method employed by the San Francisco Police Department is a gun buyback program occurring this weekend. SFPD officers will pay $200 dollars for each unloaded gun traded in by someone with a valid proof of San Francisco residency, such as a driver's license or utility bill. And Oakland police officers are planning to do the same.

This event marks the first time that both cities have teamed up to coordinate on a gun buyback program.

CBS San Francisco notes that requiring proof of residency is meant to address issues that arose during a previous buyback program in 2008, when individuals and gun dealers traveled in from outside of the immediate area and traded in old, non-functioning weapons that had little risk of ending up involved in the street-level gun violence the program is targeted at preventing.

Police assert that, other then verifying residency, the process of turning over the guns will be completely anonymous--no personal information will be recorded and no questions will be asked about how the firearms were obtained.

A similar San Francisco program in 2007 was able to get 106 guns off the street.

Critics of these types of gun buyback programs have charged that they are an ineffective and indirect way of reducing gun violence. "It's like trying to drain the Pacific with a bucket," Alex Tabarrok, research director at the Oakland-based think tank the Independent Institute, explained to USA Today. "More guns are going to flow in."

The San Francisco buyback will happen at the Omega Boys Club (1060 Tennesee Street) and the Oakland event will occur at St. Benedict's Church (2245 82nd Avenue). Both are scheduled for Saturday, December 14 from 10 a.m. to 3 p.m..

Check out this slideshow of how Bay Area leaders reacted to Friday's shooting at Sandy Hook Elementary School: 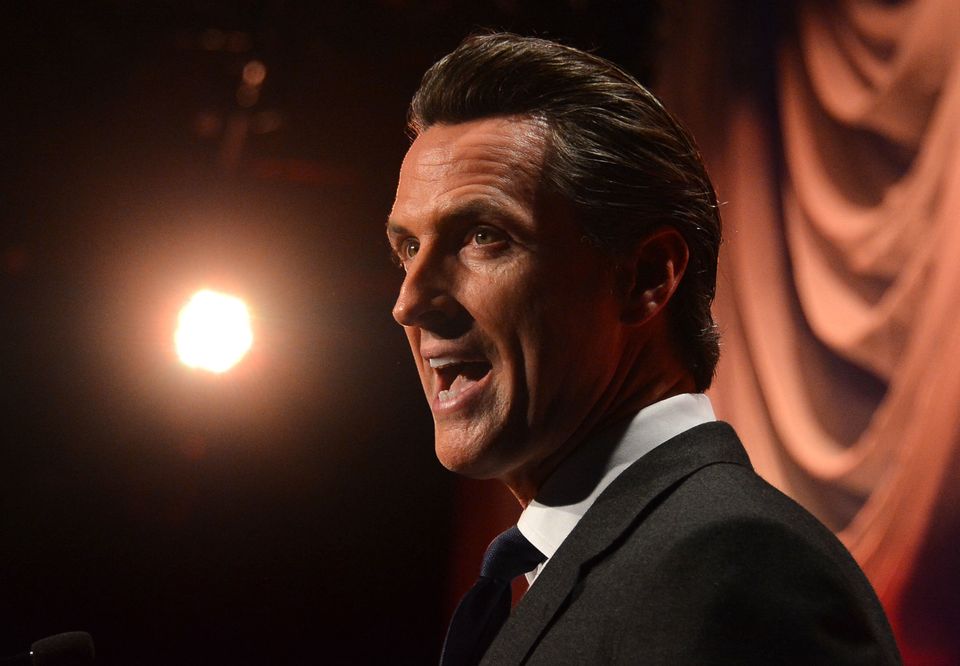 1 / 7
CA Lt. Governor Gavin Newsom
"For those calling for the postponement of any discussion of gun and mental health policy in America – you are wrong. Just WRONG! We postponed after the President and his press secretary, James Brady were shot more than 30 years ago. We postponed after the tragedy in Columbine 13 years ago. We postponed after Virginia Tech five years ago. We postponed after Representative Gabriel Giffords was shot in 2011. We postponed in July when a mentally disturbed James Eagan Holmes opened fire in a crowded movie theatre. And earlier this week, people said it was too soon to talk about gun and mental health policy when a gunman opened fire at a crowded mall in Oregon. Today, President Barack Obama addressed the nation from the White House briefing room named for James Brady and now we turn to our political leaders to finally and decisively act. Prayers are important. We are a nation that always prays at times of great tragedy. But prayer is not enough as we learn in James 2 14-26, “What does it profit, my brethren, if someone says he has faith but does not have works...Faith without works is dead.” Today is a clarion call to all leaders, regardless of political party, to act purposefully. Senseless gun violence is not simply about gun control. It must also include meaningful discussion of mental health policy in America. Political parties must be realistic – Democrats can’t draw the line in the sand at banning all guns and Republicans can’t dig in on the status quo. The NRA and the gun lobby are not supportive the President and now is the time for him to give them a real reason. The President must call the question. Put the gun lobby on the bench. Call on every member of congress to step out from behind the money and power of the gun lobby and act before we are lulled back into a false sense of security and forget to have the conversation again until the next tragedy. There are families in Connecticut, Oregon, Virginia, California, Arizona, Colorado, Wisconsin and every other state that have suffered loss due to gun violence and they do not want a postponement this debate any longer. How many more people have to die before we decide the time is right to have this debate and take action? Now is a time for prayer…and leadership."
Getty Images