Director Baz Luhrmann is making his first television show, a musical drama set in 1970s New York City, for Netflix. The streaming service confirmed the news on Thursday, and released the first 20-second clip. The show's 13 episodes will get released in 2016.

Called "The Get Down," the series will focus on "a rag-tag crew of South Bronx teenagers [who] are nothings and nobodies with no one to shelter them — except each other, armed only with verbal games, improvised dance steps, some magic markers and spray cans," according to Netflix. “In this golden era of TV, the Netflix culture puts no constraint on creative possibilities," Luhrmann said in a statement. "So it is a natural home for 'The Get Down,' a project I have been contemplating and working on now for over 10 years. Throughout, I’ve been obsessed with the idea of how a city in its lowest moment, forgotten and half destroyed, could give birth to such creativity and originality in music, art and culture."

Entertainment Baz Luhrmann The Get Down Netflix

Baz Luhrmann's First TV Show, 'The Get Down,' Will Premiere On Netflix In 2016
5 Literary Classics That Should Be Baz Luhrmann-ized 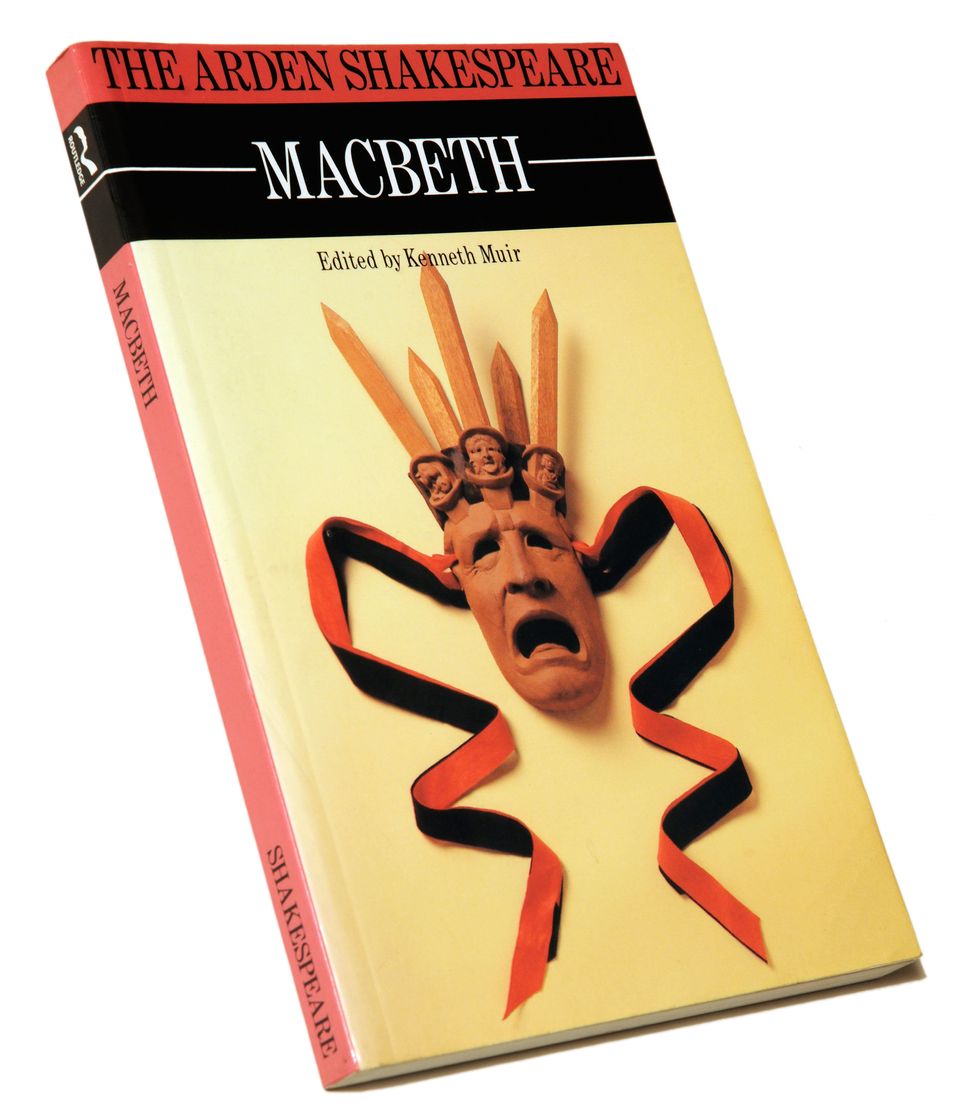 1 / 5
'Macbeth'
Can you imagine what an epic spectacle this would be?! Sure, there's already a new Macbeth adaptation in the works starring Natalie Portman and Michael Fassbender, but come on -- boring! Baz has already successfully reinvented a Shakespearean classic ("Romeo + Juliet"), so we'd love for him to take on this tale of a power-hungry, murderous nobleman, trouble-stirring witches, and a wife in need of industrial stain remover. Dare we say it should be a musical?
Alamy