The BBC is under fire for jokingly suggesting that Prince Harry has snorted cocaine before.

Comedian Jo Brand made the joke on the BBC1 quiz show "Have I Got News for You" while discussing the Prince George's godparents. "George's godparents include Hugh van Cutsem - I presume that's a nickname as in Hugh van cuts 'em and Harry then snorts 'em," she joked.

The joke, which Brand read from a teleprompter and was pre-taped, shocked her fellow presenters.

Some critics were outraged. Conservative defense minister Anna Soubry called on Brand and the BBC to apologize, calling the joke "disgraceful, shoddy, appalling and out of order." The former head of the army Lord Dannatt also said that the suggestion was "outrageous" and "most inappropriate."

Brand has refused to apologize, saying, "I didn't write it. I read it out from the autocue. I thought it was funny. I don't really understand what the fuss is about."

The BBC is standing by Brand, and has defended the line. "'Have I Got News For You' is a satirical news quiz and the audience is used to the often irreverent humour," the network said in a statement. "This was clearly a tongue-in-cheek comment.'" 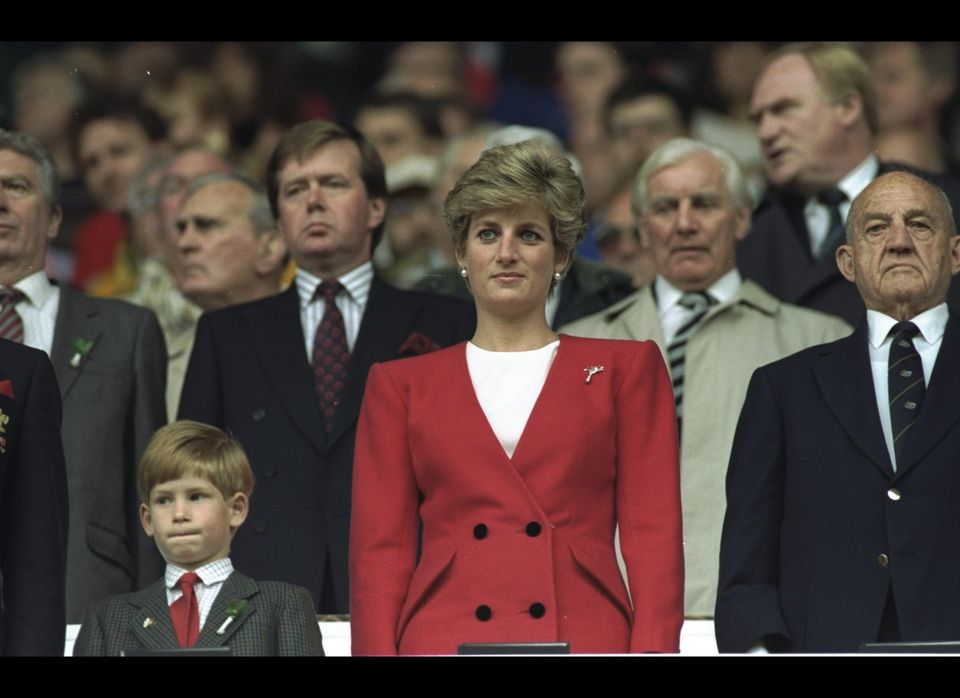