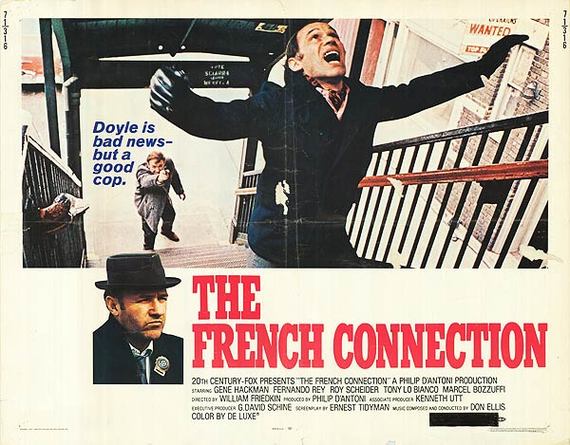 And The Academy Award Goes To... those heart-thumping words will be spoken at the 88th Oscars on February 28. Back in 1972 at the 44th version, those words were spoken five times for The French Connection movie -- Best Picture, Best Actor, Best Director, Best Adapted Screenplay, and Best Film Editing. 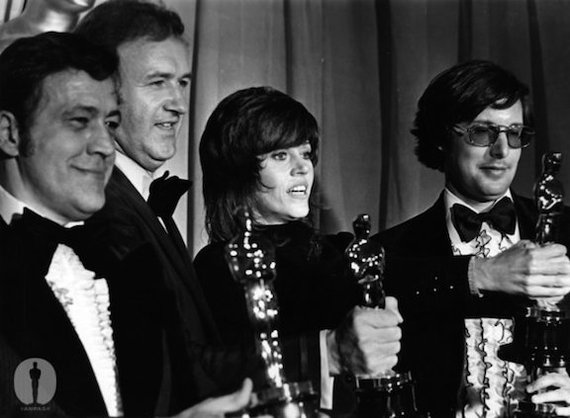 The resultant BBC Radio 4 program "And The Academy Award Goes To..." featuring The French Connection was recently aired and it brought it all back for former NYPD detective Grosso, who went onto a sterling career as a television and movie producer. Grosso recalls:

What really interested the producers was not just the 60 kilos -- the largest heroin bust in the world -- which was very important, but that was more of a B-story for them. The A-story for them was these two very unique cops, one Italian, one Irish. They called me priest-like and next to my man Eddie, I was priest-like. I was certainly far from being a priest, but sometimes he was so far from being human, even though Egan was the best cop I ever worked with. 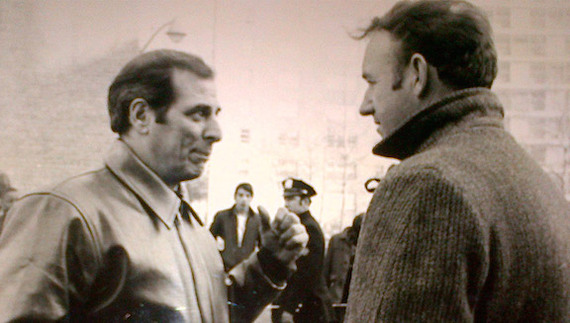 The BBC program notes that Egan and Grosso were still on the job with the NYPD during the movie, but also offered their expertise on the set, and that while Egan was a maverick, Grosso was a restraining force in the duo. Grosso, who is working on his memoir, From Harlem to Hollywood -- My Real to Reel Life, says:

Egan was the balloon and I was the guy holding the string. He was afraid of no-one and no-thing. Didn't matter to him, good side or bad side, he wasn't afraid of the wise guys, he wasn't afraid of the judges or our bosses on the job. Of course, he was very well aware of the rules we had to go through, but he would bend them all the time. But we led the City in drug arrests, year after year. You can't not pay attention to that.

The program also notes that Grosso and Egan's roles and influence in the film, which the AFI has included in its Best American Films list, cannot be overstated. Not only were they the actual subjects of the film, they were credited as technical consultants and were given acting parts. The dynamic cop duo also showed director William Friedkin and producer Phil D'Antoni what life on the streets of New York was really like. Grosso adds:

Egan and I used to go hit a bar with them on the outside looking in and watching what we did. The next time we hit that bar, we'd go in with them and they'd be there while we made these busts. (Laughs) Then the next bar, we'd let them go in by themselves and we'd be in the back of the bar watching the actors play us. They were great and that's another reason the film was so real. 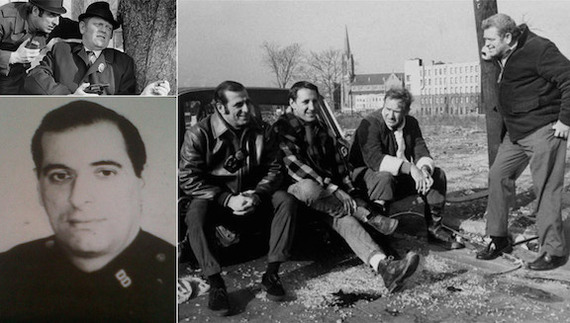 Sonny Grosso in uniform and on set of The French Connection

As technical consultant, Grosso was given free rein by the producers, further explaining in the BBC program:

I used about 100 cops on the shoot, and Billy was great, letting me use whomever I wanted as extras. We'd shoot a scene with some cops playing bad guys in the day. Then I'd go back on night duty with the same cops, except we were now busting people for real at the same bar. As Popeye would say, 'Alright, let's hit 'em!'

So while Grosso helped bring this reality to the reel world, D'Antoni tells the BBC:

We shot 100 locations in 86 days, that's why the movie looks so real. The streets were unsafe and had become an esthetic disaster. But the movie reflected the reality of the early 1970s New York. It was one of the coldest winters ever, and we worked in adverse conditions, just brutal. 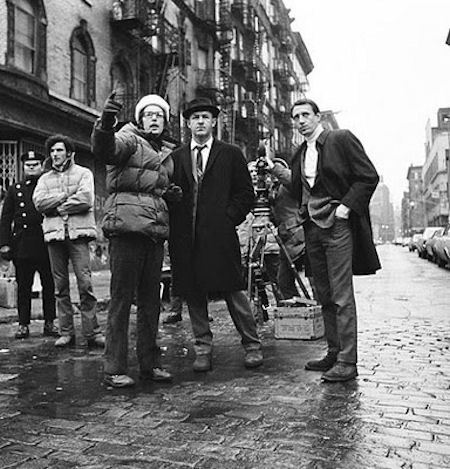 And Friedkin also adds in the BBC program:

My concept for The French Connection was induced documentary. To make it look like the camera just happened on the scene, it was not like anything was set up. From time to time, I wouldn't even rehearse the actors or camera crew together...And Sonny and Eddie's approach to law enforcement was absolutely the right touch for the time. It was like a game to them.

The French Connection was initially turned down by every studio, including twice by some studios. But producer D'Antoni and Friedkin persisted, and they tell how Fox's Dick Zanuck finally called them in, saying, "I've got a $1.5 million sitting in a drawer, if you can make it for that, go ahead!" As Sonny Grosso adds, "It's those kind of moments that make movie magic." 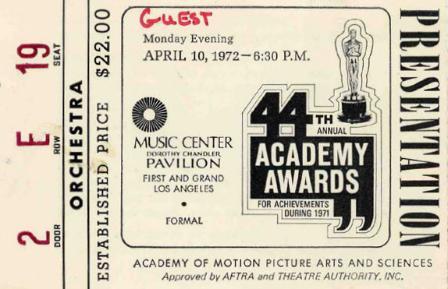 Including the moment that Det. Sonny Grosso had sitting alone in a Harlem apartment on Oscar night 1972. This was a guy who'd been on the job for 20 years on the dangerous streets of Harlem, and yet he had a fear of flying. So on that memorable night, he sat and watched his filmmaking friends and partner Egan accept one Academy award after another. As Grosso says, "Frank Sinatra, who I worked with on three movies, sang, 'Regrets, I've had a few but then again too few to mention.' Well, that's one regret I got, for not going!"

Here's to The French Connection's unforgettable spirit being honored by The Revenant, Mad Max, Spotlight, The Martian, and the other Best Picture nominees this year.

And The Academy Award Goes To...