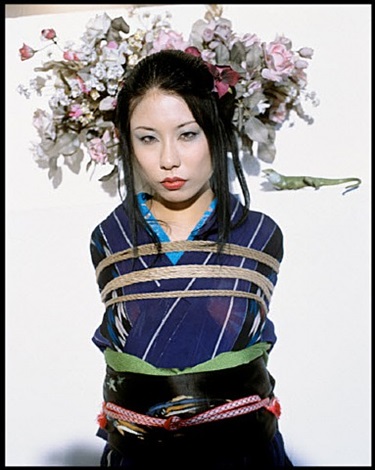 But artists have been using kinky sexual practices as inspiration for years, and we've got the pictures to prove it. They range from Man Ray's 1928 photograph of a woman in a harness and ropes to Allen Jones's infamous "woman chair" which later spawned a racially-insensitive photo shoot featuring Dasha Zhukova, to John Waters's hilarious bondage stroller, recently on display at Marianne Boesky Gallery (see John Waters on Profanity, Plastic Surgery for Pets, and Justin Bieber, and John Waters Says "Celebrity Is the Only Obscenity Left in the Art World"). Anyway, looking at these artworks over the years it's clear that the 50 Shades generation has a lot to learn about the history of bondage from the history of art.

Even if you're not quite ready to "free your soul," take a look at these 50 Shades-esque works guaranteed to make you blush. 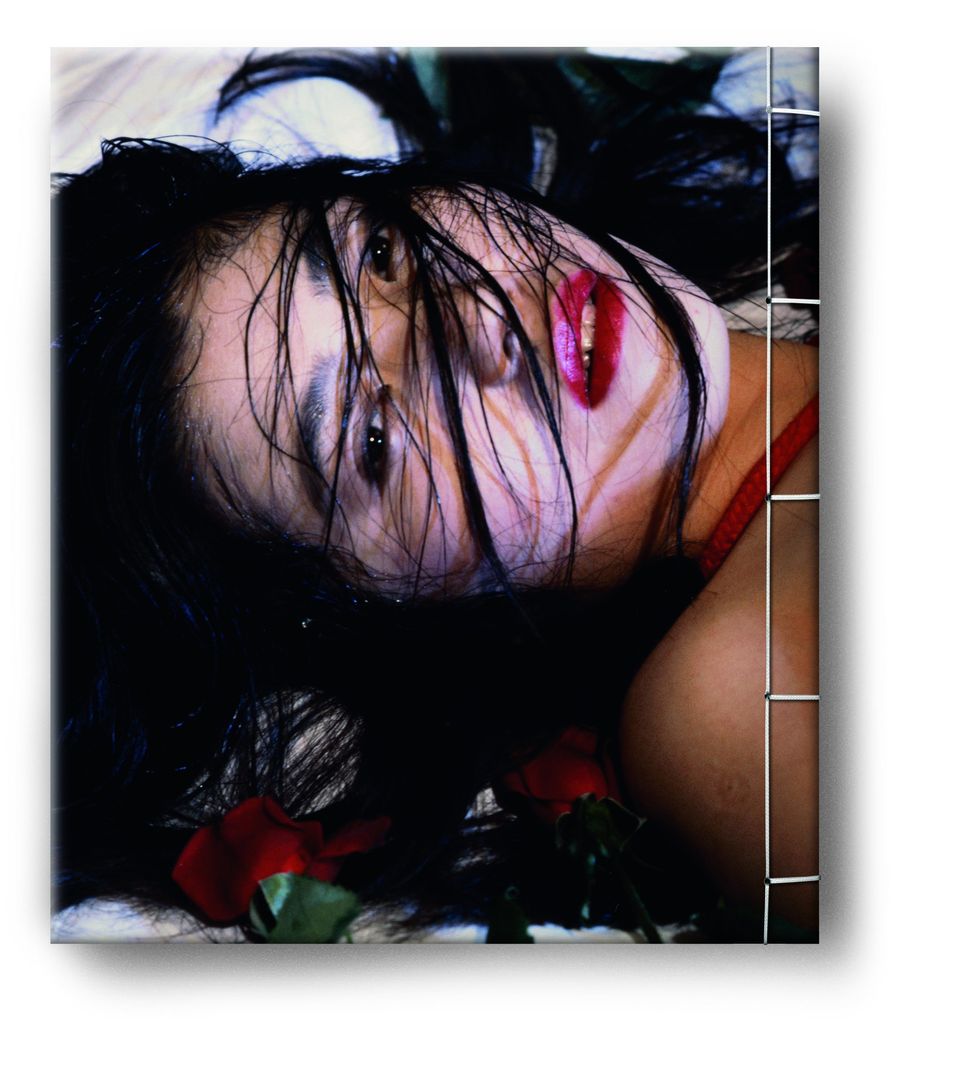