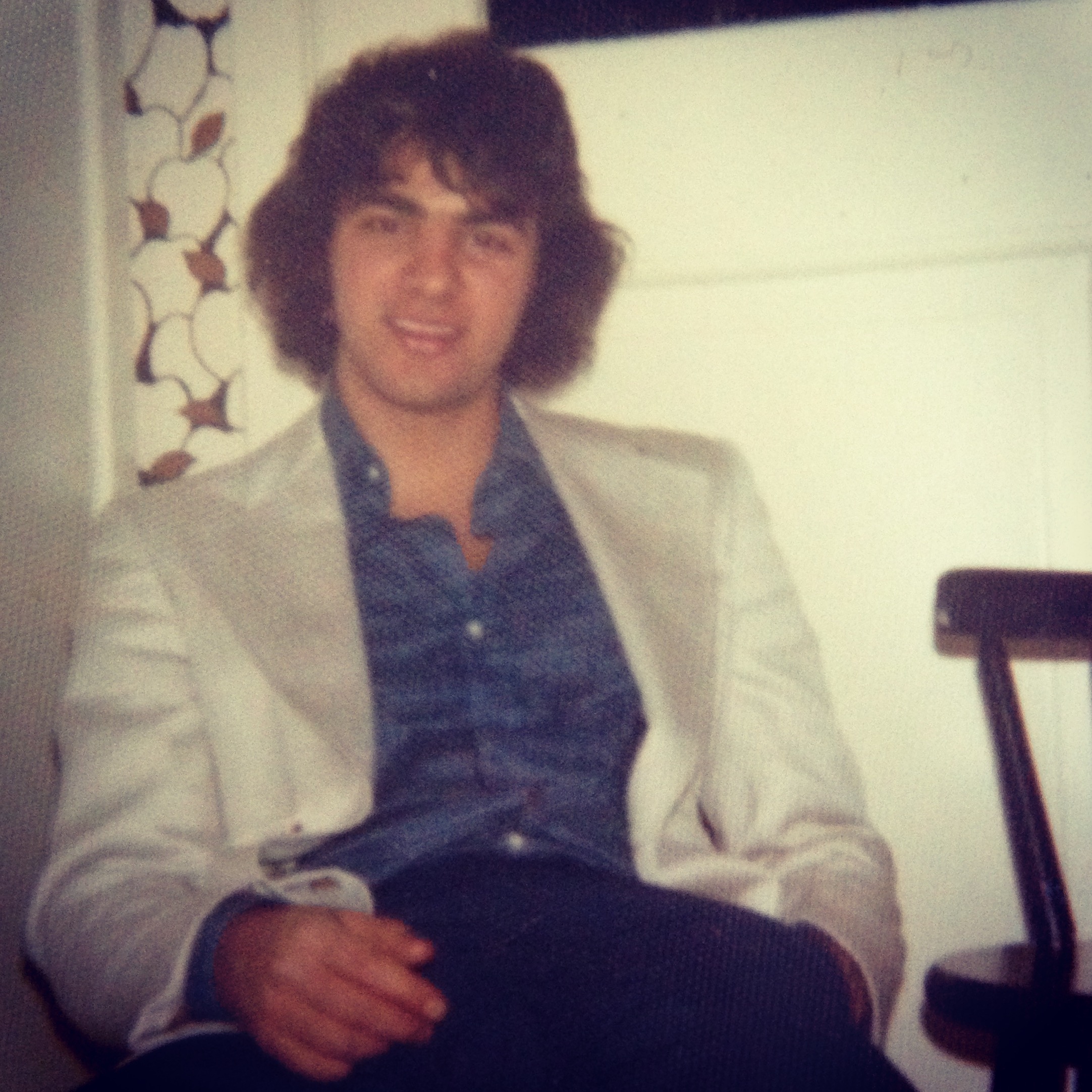 In 1979, between the first and second years of my MBA program, I applied to a number of companies for a summer placement. I had to get some valuable corporate experience, and I was lucky enough to be picked for a four-month sting at Nabisco, the food giant headquartered in downtown Toronto.

My job title at Nabisco was Assistant Brand Manager. My task: increase market share for their biggest cat food brand. I hate cats, but I loved the idea of getting their owners to spend more dough on them.

My first day, I took the streetcar from my place to the twentieth floor of the North Tower of the Eaton Centre in downtown Toronto. Standing on the pavement that early-summer morning and looking up at that glass-and-concrete tower, I waited for that surge of pride, for that sense of possibility to well up inside me and overflow. Here I was, this dyslexic, good-for-nothing punk, now on the cusp of corporate greatness. Right? But that's not how I felt at all. The building looked like a giant ant colony, and I was just another ant. I was taken through the ant corridors and shown my ant pod, and the CEO came by and shook my ant hand. He was a talented guy who now heads a big food distribution network, and he was quite clear about my job.

"Sell more cat food, O'Leary. Grab more market share. Do it by inventing more flavors and whacking the ones that aren't selling. Go!"

I had survived Cambodian street soup. I had washed putrid ooze from the inside of a garbage truck at a past summer job. I told him I was the least queasy person he knew.

"Great. Time for you to see how we make cat food."

He took me to the rendering plant a few miles outside of Toronto. I'll never forget it. There were two cattle cars piled high with the remnants of animal carcasses already pilfered for the good stuff. Left over were the beef lips, beef sphincters, chicken giblets--stuff you wouldn't usually find on your dinner plate. Another car was piled with fish scales, fish bones, fish faces, fish tails, and fish bellies. The scrapes were beyond animal. Dissected like this, they looked like alien body parts. Workers in full protective gear raked all of this flesh into two big vats of papaya juice. The unholy stew festered and boiled in room-size witches' cauldrons. The room smelled like death and fear, with weird undertones of tropical fruit. It was nasty stuff.

After this animal detritus was reduced to two vats of beige and beiger paste, the juice was strained, leaving one vat labeled LIVER PASTE, the other SEA OF JAPAN. Using these two pastes I had to increase market share by creating more flavors. My job wasn't to suggest a new paste base. These two were all I had to work with. I was to add ingredients in an endless array of combinations, give them new names, maybe new labels.

It was a revelation: two pastes, endless flavors. To the liver base, I could add some bullion and starch and call it "Chicken and Rice". Add green peppers to the Sea of Japan paste, and I could call it "Salmon Delight." Add bacon bits to the liver paste: "Meat Medley." The possibilities were endless.

I lined up my new flavors and booked a sales conference at a hotel for the buyers. After my presentation, the group seemed enthusiastic. Then a senior buyer put up his hand.

"O'Leary, you say these flavors are delicious, but how do we know that?"

"Because I said so." I had heard the rumors that brand managers had to actually eat the dog and cat foods they pitched, but I thought they were just that--rumors.

"Well, I'll give you the order, O'Leary, but I want you to eat the cat food. I want to see you enjoy it."

I looked over at my brand manager for help. He solemnly nodded, like a doctor delivering some very bad news. So in a conference room full of buyers, I scooped up the tragic paste, smeared it onto a slice of Melba toast, paused, then ate it with complete and total enthusiasm, licking my fingers for effect.

We got the orders. A few days later, the brand manager put in a request to hire me full time after I finished my MBA. I imagined myself as part of this massive corporate machine. One year, I'd be selling cat food; the next, cat litter; then maybe chocolate, then crackers, then soup. There's a good living to be had from selling that stuff. Maybe even a career. I tried to picture coming to work every day on the streetcar, lining up for hot dogs at noon outside the office building, hitting the chain bar next door for happy hour "with the guys", and I just couldn't. It wasn't for me. I saw in my colleagues that sense of satisfaction that came from purposefully climbing the corporate ladder. But I wanted to take bigger risks. Mostly, I wanted to make more money. And I wanted to make it on my terms.

Here is what I suggest: give yourself a time limit as to how long you'll work for others. For me, the knowledge of a looming deadline came swiftly, almost on my first day, when I felt a general sense of unease.

You must set your own deadlines. Will you quit after you've made a certain amount of money? After you've amassed a number of months, or years, or experience? After reaching a certain job level? After making a certain number of contacts? After learning everything you can about the industry? Only you can decide what those deadlines are.

Meanwhile, as you do your job, and do it well, gather everything shiny and useful and bring it back to your nest--like a magpie.

I'm not talking about stealing office supplies--you should get whacked for that. I'm talking about gathering skills, learning how an industry works, and figuring out what kind of team you'll need around you when the time comes to go out on your own.

This post is an excerpt from my book Cold Hard Truth: On Business, Money & Life, Doubleday Canada, Sep 27, 2011.