A new project is in the works that seeks to explore and push the boundaries of how we understand and experience masculinity within today's 21st century queer culture.

From photographer Erik Cater comes "Be Masculine," an exploration of how we understand ourselves as physical and virtual beings conducted through portraits and interviews. The project is an attempt to start a larger conversation about what masculinity means today, and why so many gay men expect and verbalize the need for this ideal from one another.

In order to better understand "Be Masculine" and the future of this project, The Huffington Post chatted with Carter about his work, the individuals involved and what he, as an artist, is trying to accomplish. 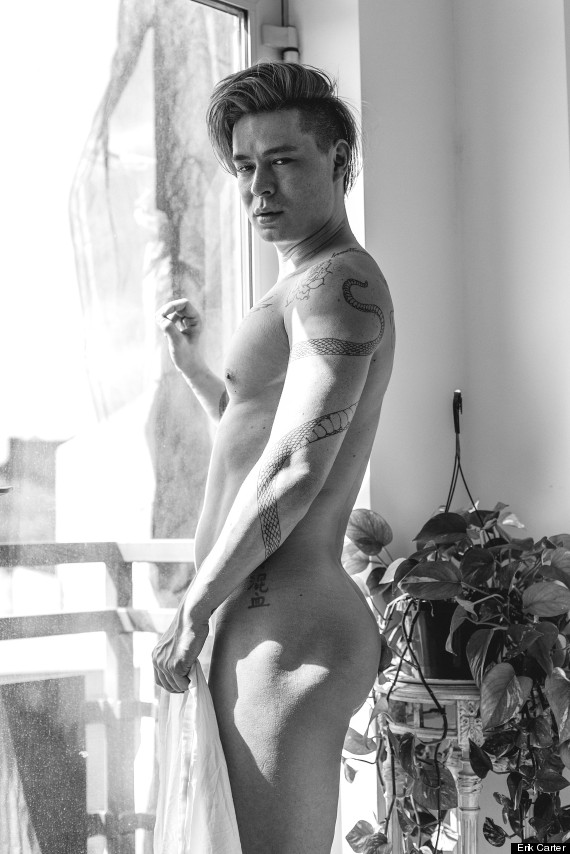 The Huffington Post: What are you trying to show about masculinity through this project? Erik Carter: This project is an attempt to understand the idea of masculinity through individual perspectives, and with these attempts I'm trying to reveal that masculinity is not as simple as its standard definition. The word masculine has a different meaning for every man and it's rooted deep and early through their own experiences. Though the idea of masculinity that some gay men are familiar with is that which is requested of them. Some men may grow up with requests to be more masculine from their parents or other authority figures, and now we have other gay men requesting the same thing, only for different reasons. This project is an exploration in discovering more about who we are as gay men now, and revealing the truths about who we want to be.

Who are the individuals engaged in this project? The individuals engaged in this project are men who live in New York City and identify as gay, which is both specific and broad. The project spawned from the topic surrounding gay men who ask other gay men to be more masculine or, in a sense, more "straight acting," therefore identifying as gay is the only specification for each subject. However, I do feel this project has the capacity to be a concern for all men, regardless of sexual orientation. 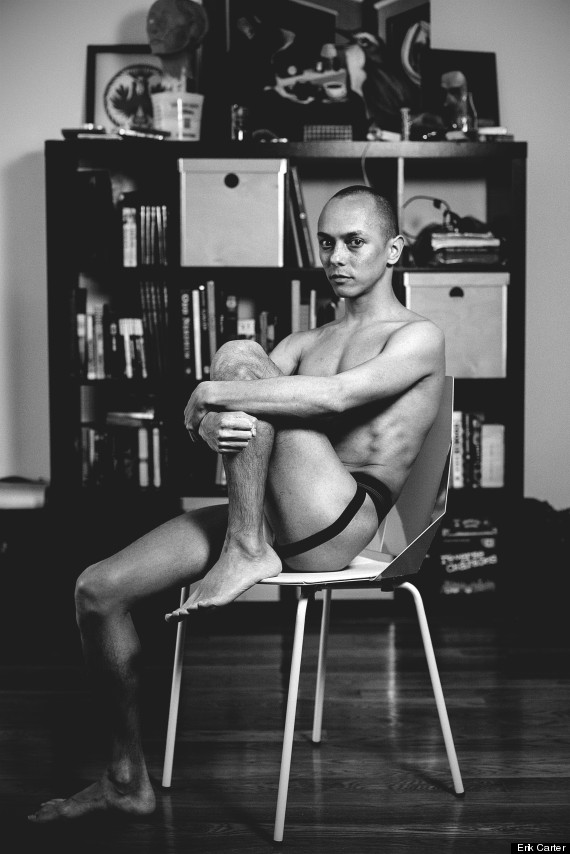 Why is this project important? I feel this project is important because I think that by putting limitations on the idea of what is masculine, we are halting our own progression. So much is lost by essentially asking another person that if you want to share my company you need to be less gay, and that loss not only affects those that make such requests but those who receive it as well, because the temptation to give in to that character can be high. It can be unhealthy for some gay men to continue to seek out a kind of straight-normalcy because in doing so they may be pushing themselves back into the closet, and therein lies further complications. I also think that it's just important to show masculinity in it's full range and honor the broad scope of perspectives, because sometimes we only get to see a very narrow view.

What do you hope that viewers take away from these photos? My hope is that viewers, particularly young viewers, will start to see that masculinity is malleable, so that they can take pride in whatever way masculinity manifests itself, whether that's in their voice, their body, their walk, or simply in their mind. My ultimate hope is that viewers will see these men, read their stories, and reconsider their own ideas, so that the phrase "be masculine" will become defunct altogether.

Check out a slideshow of images from "Be Masculine" below. For more information about the project head here. 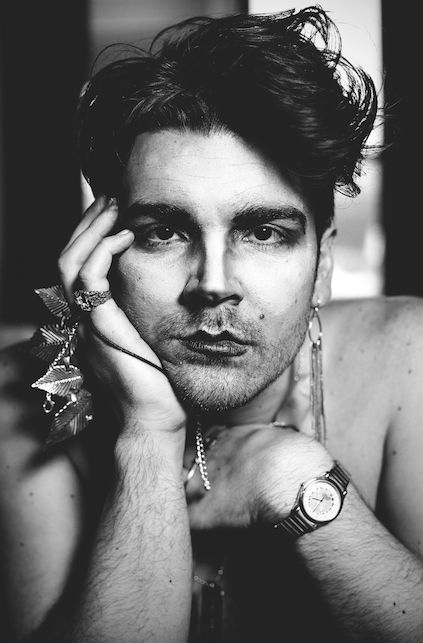