You might think of creativity as something clever marketers or copywriters whip out when they need to come up with a compelling ad, or a personal trait only certain people, such as successful serial entrepreneurs or brilliant improv actors, naturally possess. But according to Keith Sawyer, research psychologist and author of "Zig Zag: The Surprising Path to Greater Creativity," everyone can be more creative just by taking eight incremental steps, but not necessarily in linear order. His path to creativity is more back and forth, a process in which the steps to greater imagination and originality build on and feed off each other.

The book is a gem, chock full of fascinating findings from research studies and a deep well of tactics that will get you thinking differently. In fact, Sawyer advocates what is likely a radical shift in mindset for most people. Coming up with good ideas isn't something we leave until there's a pressing need. Rather, it's is a skill that can be practiced daily to solve life's problems as well as discover its opportunities.

More from Inc.:
-- 8 Ways to Improve Your Attitude
-- 7 Things Leonardo da Vinci Can Teach You About Creativity
-- 8 Ways to Keep Your Brain Innovative

Here are his steps for cultivating creativity, along with a sampling of tips that can help you along the way.

Sawyer tells the stories of the beginnings of Starbucks and Instagram. Neither company would be what it is today if its founders had continued to try to solve the original questions they sought to answer. Instead of asking "How can I recreate the Italian espresso bar in the United States?" Howard Schultz eventually looked at what wasn't working with that idea to instead ask "How can I create a comfortable, relaxing environment to enjoy great coffee?" And while Kevin Systrom originally pondered how he could create a great location-sharing app, a better question turned out to be "How can we create a simple photo-sharing app?"

The secret to exceptional success doesn't lie in natural ability, but in deliberate practice. In fact, research suggest that being world class at anything requires 10,000 hours of practice. It's not just doing the same thing over and over again, however. It should involve pushing yourself to master tasks just slightly beyond your capabilities.

You have to become an expert in an area before you can be creative in it. "Successful creators don't just like knowledge, they thirst for it. They can't stop asking questions, and they always go beyond what they've learned from teachers and books," Sawyer writes. There are a plethora of methods to do this.

When you play, your mind can wander and your subconscious has time to work. This is why time off from work is necessary for creativity to bloom.

This is the part where you come up with ideas, and lots of them.

This involves combining things that don't normally go together. In a recent study British neuroscientist Paul Howard-Jones asked people to create stories by giving them only three words. To one set of people the words were related, such as "brush," "teeth," and "shine." Another set of people received unrelated words such as "cow," "zip," and "star." The people who received the unrelated words made up more creative stories.

If you've followed the first six steps, you should have plenty of ideas. Now the trick is picking the best ones.

8. Make something out of your great ideas.

Sawyer holds up the Silicon Valley design firm IDEO for its use of "design thinking," which seeks to get simple versions of an idea into the world as early as possible--maybe in an hour or a day--by using simple materials such as clay or cardboard to give shape to a new concept. It's a way of thinking through making, a process that often leads to more ideas.

Check out Sawyer's book if you want to know more--he claims it offers more than 100 tips on how to be more creative.

25 Ways To Be More Creative: Inc.
11 Thought Leaders Share What Inspires Them 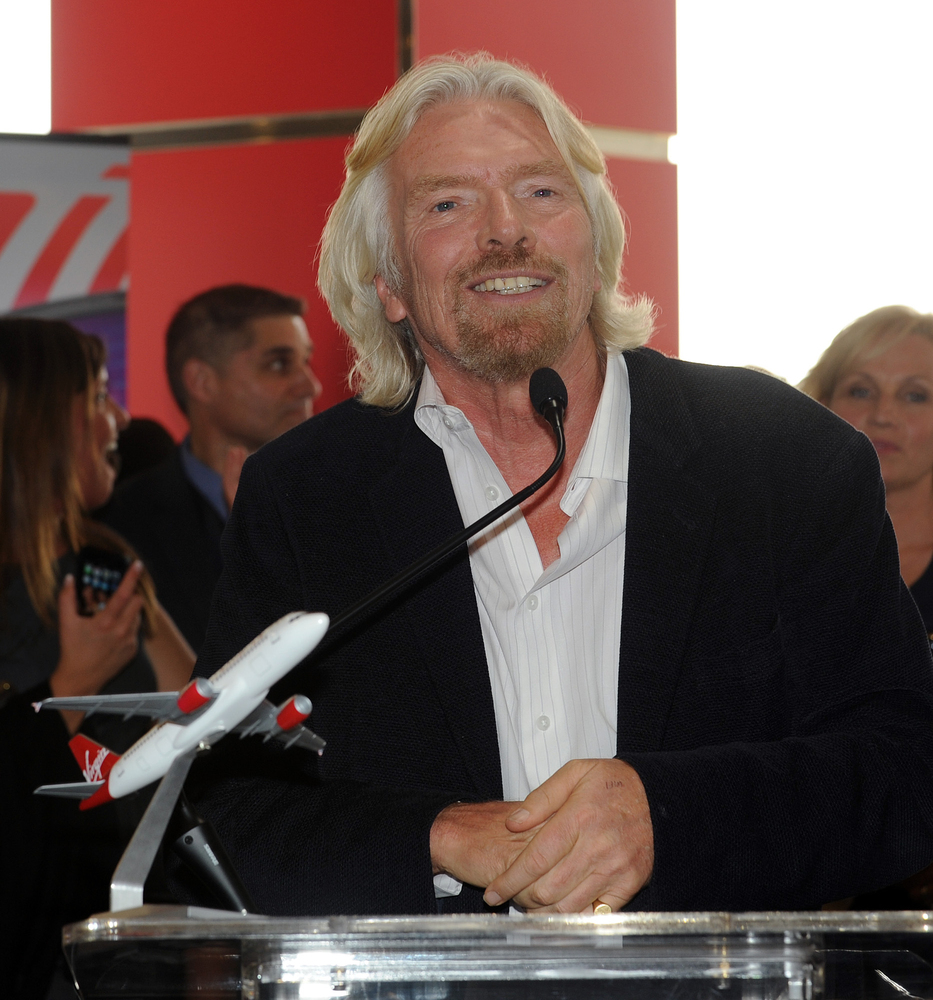 1 / 11
Richard Branson - Founder Of Virgin
<strong>"Game-changing people"</strong> My professional inspiration has no separation from my personal inspiration: it is people who will stop at nothing to make a positive difference to other people's lives. I am fortunate to come across quite a few of these game-changing people, and <a href="http://www.linkedin.com/today/post/article/20130722225611-204068115-what-inspires-me-game-changing-people-everywhere?trk=cha-hero-art-title" target="_blank">the desire to help (and keep up with them!) is what drives me.</a> <a href="http://www.linkedin.com/today/post/article/20130723114921-28723569-your-inspiration-roadmap-more-than-60-ways-to-get-motivated?trk=cha-feed-art-title" target="_blank">Read more about what inspires business leaders at LinkedIn</a>
AP