One day in first grade, my teacher Mrs. Warner told us we were going to learn about monkeys. "Who here knows something about monkeys?" she asked the class.

My hand shot up. "They have prehensile tails!" I squeaked, excited to share this exotic word I'd learned from one of my dad's wildlife books.

"But it's a real word," I insisted. "We can look it up in the dictionary!"

By then, though, Mrs. Warner had already moved on to other kids with more usual answers, while I squirmed in my seat, baffled as to why a 40-something veteran of the Ohio public school system wouldn't want to be publicly corrected by a seven-year-old.

Can't it be just as thrilling to learn we've been wrong -- to become, as Jonathan Swift once said, "wiser today than yesterday?" - Ben Thomas

My empathy for Mrs. Warner's predicament has grown over the years. But so has my resolve to avoid putting anyone excited about new knowledge in a position where they feel ashamed of it. One nice side effect of this has been that, strange as it seems, I've learned to get excited about being corrected -- even about correcting myself.

For inspiration, I turn to a certain story that Charles Darwin's family liked to tell about him. One night, the great biologist sat up into the wee hours visiting with his wife Emma and his longtime friend Thomas Huxley. The chat turned to the topic of happiest memories, and Darwin described his memory of visiting a scenic park, filling in all the relevant details with his trademark attention to the tiniest minutiae. 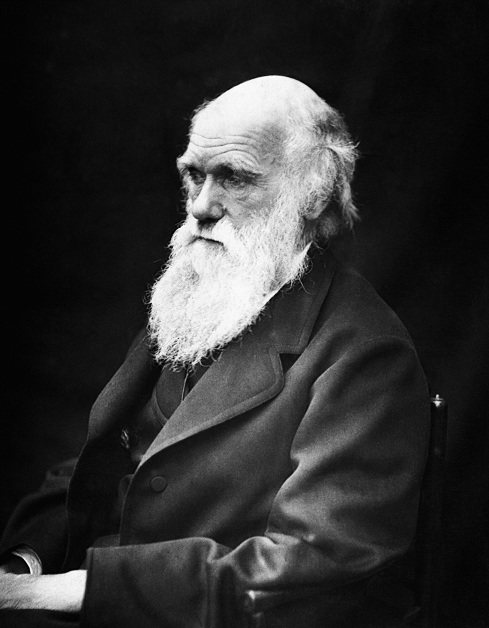 The conversation moved on, and Charles eventually drifted off to bed while Emma and Thomas stayed up talking. An hour or so later, Charles suddenly burst into the room in his nightshirt, and said in a tone of great urgency, "I was wrong! That wasn't my happiest memory! The happiest day of my life was one summer at Cambridge... " And he went on to issue his detailed correction.

It's easy to hear this story and laugh, and picture Darwin as an aging bookworm, too flustered by details to follow a normal conversation. But even that picture hints at something deeper: What mattered most to him wasn't keeping the conversation flowing, or even being right -- but providing only the most accurate information possible to his loved ones.

At first glance, Ric Elias' TEDTalk might seem to have an almost opposite message -- as his plane crashed toward the Hudson River, Elias realized he'd been wasting time on things that didn't matter, and vowed to value his family over all else. But then Elias says something that could've come right out of Darwin's mouth: "I haven't had a fight with my wife in over two years, [because] I'm no longer trying to be right."

Being right feels good; there's no doubt about that. But isn't learning an actual truth more important than defending an ego? Can't it be just as thrilling to learn we've been wrong -- to become, as Jonathan Swift once said, "wiser today than yesterday?"

Which is more important to you -- being right, or becoming wiser?