Try this little experiment: Watch Bill O'Reilly or Chris Matthews or Charlie Rose or almost any host of any television "news" show as they begin to ask a question of their guests.

Then, change the channel or walk out of the room for 30 seconds. Go back to the show. Smart money says the host is still asking the question or has interrupted the guest who is trying to give an answer. 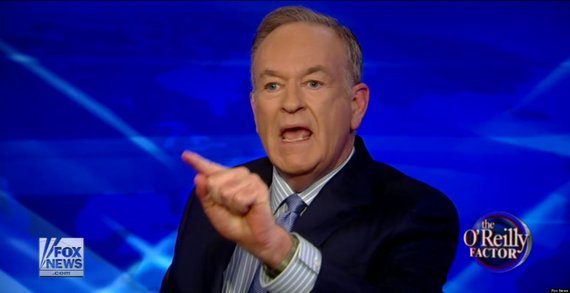 No one wants to listen these days. There appears to be no upside to it.

Of course, the culture of not listening isn't confined to TV news.

Governors pretend to go out to listen to the concerns of voters, but can't wait to tell those voters to sit down and shut up so they can ramble on about themselves. Co-workers don't want to hear your ideas, they want to trumpet how clever they are. Dates aren't interested in hearing about other people's lives when they can talk about how much they have accomplished or have much trauma they have endured. 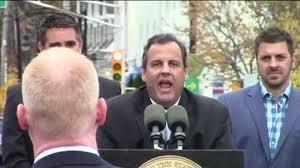 There are so many venues for talking these days, what's the point of trying to listen? We can post our every trivial thought on a thousand websites that reach a billion people instantly. I know people with full-time jobs who post so much on Facebook and Twitter, I marvel that they do any work -- unless of course their bosses are doing the same.

We can chat aimlessly on our phones while on the street, on the train, in the office. (I don't know if I have ever seen someone with a phone who wasn't talking. Makes me wonder -- is there anyone else on the other end? Does it matter if there is?) 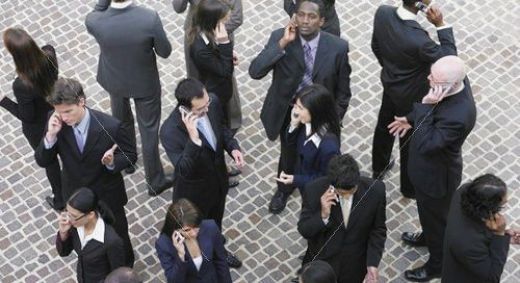 I used to joke about inventing an "Uh-Huh" doll for a former in-law who would soliloquize endlessly as long as there was a somewhat lifelike entity nearby. The doll would be life-size and programmed to say, "Uh-Huh" every 20 seconds, freeing the humans to go about their lives.

I wish I had followed through on my invention.

Here's the thing about listening. It's educational. I know we are all so desperate to make our own points, be the stars of our own reality shows, but try hearing other people once in awhile.

I'm a good talker, but I've always preferred listening. I love hearing people's stories, and even when those stories are boring -- and they often can be -- I generally learn something from the experience.

News shows -- especially in prime time -- haven't been about conveying news or information or even trying to persuade, for more than a decade. They are about creating controversy, stoking anger, talking only to those who already agree with them, being completely predictable, and most of all, using their powerful "platforms" (a least favorite word of mine along with "optics" and "kumbaya moment") to promote themselves.

I understand that. But if everyone has a platform, who are they communicating with?

Will Chris Matthews ever ask a short question and lean back to listen to the answer? Will Bill O'Reilly ever be quiet long enough to contemplate what someone else is saying? (Personal note: Eons ago, O'Reilly was a TV reporter in Denver when I was a newspaper reporter there. He doesn't remember me, but I remember him strutting around town exhibiting the "charm" that got him where he is.)

But listening almost always is worthwhile. And a pleasant by-product of it is that when we do then choose to speak, we ourselves are usually more interesting because of what we have absorbed.

So when I see Charlie Rose (yes, I know he's supposed to be one of the good ones out there, but Charlie, ask a shorter question now and then) and others supposedly in the business of interviewing go on long enough for me to go to the kitchen to make a sandwich, I wonder: Does he enjoy interviewing, or does he simply enjoy his own celebrity?

We are all now becoming the hosts of our own one-person, self-indulgent, reality shows.

At some point, no one will be left to listen.