We've dreamt about our fair share of beaches by day... from the best ones in the Caribbean to the most scandalous nude beaches in the world.

But what's the only better thing than a beach swathed in sunlight? A beach that's straight-up littered with STARS.

Get ready to peel your jaw off the floor (or sand, in this case).

The Isle of Lewis, Scotland
This island -- just a short ferry ride from the mainland -- is a hit with northern lights spotters. 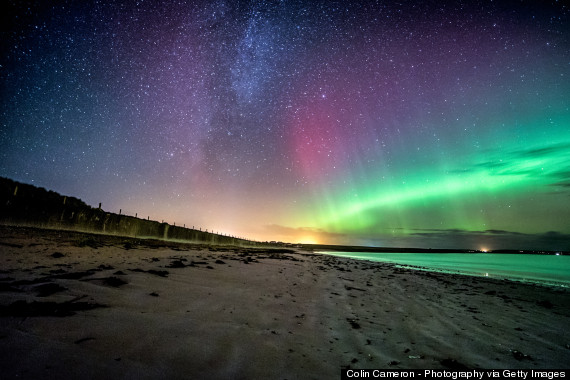 Papuma Beach, Indonesia
The Milky Way sometimes makes appearances at nighttime, after colonies of bats explode from the caves at sunset. 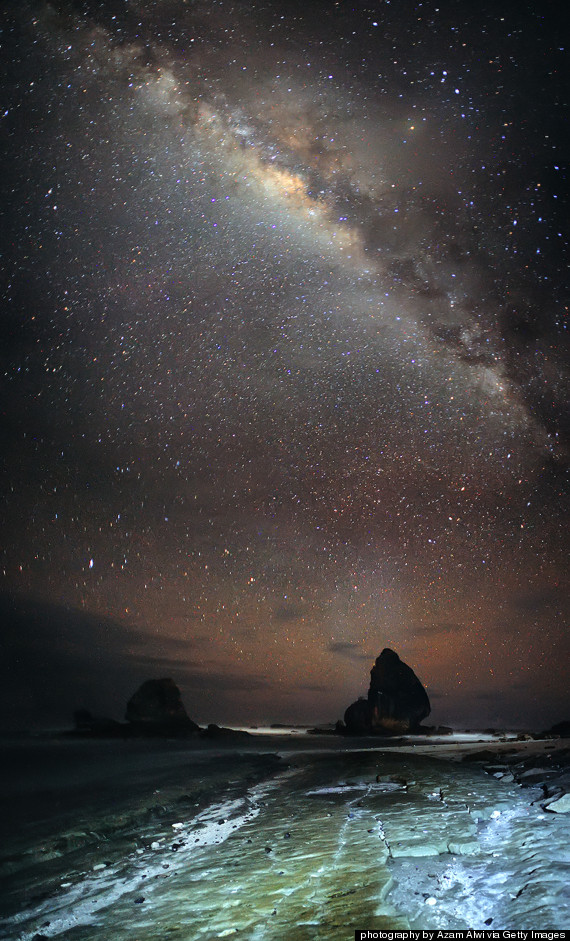 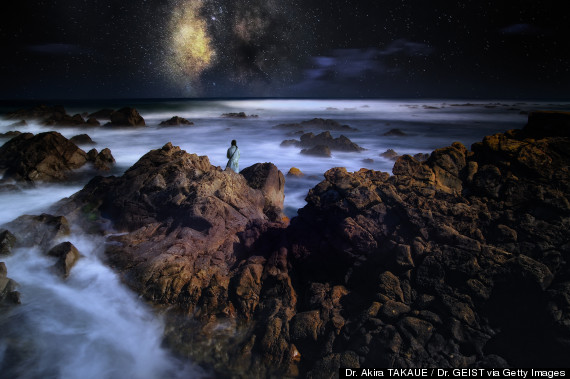 Cruden Bay, Scotland
This tiny seaside village looks like it might have more seagulls than residents-- at last check there were less than 2,000 people, making for quite the peaceful beach. 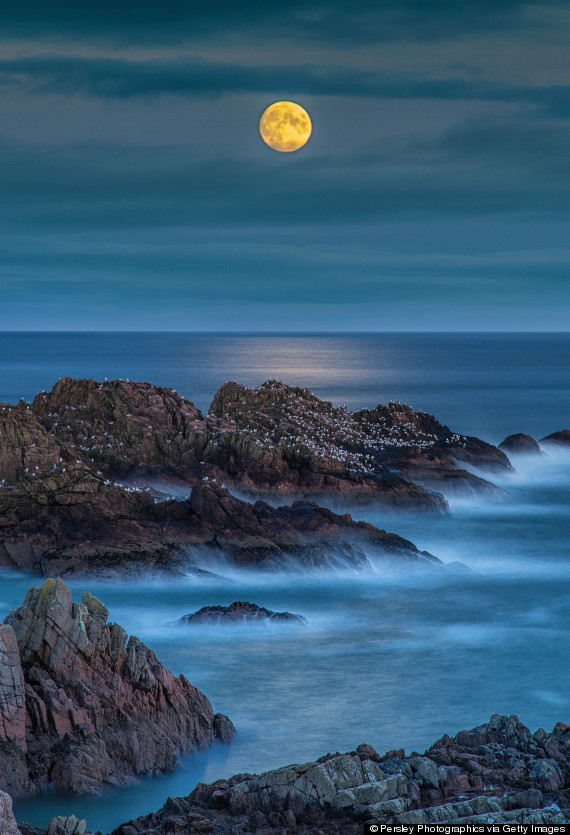 Manarola, Italy
The Cinque Terre's coastal colors are even more dazzling when the sun goes down. 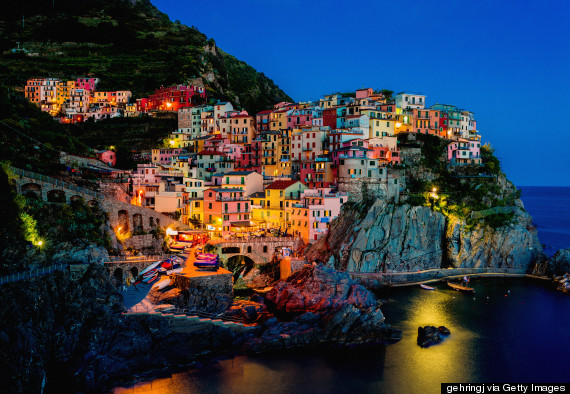 Mont Saint-Michel, France
A causeway across the beach is the only way you'll get to this island abbey. 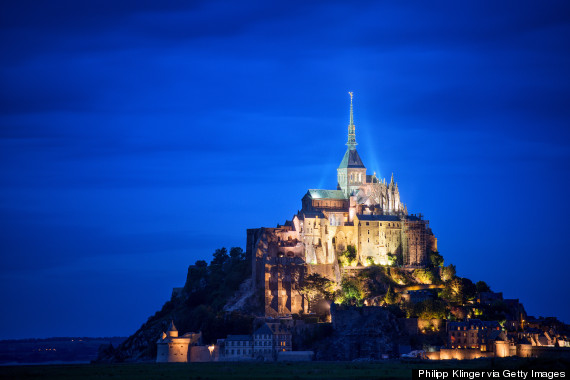 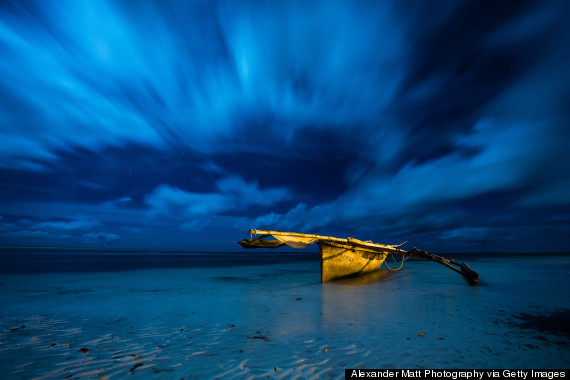 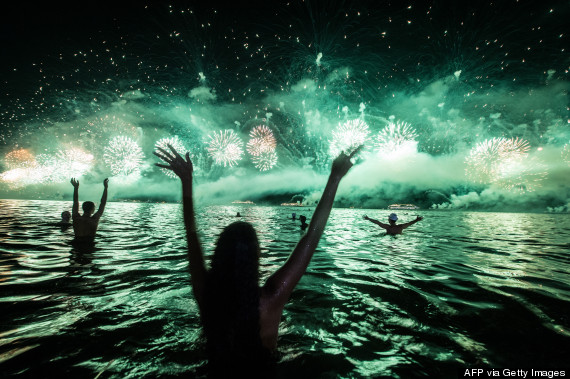 Urca Beach, Brazil
Urca is where you run for a peaceful escape from the chaotic nightlife in Rio. "If you want to blend with the locals, visit this beach." 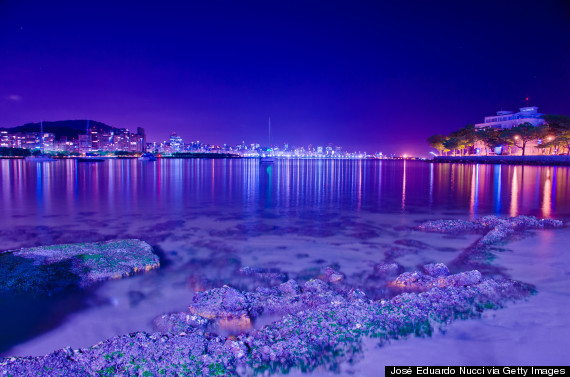 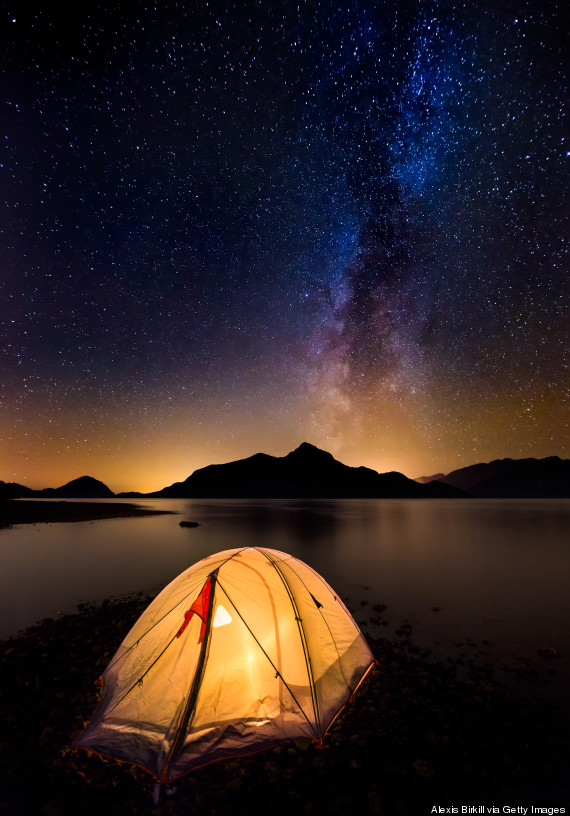 Krakal Beach, Indonesia
You won't catch them with an unaided eye, but those star trails will appear if you can work a camera. 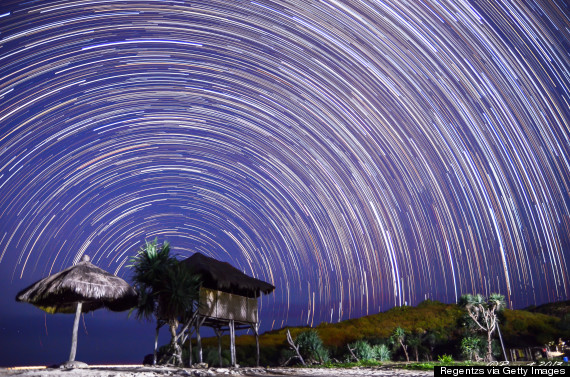 Redang Island, Malaysia
This island forms part of a marine park famous for snorkeling and diving. But look at those stars! 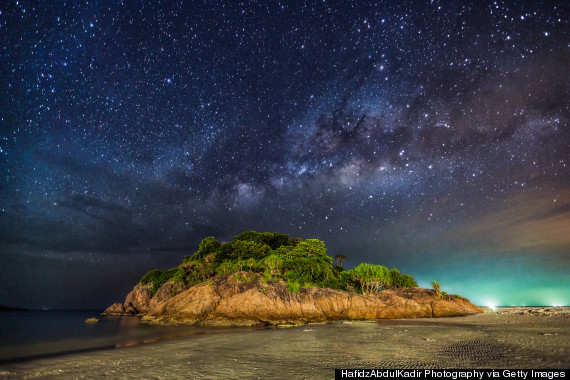 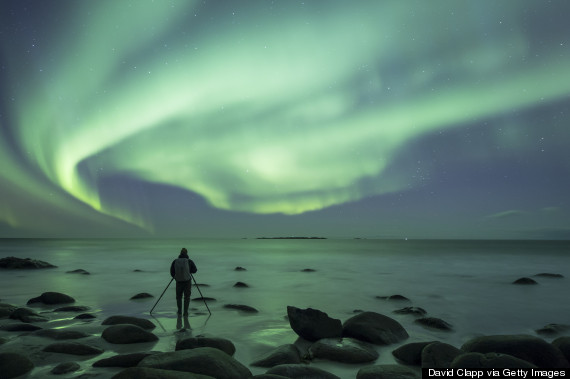