A bear fell onto a police car, causing a crash and fire that destroyed the vehicle and half an acre of vegetation in Northern California.

The driver wasn’t injured and the bear fled the scene.

The Humboldt Country Sheriff’s Office car had its lights and sirens on at 11 p.m. on Aug. 3 while it responded to an overdose call. En route, a bear fell from an embankment and onto the hood, per KRCR, the ABC station in Redding.

Caltrans, the state highway department, said via Facebook that the patrol car struck an embankment, rolled over and caught fire. The flames then spread to nearby vegetation.

The outcome of the overdose which sparked the initial call wasn’t clear.

“Travelers are reminded to stay alert while exploring the beautiful highways and nature of District 1,” Caltrans said on Facebook. “Bears, elk and deer are just some of the critters sharing our coastal home.”

The agency shared images of the destruction on Facebook:

A Bear Somehow Fell Onto A Moving Police Car, Then Things Got Really Weird
Black Bears Around The World 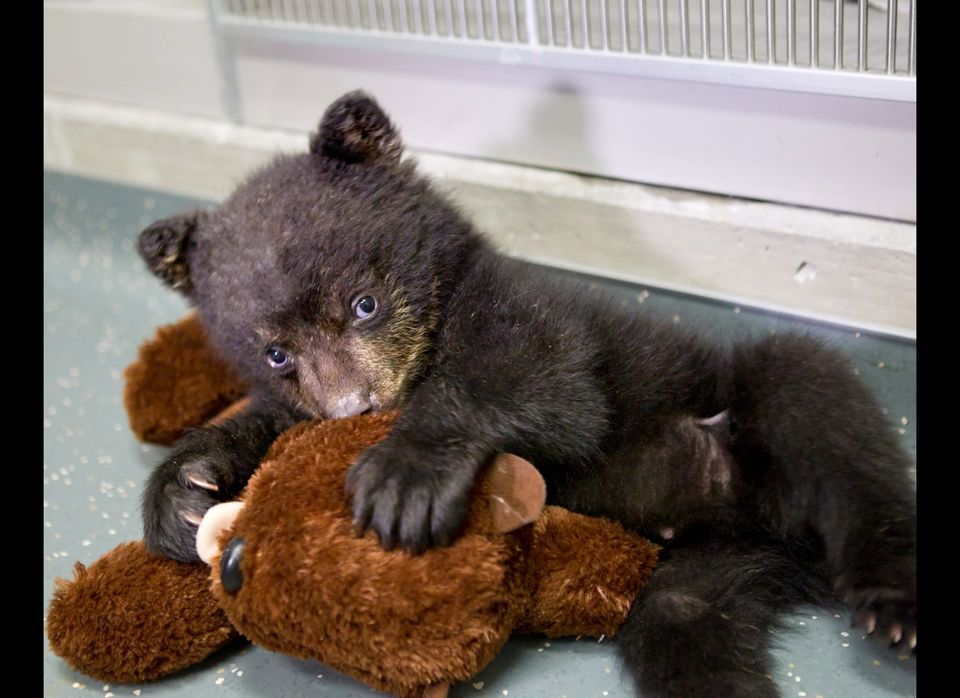