Looks like men with beards are going to be dogged with charges of bad hygiene.

That’s because a new study suggests that bearded guys actually have more germs than a dog’s fur.

Researchers at the Hirslanden Clinic near Zurich, Switzerland, wanted to determine whether evaluating humans and dogs in the same MRI scanner would be hygienic.

They did so by comparing the bacterial load in colony-forming units (CFU) of human-pathogenic microorganisms in specimens taken from 18 bearded men and 30 furry dogs.

The researchers also compared the extent of bacterial contamination of an MRI scanner used by both dogs and humans with two other MRI scanners used exclusively by humans.

Turns out all the bearded bros showed high microbial counts, compared with only 23 out of 30 dogs. In fact, seven of the men had so much beard bacteria they were at risk of getting sick, according to the BBC.

The jointly used scanner also had significantly lower bacteria counts than the scanners used only by humans.

“On the basis of these findings, dogs can be considered as clean, compared with bearded men,” study author Andreas Gutzeit told the BBC.

The study was published in February but went viral earlier this week.

However, some beard buffs are making cutting remarks about the study.

Keith Flett, founder of the pro-hirsute Beard Liberation Front, cast doubt on the report to the Daily Mail.

“I think it’s possible to find all sorts of unpleasant things if you took swabs from people’s hair and hands and then tested them,” he said. “I don’t believe that beards in themselves are unhygienic.

“There seems to be a constant stream of negative stories about beards that suggest it’s more about pogonophobia than anything else.” 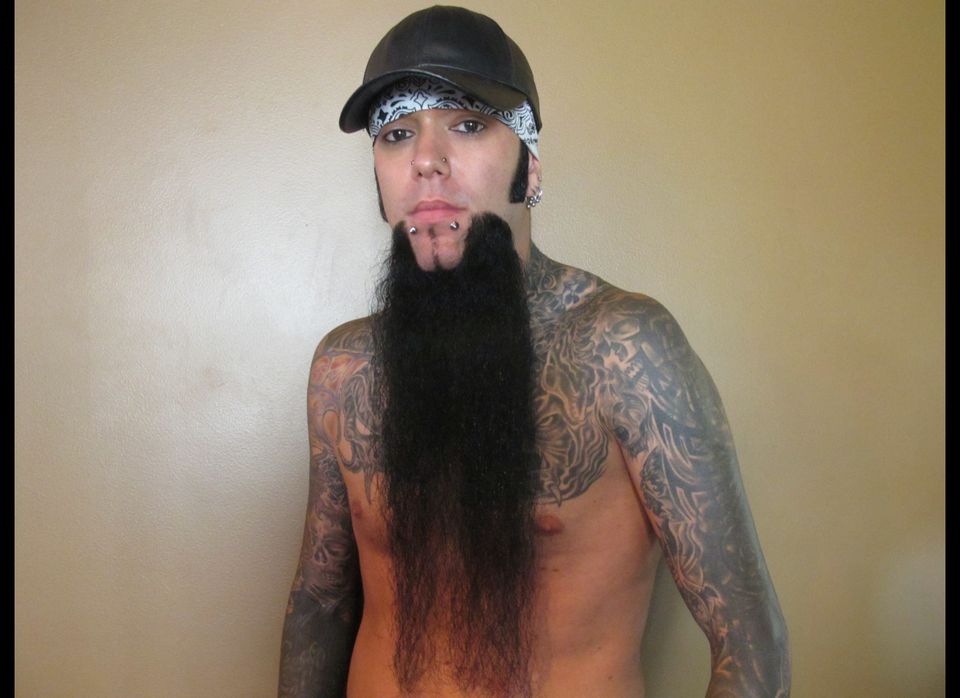 1 / 24
Chris Noel
Noel entered in the "Partial Beard" contest and ended up winning second place in his division.