And what sort of men's facial hair do straight guys think is preferable among their peers? In the study, published in the May issue of the journal Evolution & Human Behavior, full beards and heavy stubble edged out light stubble and the clean-shaven look.

For their research, University of New South Wales professors Barnaby J. Dixson and Rob C. Brooks presented photos of 10 smiling men to 177 heterosexual men and 351 women, according to MedicalXpress. Each man in the photos was shown in four ways -- clean-shaven, with five days of beard growth (light stubble), 10 days of growth (heavy stubble), and with a full beard.

The researchers then asked the women and men to rate the men in the photos according to their attractiveness, finding heavy stubble to be the clear winner among women.

What explains the hankering for heavy stubble?

"Our findings confirm that beardedness affects judgments of male socio-sexual attributes and suggest that an intermediate level of beardedness is most attractive while full-bearded men may be perceived as better fathers who could protect and invest in offspring," the researchers concluded in the abstract of their study.

Dixson and Brooks hypothesize that facial hair makes men seem more mature and masculine but also more dominant and aggressive, the website of the Australia edition of Men's Health reported. "Men, judging other men, might be sensitive to the overall level of masculine threat and aggression signaled through full beards," the researchers wrote, according to the website. "Women, by contrast, may balance...a competitive masculine partner against the costs of mating with a too-masculine partner."

As to why light stubble loses out to heavy stubble, the researchers believe that there's "a threshold of density and distribution may be necessary for beards to function as an attractive signal," Science magazine reported. In other words, it's just too patchy. 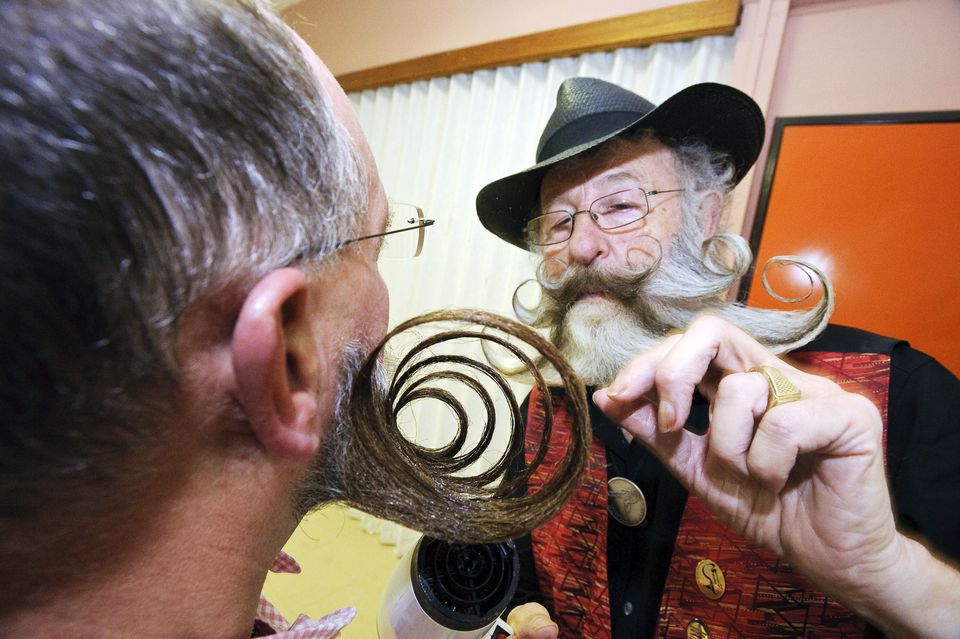