Who doesn't love the manly, distinguished look of a full-grown beard? Apparently many women don't, according to psychologists Paul Vasey of the University of Lethbridge in Alberta, Canada; and Barnaby Dixson of Victoria University of Wellington, in New Zealand.

Vasey and Dixson's research reveals some bad news for bearded men: "Women…do not rate bearded faces as more attractive than clean-shaven faces,” the researchers wrote in their study, published in the journal Behavioral Ecology.

While the preference may be culturally based -- the more than 200 women surveyed consisted of Europeans from New Zealand and Polynesians from Samoa -- there was an interesting upside. Both women and men associated bearded faces with higher social status than the same men with clean-shaven faces.

Alternatively, images of bearded men displaying an aggressive facial expression were rated as significantly more aggressive than when the same men shaved, findings that Vasey and Dixson say are consistent with the hypothesis that the human beard evolved primarily via "intrasexual selection between males and as part of complex facial communication signaling status and aggressiveness."

Bearded Men Not As Attractive As Clean-Shaven Ones: Study
Black Style Icons: Through The Years(CLONED) 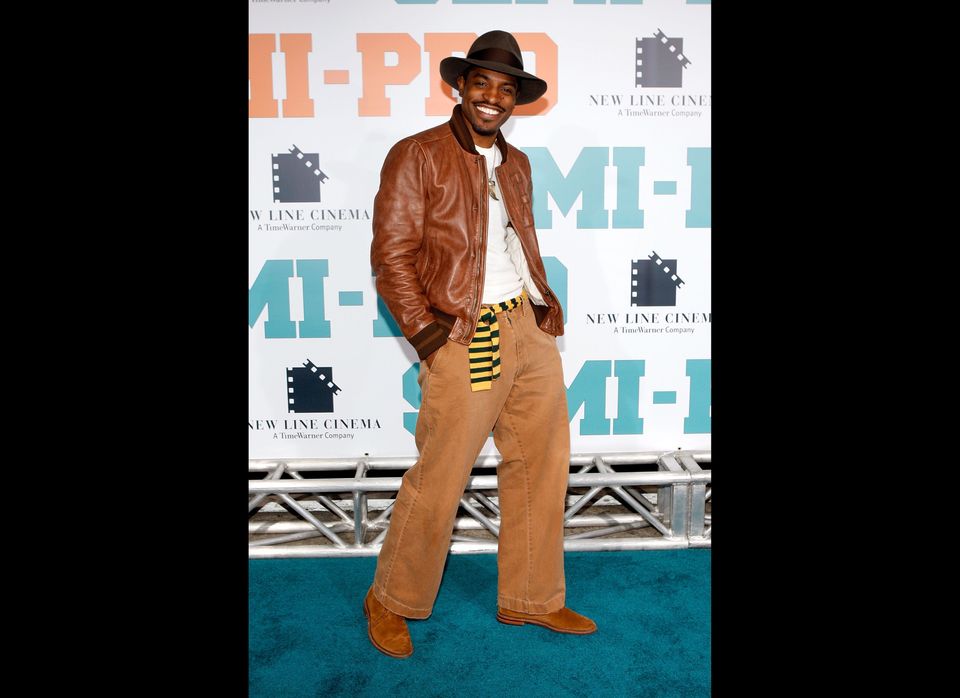