Mike D of the Beastie Boys has put quite the spin on classic toile prints with a Brooklyn vision that pays homage to some of the borough's most iconic images.

With the help of Revolver New York and Flavor Paper, the appropriately titled "Brooklyn Toile" incorporates a number of images including Notorious B.I.G, Hasidic Jews, and the Brooklyn Bridge for the awesome design. 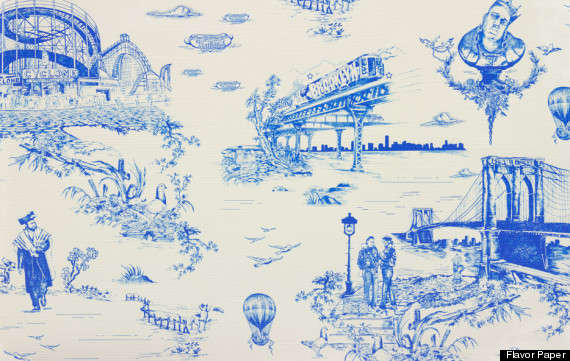 The vision was to pay tribute to all things Brooklyn in a way that would appear to be a traditional French Country Toile, but when you step to it the pattern reveals elements and vignettes that make up the truth about Brooklyn.

If you like what you see, head to Flavor Paper where you can choose between a diamond red or a porcelain blue print. 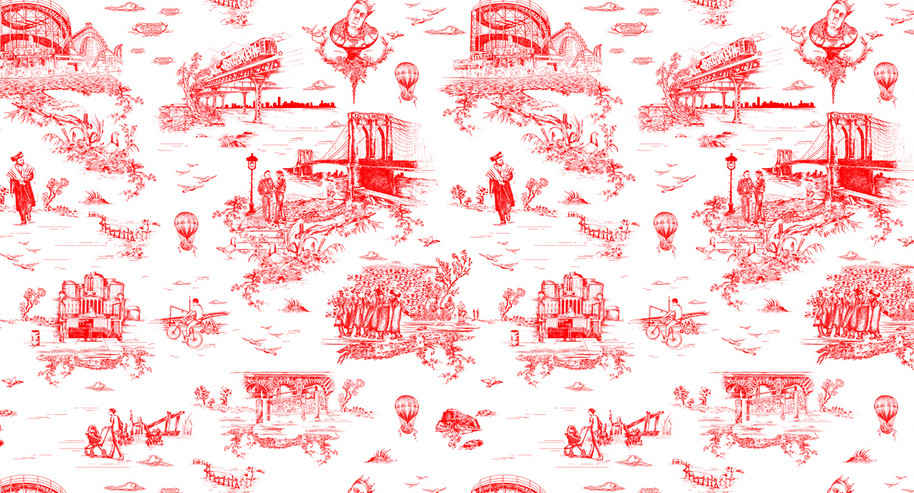