These days, we are bombarded daily on social media with political memes and articles that aren't exactly accurate, to say the least. It seems impossible at times to sort fact from fiction, and news from propaganda. So how do you keep yourself from drowning in a sea of misinformation? 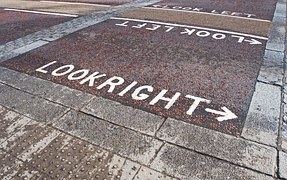 1. Read opposing points of view.
Until you look at both sides of an issue, you can't know for sure whether your beliefs are correct. "But I throw up in my mouth a little every time I read X news," you say. "They're so narrow-minded." See where I'm going with this? It can be positively infuriating to read viewpoints that contrast so starkly with your own, but the alternative is to live in an echo chamber full of yes-men, which some might call narrow minded. Give the other side's perspective a fair shot before making up your mind.

3. Fact-check everything.
I read on Facebook that Obama is spying on Americans using tiny mosquito-mounted cameras. There was even a picture showing a mosquito with a spying apparatus strapped to his back, and a small but sinister nozzle for taking blood samples. This sounded silly, so I headed straight to Snopes, where I learned that while the military is experimenting with small drones, Obama is definitely not using robot bugs to collect DNA samples for his secret lair. Had I not fact-checked that story, I'd be hiding in my house from evil insect drones right now, instead of writing this list. 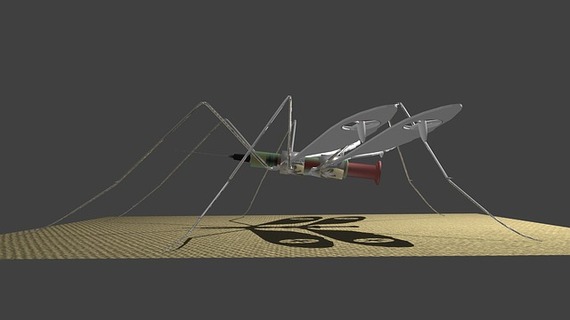 4. See past your first impression.
We all have the tendency to let our first impressions influence how we see things in the future. Maybe the first time you read about a certain politician, you heard he was an alcoholic that uses so much self-tanner that he looks like a living traffic cone (not mentioning any names). Now, every time you hear about him, your first instinct is to wonder what drunken orange blunder he committed this time. Give second chances, and you may find out your first impression wasn't entirely fair.

5. Don't play the blame game.
It's natural to want to point fingers when there has been a political catastrophe. Many people make the mistake of blaming the first person or thing that they read about, but in our complex country, things are rarely that simple. This goes for giving credit too- before praising a politician to the skies, make sure they deserve your admiration.

6. Give the devil his due.
We all have politicians we can't stand. Maybe yours has a horrible comb-over and a penchant for insulting large groups of people, or maybe you're not satisfied with the "hope and change" they promised. Just because you don't like them doesn't mean that every single thing they do is bad. Try to put aside your negative feelings enough to learn about their good achievements, and you just may surprise yourself. 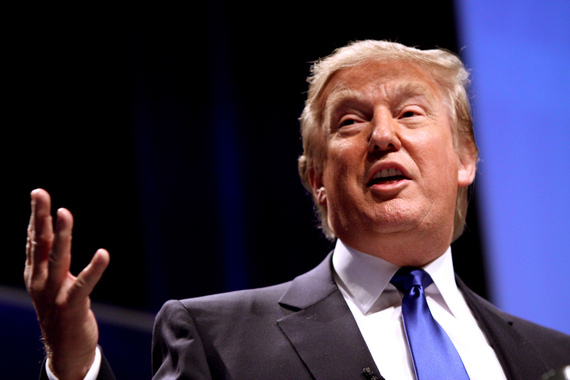 7. Beware of the straw man.
A straw man argument is one in which someone misrepresents an opponent's stances, then attacks the weakened position instead of the real one. A congressperson wants to cut military spending, therefore he hates America and is in league with terrorists. Outrageous claims like those are easy to spot, but others are subtler; some people are experts at hiding straw man arguments, while others don't realize they have created one. Beware of claims that require assumptions or huge leaps in logic. You may be dealing with a straw man.

8. Jump off of the bandwagon.
As social animals, it's our instinct to fall victim to group-think. Large groups of people believe something, so it must be correct. We also want people to like us, so we agree with them so as not to be unpopular. It can be demoralizing or even scary at times to be the odd man out and leave a dissenting Facebook comment or tweet, especially with all of the internet crazies out there. Nevertheless, it's better to be the lone voice of truth than join a chorus of falsehoods.

9. Anecdotes aren't statistics.
Your grandfather smoked 3 packs a day, but he lived to be 95 years old. Clearly, smoking isn't really that bad for you. Everyone has a story that seems to contradict the statistics, but this becomes problematic when one starts believing their anecdote invalidates the data. They know one person to whom the figures didn't apply, so nothing else matters. Be wary of falling into the trap of thinking that the exception is the rule.

10. Swallow your pride.
Nobody likes to admit when they are wrong, but unfortunately, even the smartest people make mistakes. The worst possible thing to do is double down on an error. If you relied on faulty data, jumped to conclusions, or shared an untrue article on social media, the best thing to do is admit it. Don't beat yourself up over it, and don't be embarrassed. Everybody has done it before, myself included.

It's difficult to find accurate information on the internet, especially when it comes to politics, but following these tips can help you be more politically savvy.

Rachel Eckhardt is an avid political enthusiast, blogger, and creator of The Illusion of Choice, a political blog.

Political enthusiast, military veteran, and creator of the political blog, The Illusion of Choice.