In my latest book, "If You Like the Beatles..." [Backbeat, $14.99] I discuss how the British rock sensation gave the cast of Rain and Beatlemania, as well as the Fab Faux and a phone book's worth of other tribute and cover bands a way to earn a living. The Beatles were also responsible for at least six milestone achievements in the development of rock and roll, starting from the moment they arrived here in 1964, and lasting well beyond their demise as a group in 1970. 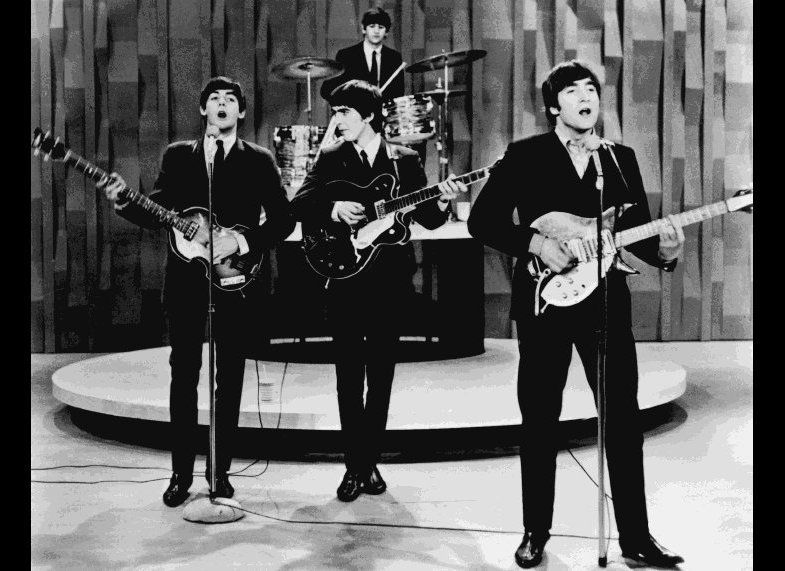 1 / 7
Recreated the rock band template
At the time of the Beatles' first appearance on The Ed Sullivan Show on February 4th, 1964, aside from the Kingsmen, there were virtually no rock bands on the American Top 40--and the Kingsmen had already split up into two separate groups. Most rock bands of the era were indebted to the rhythms of the Twist (Joey Dee & the Starlighters) or the surf (The Beach Boys, Jan & Dean, the Surfaris). The biggest acts of 1964 were solo artists fronting anonymous backup musicians, studio created girl groups, the lite R&B of Motown, and the post-doo wop reincarnation of the Four Seasons. The last time rock music dominated the charts was in 1959, purely with instrumentals by the likes of Duane Eddy, and Johnny and the Hurricanes. When the Beatles presented their lineup of two guitars, bass, drums, and two lead vocalists, it was a revelation to a duck-tailed generation of Elvis clones and their younger brothers and sisters watching in living rooms all across America. The Stones may have eventually become regarded as the better live outfit, but the Beatles, in that one appearance, led a mop-topped revolution of like-minded bands sharing dreams of guitar-based communal rock and roll glory. <em>The Beatles, 1964. (c) CBS</em>
If You Like the Beatles... by Bruce Pollock. Photos courtesy of Photofest