From the archive of manager Bob Bonis, rare photographs of The Beatles and The Rolling Stones have been put up for sale on Ebay. These photographs, taken in the mid-'60s over the years Bonis managed the two bands, have existed in a private collection for 50 years until their Ebay unveil on Feb. 2.

Below are 11 of the Beatles photographs along with a few descriptions provided by the Bob Bonis Archive. 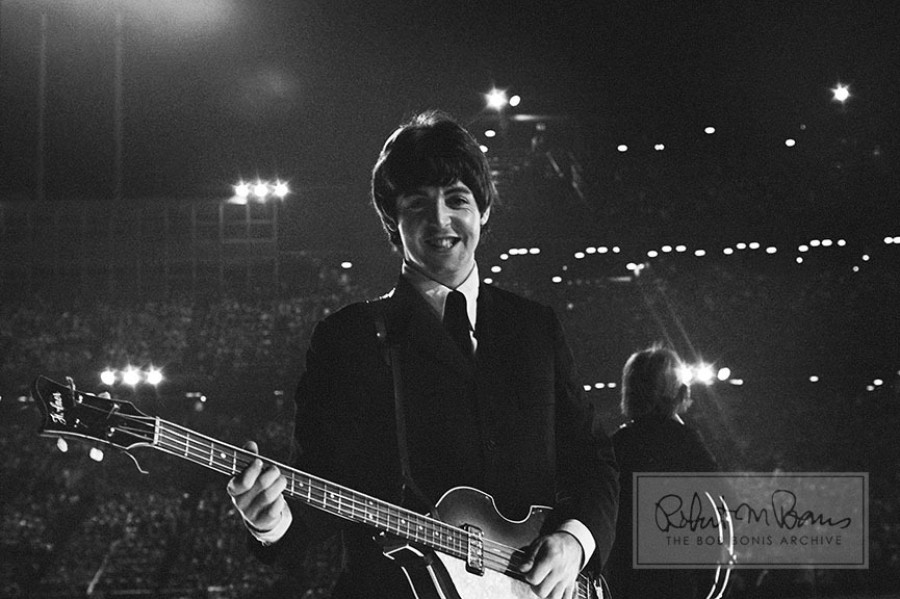 In a beautifully intimate moment in the middle of 25,000 fans, Paul McCartney turns away from the audience and beams when he finds Bob Bonis ... the Beatles’ genuine affection for their tour manager and friend is lovingly captured here. 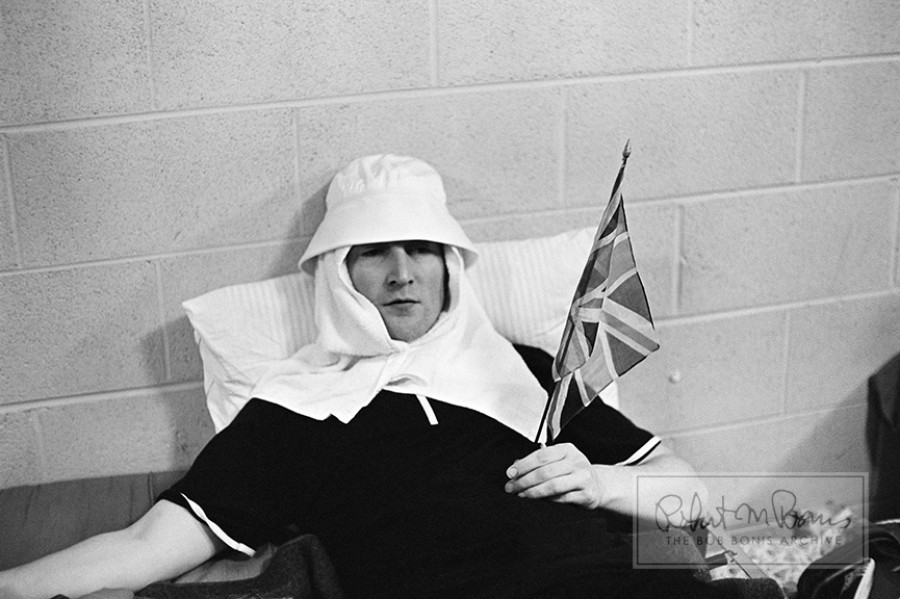 With many of the Beatles’ second U.S. tour dates being grueling double-headers, the boys often found strange ways to entertain themselves between shows, as this extremely rare and unguarded photo of John Lennon dressed as Lawrence of Arabia showcases. 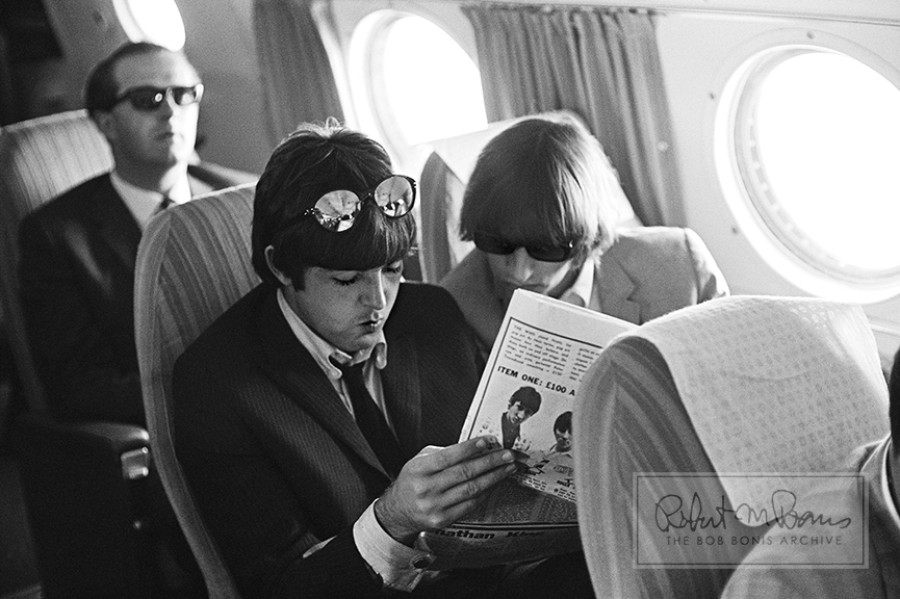 Also on the plane from Hollywood with the Beatles was Joan Baez, who visited them backstage in San Francisco. In the weeks before, the Beatles had played 16 shows in nine cities to more than 300,000 screaming teenage fans. 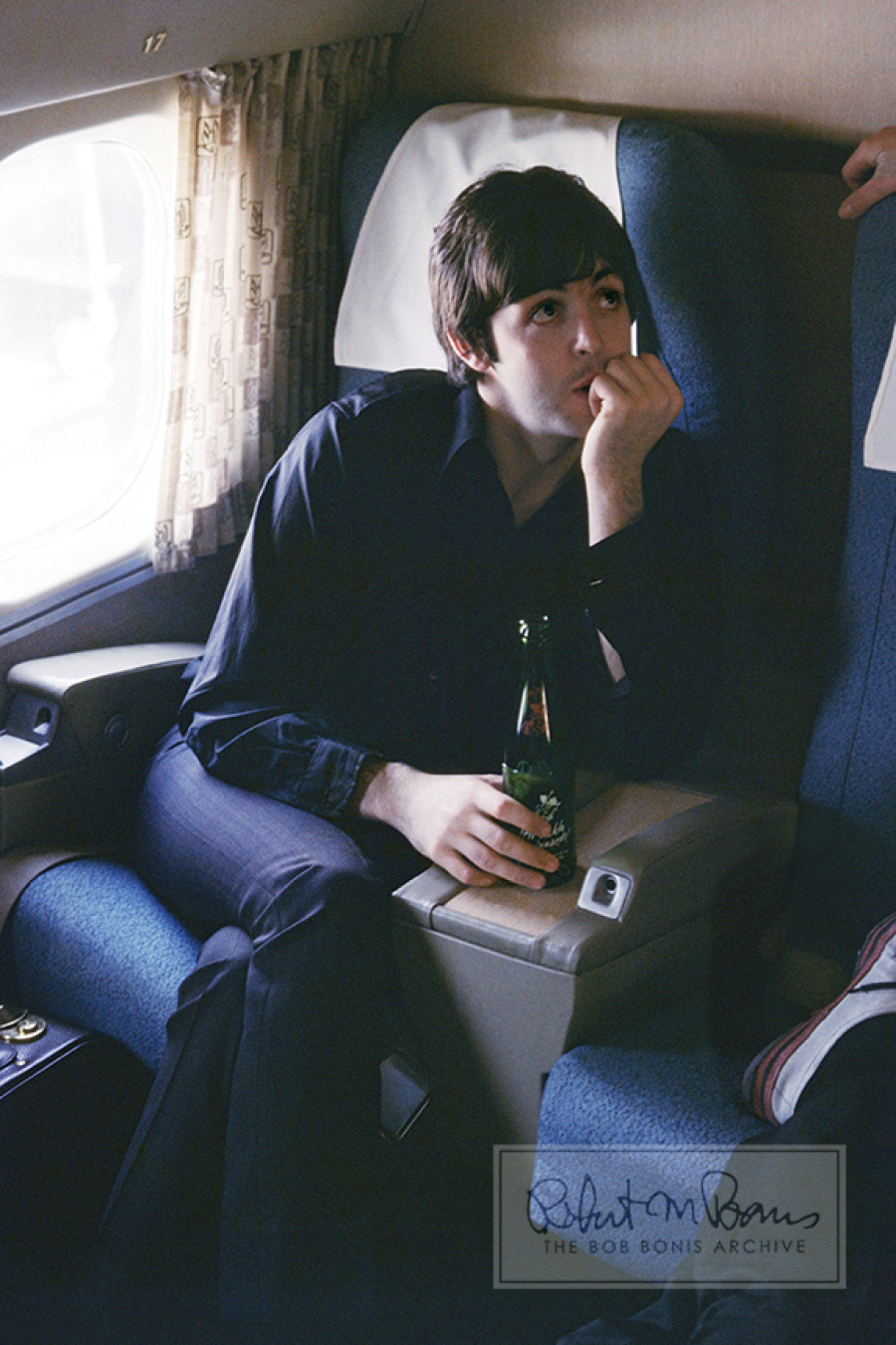 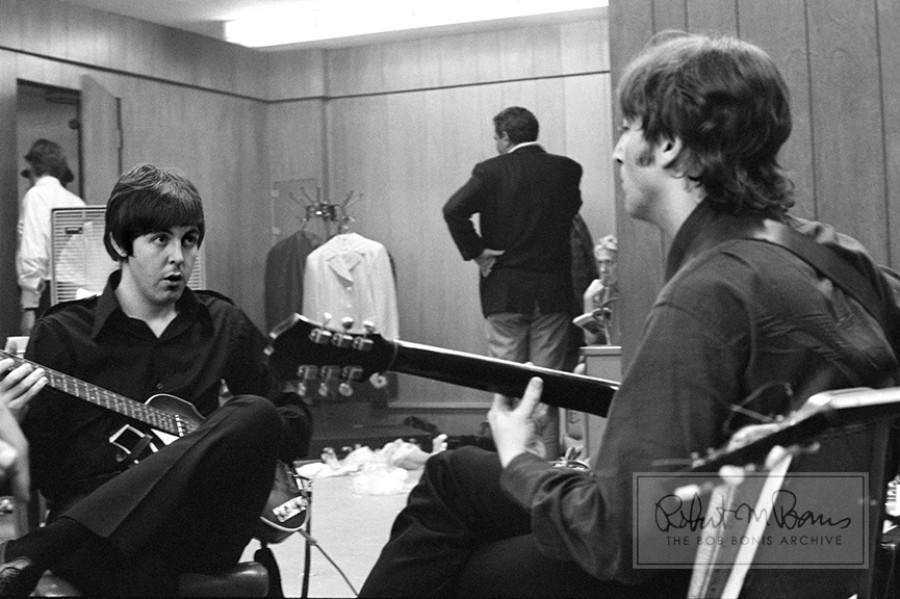 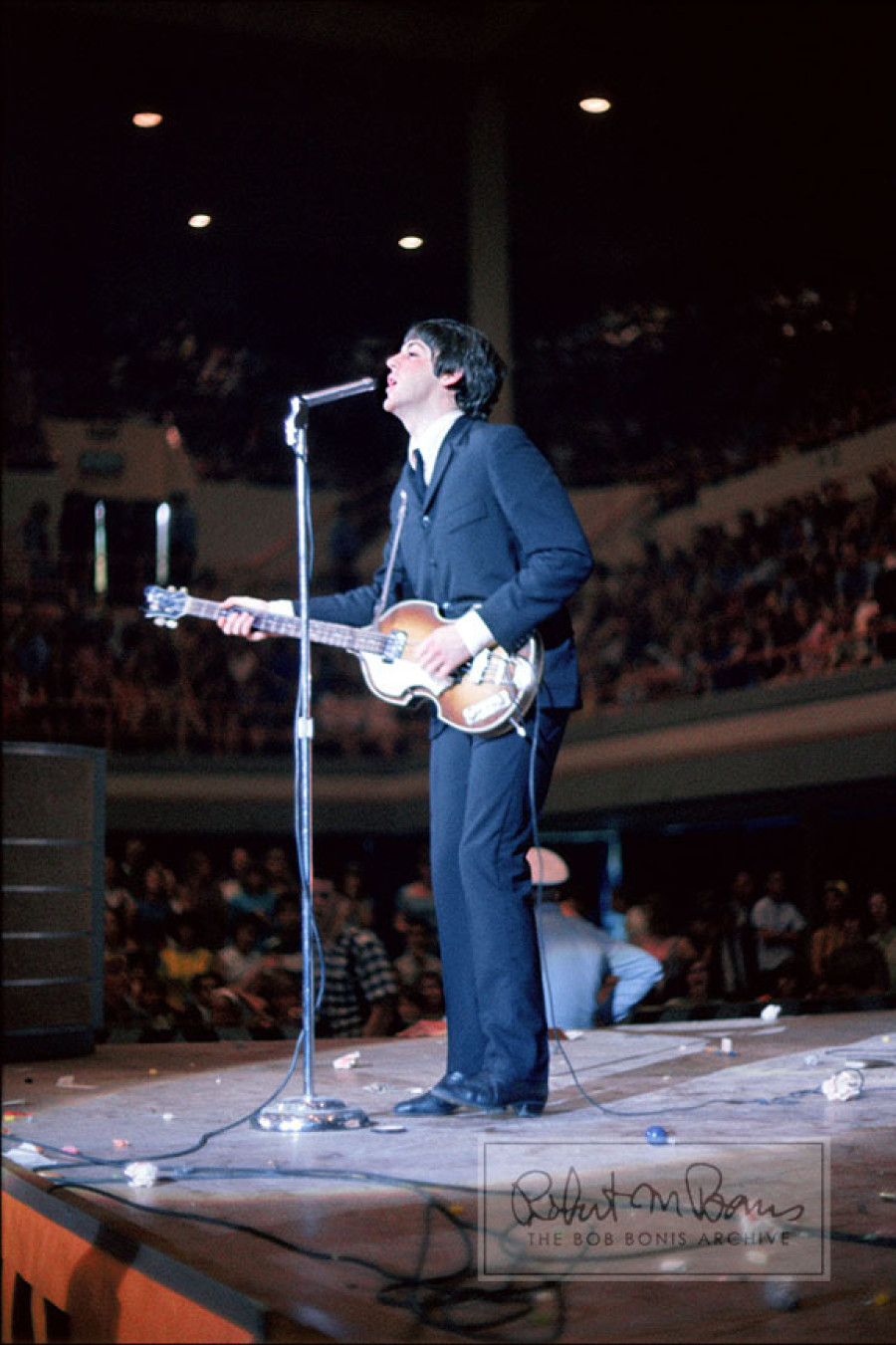 Predominantly teenage girls suffering from Beatlemania (thanks to the recent release of the film HELP!), began tossing jellybeans on stage because George Harrison had mentioned he loved the softer (and totally unavailable) British version, jelly babies, in an interview. Along with a barrage of hard candy, fans threw paper, cups and even a few dangerous objects. Entertainment reporter Jeff Millar noted, “Nobody missed a note as cups caromed off their faces. George Harrison adroitly dodged the largest object hurled, apparently someone’s right tennis shoe.” 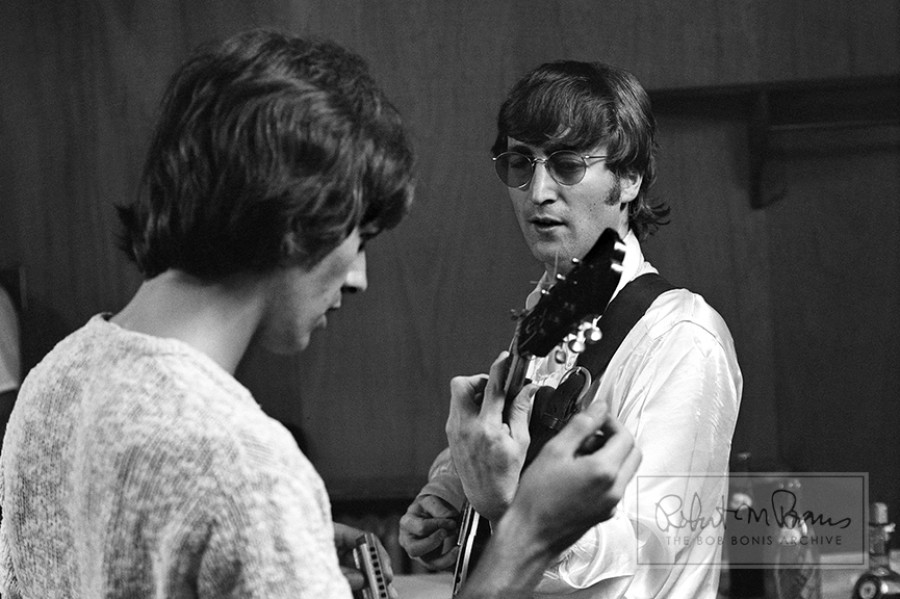 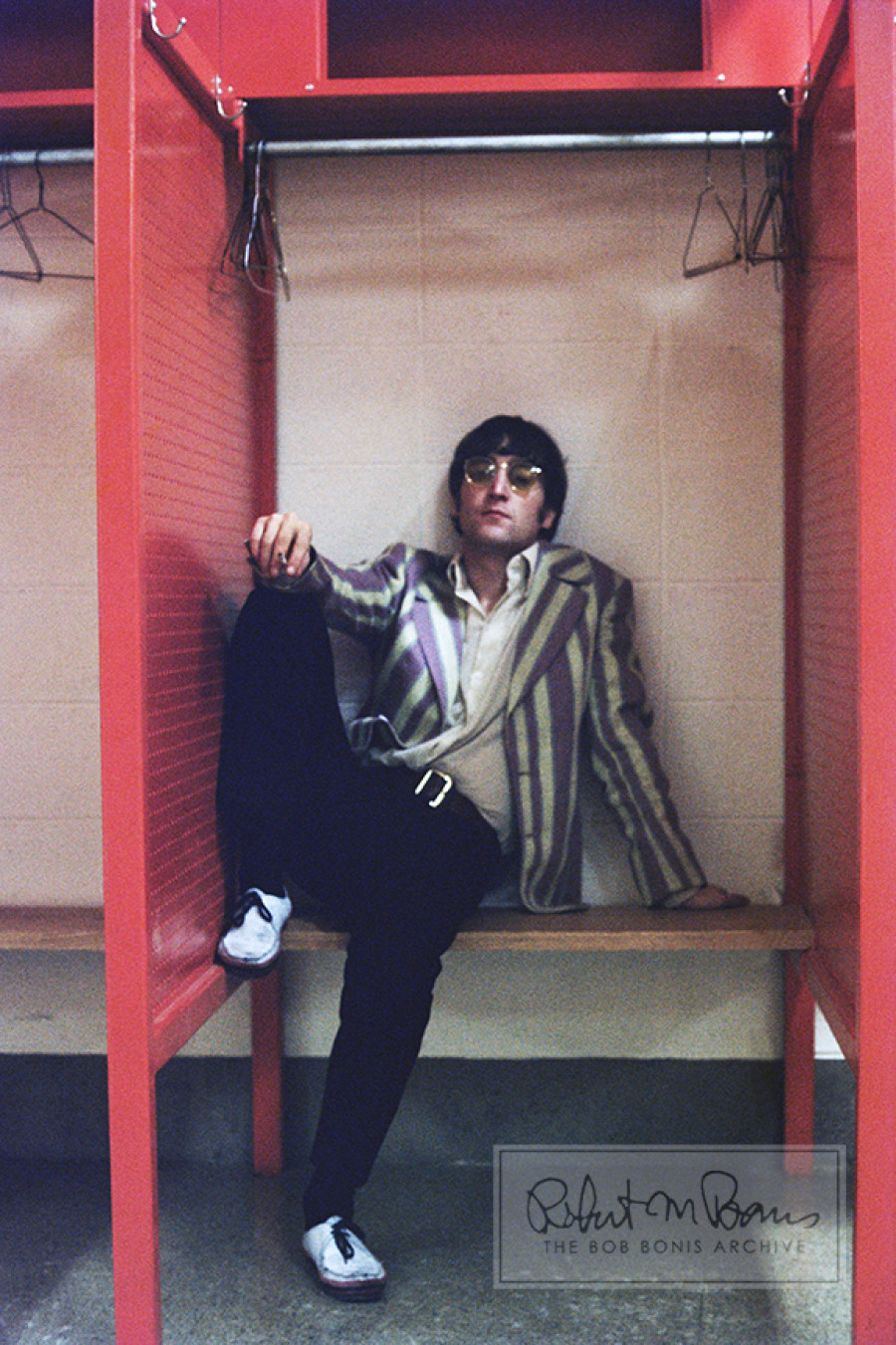 These few moments of peace turned out to be fleeting, as once the Beatles took the stage, they were pummeled with a downpour. Though the venue had constructed a makeshift shelter out of slivers of corrugated iron, rain still dripped on the amps and created a downright soggy attitude in the band. Paul McCartney called the show “worse than those early days” at the Cavern Club, one of the very reasons he finally agreed with the others to stop touring forever. 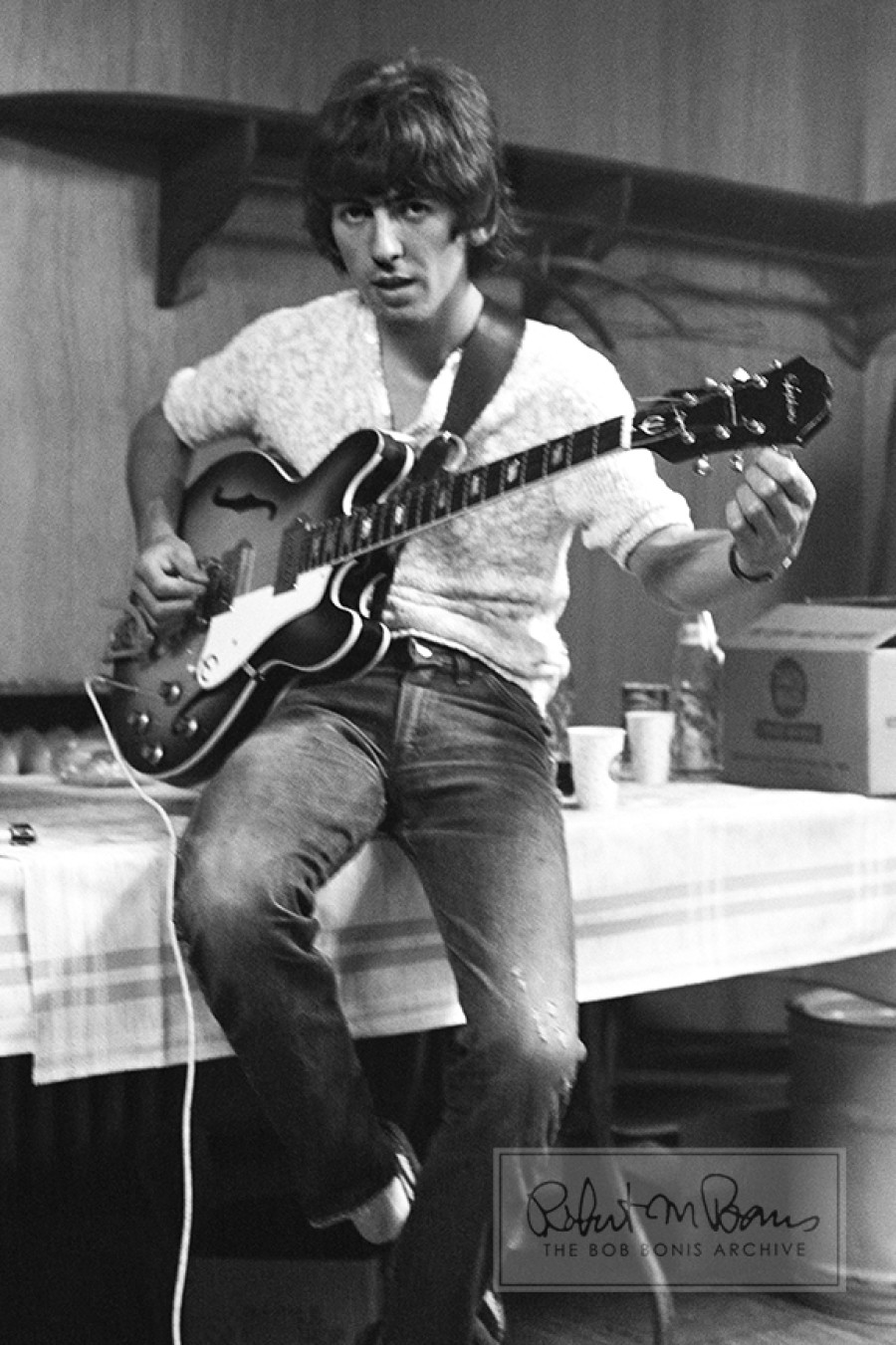 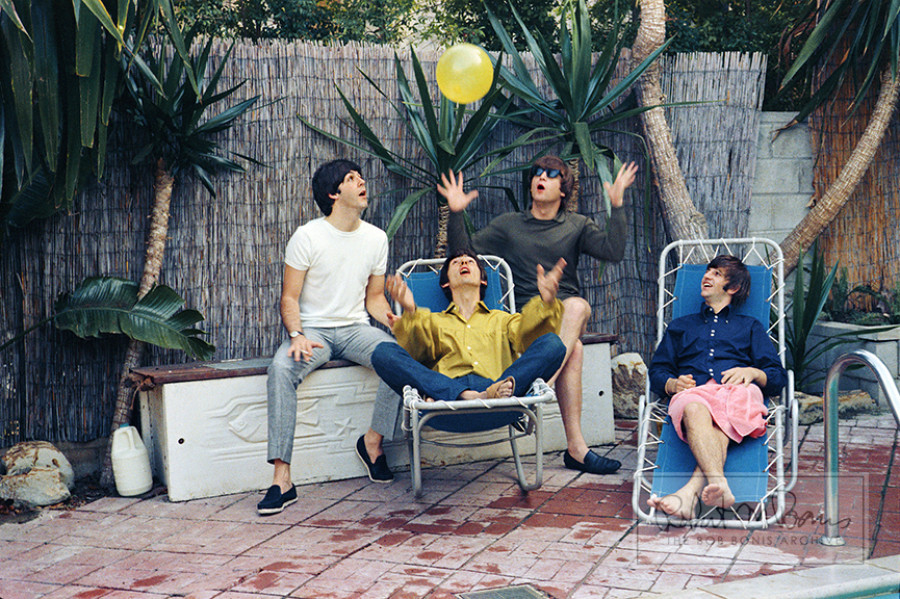 With such an intense schedule, downtime was a luxury, yet this mini-vacation almost didn’t happen. In town for their Aug. 23 historic show at the famous Hollywood Bowl, the boys soon found out that L.A. wasn’t exactly willing to roll out the red carpet. Lockheed Airport in Burbank refused to let their plane land, and The Ambassador Hotel cancelled their reservations out of fear of being inundated with crazed fans. Luckily, British actor Reginald Owen offered up his Bel Air manse for the bargain price of $1,000. 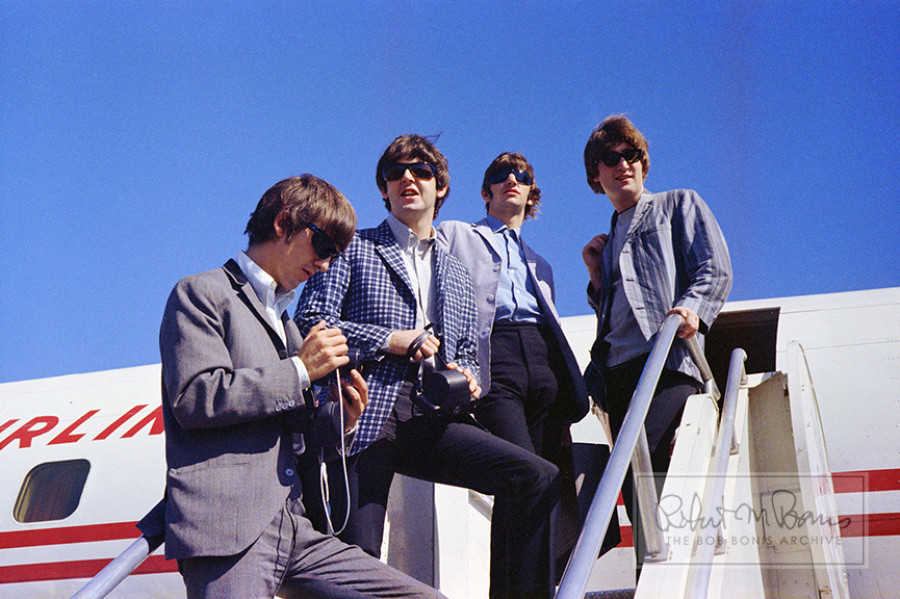 When the plane finally landed in Vancouver, it was incredibly late. John quipped at the press conference before the show that it was “because of the hair—have to be deloused before you can get in.” In reality, the pilot was missing a necessary stamp on his passport and had to return to Seattle to get it. Perhaps flying the most famous foursome of all time made him just a little nervous.