On this day in 1967, the Beatles made television history... again.

Ringo Starr, George Harrison, Paul McCartney and John Lennon debuted their soon-to-be hit single, "All You Need Is Love," as part of the world's first live international telecast. The BBC asked the Beatles to create and perform the song for their "Our World" program, which had different countries produce segments that best reflected its culture, according WZLX.com.

Naturally, the Beatles were selected as the UK's representative. The resulting performance on June 25, 1967, was a technological feat at the time, beamed out to more than 400 million people in 26 countries. With the feel-good song backed by an orchestra and a few of the band's good friends like Eric Clapton and Mick Jagger, you can see why it's also one of the Beatles' most iconic TV moments.

To remember this moment in history, here is a sampling of classic Beatles television moments we'll never forget. What are yours? Tell us in the comments.

Though Walter Cronkite is quick to let everyone know The Beatles made their first stateside performance on "CBS Evening News," many boomers will remember shrieking at the sight of the Fab Four on "Sullivan." A record 73 million people watched the Beatles performance on February 9, 1964, and it's a moment that has gone down in entertainment history; they'd return to the show three more times.

The 60s' cartoon was just further confirmation the Beatles had taken over.

In August 1965, Beatlemania reached a fever pitch at Queen's Shea Stadium, former home of the New York Mets. The Fab Four played for a packed audience (more than 55,000 manic fans, a record for them at the time), and was one of the world's first major stadium concerts, according to the Telegraph. A 50-minute documentary of the concert first aired on the BBC in May 1, 1966 -- U.S. fans who weren't at the stadium didn't see it until it aired on ABC on January 10, 1967. 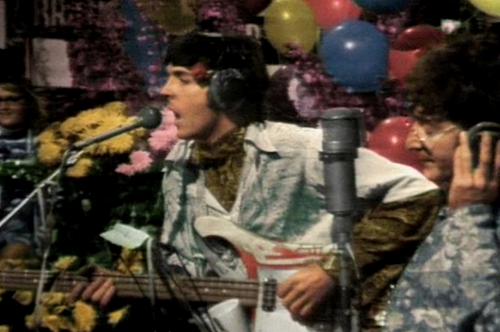 Video from this historic moment is hard to come by, but a brief clip is available on TheBeatles.com. 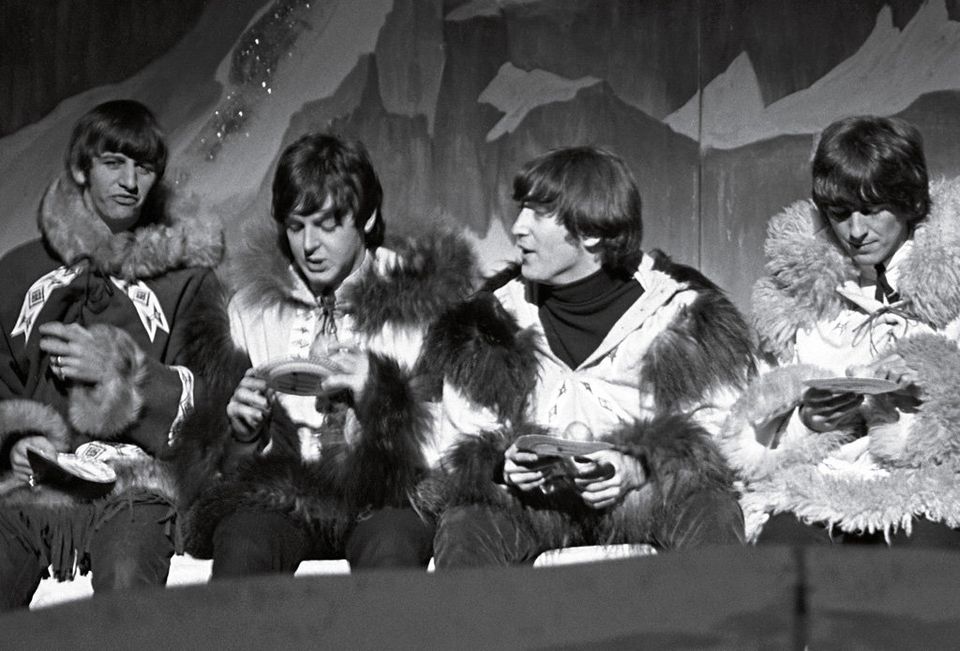