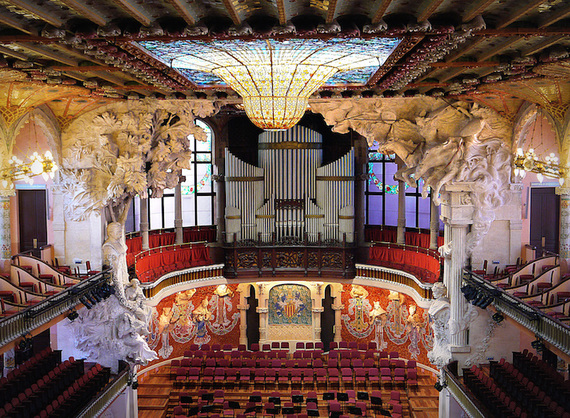 Does the sight of a really incredibly façade make you weak in the knees? Does a breathtaking interior make your heart flutter? Do you stay up at night thinking about architectural details? If so, you have to check out this list of "The World's 10 Most Beautiful Buildings" as decided by the members of travel website Trippy.com. The range of choices is as vast as it is fascinating, and as you'll see, Spain holds a special place in the hearts of the site's membership.

1. Casa Mila (La Pedrera); Barcelona, Spain - "I am a big fan of the genius Antonio Gaudi and all his masterpieces. The fashionable stone building La Pedrera or Casa Mila is one of my favorite because of its undulating, living forms façade. The attic and the roof are a beauty and the series of catenary arches amaze me every time I watch the pictures taken. This is not an ordinary, or common building, nothing looks like assembled or built, instead it looks like Gaudi plopped it as a huge mountain of slippery clay then dug his thumbs and fingers into it to make windows, doors, balconies, everything!!" From Trippy member Rocio Acevedo of Costa Rica 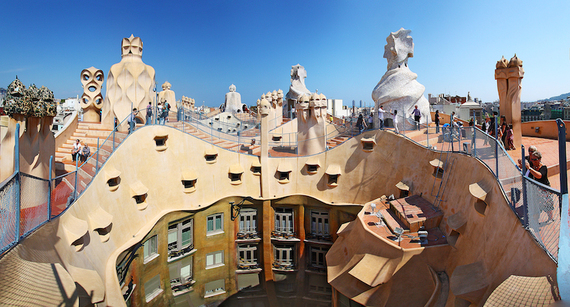 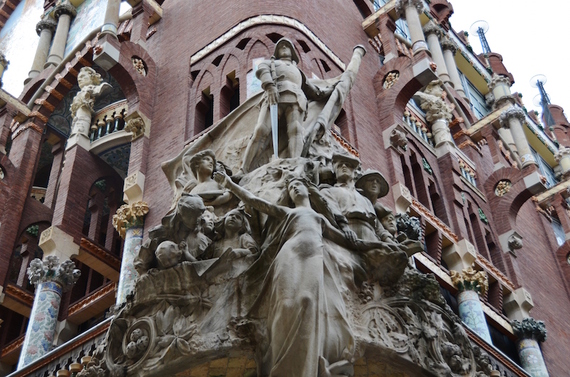 3. The Pantheon; Rome, Italy - "Great question that got me thinking...I can't decide between my two favourites: The Pantheon in Rome - because it's one of the oldest structures of Ancient Rome and is a feat of great building and design and anytime I visit I really feel part of history. I also love the Sydney Opera House because of its elegance, beauty and location." From Trippy member Maria O'Dwyer of Dublin, Ireland 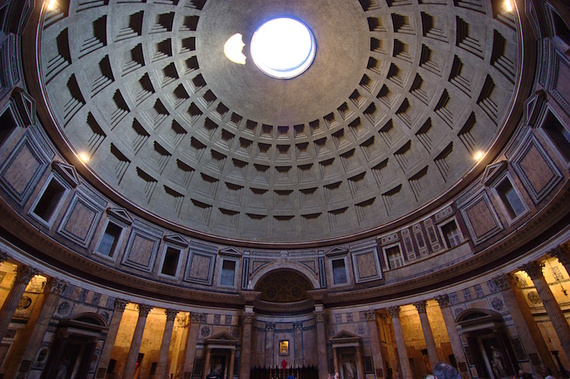 4. Cologne Cathedral; Cologne, Germany - "I'd say definitely the Cologne Cathedral. You walk out of the train station there it is larger than any building I've ever seen and the detail is just amazing." From Trippy member Todd Karberg of Phoenix 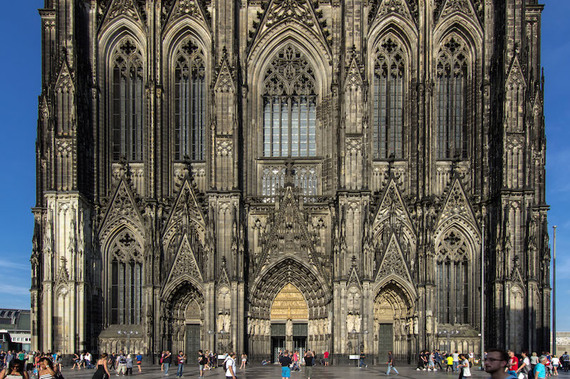 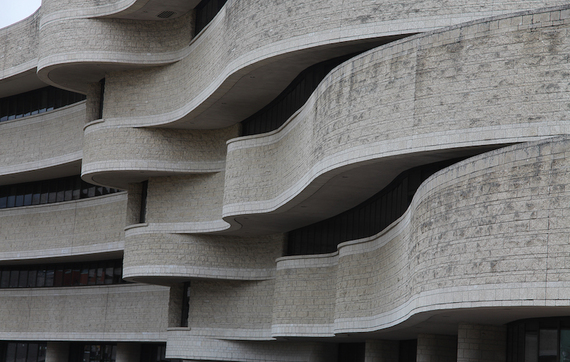 6. Sydney Opera House; Sydney, Australia - "Such a gorgeous building inside and out. The fact that it's right on the harbor only adds to its beauty." From Trippy member Jenn M of Boston, Massachusetts 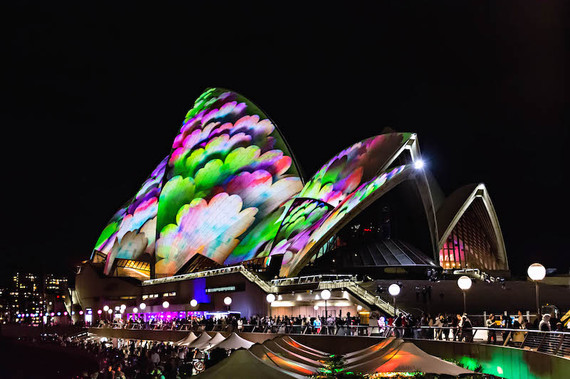 7. Strater Hotel; Durango, Colorado - "The Strater Hotel in Durango is one of the most beautiful buildings in the world. It looks a bit like a wedding cake." From Trippy member Heidi Kerr-Schlaefer of Colorado 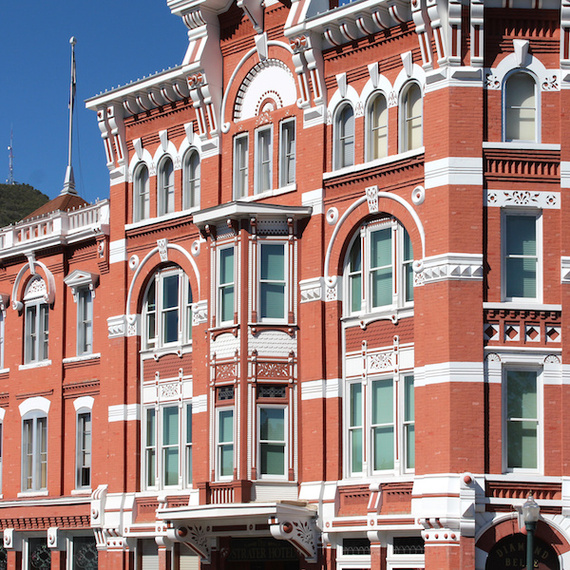 8. Bayon Temple; Angkor, Cambodia - "Another kind of building (because it's really old and I'm not sure it qualifies as a building) is the temple The Bayon in Cambodia. It looks like it's from another planet!" From Trippy member Flo & Leslie of Cologne, Germany 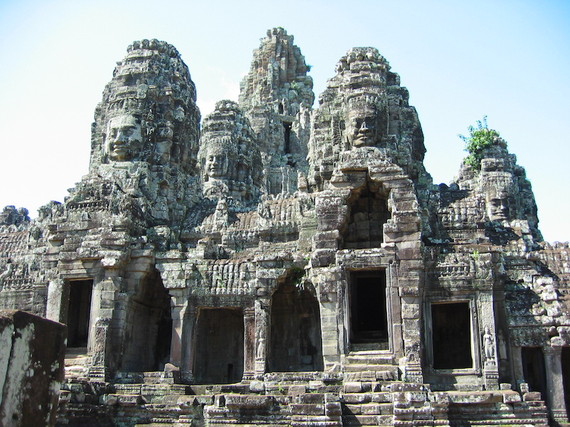 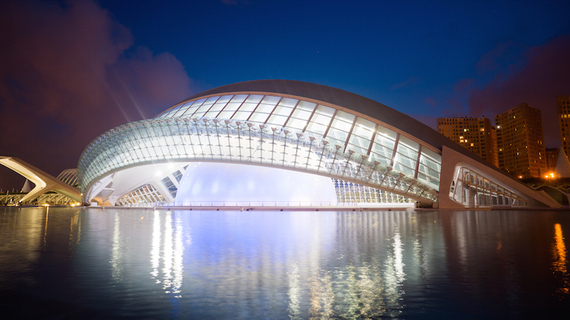 10. 29 Avenue Rapp; Paris, France - "I've seen it a million times and can never believe it's even a real building! Those gorgeous Art Nouveau lines and that incredible tile work just amaze me!" From Trippy member Courtney Robinson of Los Angeles, California 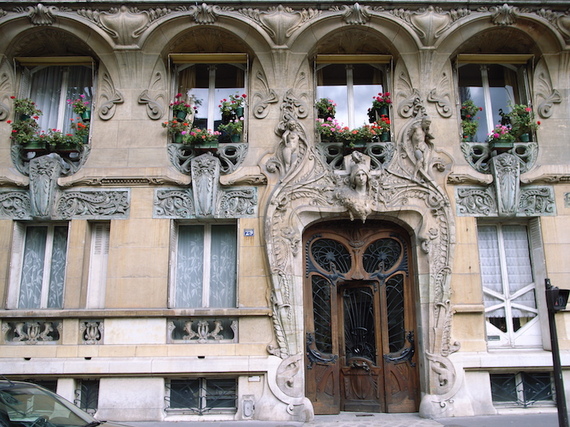