Disney’s live-action “Beauty and the Beast” remake has freshened up the classic story with another twist ― it’s set to feature an “exclusively gay moment,” according to director Bill Condon.

Josh Gad’s LeFou, who steals the scene in a clip released earlier this week, will be shown questioning his romantic feelings for his friend Gaston, played by Luke Evans, in the upcoming film.

“LeFou is somebody who on one day wants to be Gaston and on another day wants to kiss Gaston,” the director told the UK’s Attitude magazine.

“He’s confused about what he wants. It’s somebody who’s just realizing that he has these feelings. And Josh makes something really subtle and delicious out of it,” Condon explained. “And that’s what has its payoff at the end, which I don’t want to give away. But it is a nice, exclusively gay moment in a Disney movie.”

It’s the first time such a stated inclusion has made its way into a Disney movie, although not the first time viewers have suspected certain Disney characters might be gay.

Emphasizing the normalcy of homosexuality by allowing a very traditional fairy tale as “Beauty and the Beast” to include a gay moment is certainly a watershed moment for LGBTQ representation on screen. Over decades, Hollywood film has consistently left out those characters or made LGBTQ identity the butt of jokes. That’s not so great considering how researchers already agree that on-screen images can strongly affect our real-life views of people around us.

“Beauty and the Beast” has already put a new spin on another major character. Emma Watson’s Belle has been revamped with feminist flair, as the actress revealed last fall, bringing in a new backstory to introduce Belle as an inventor. 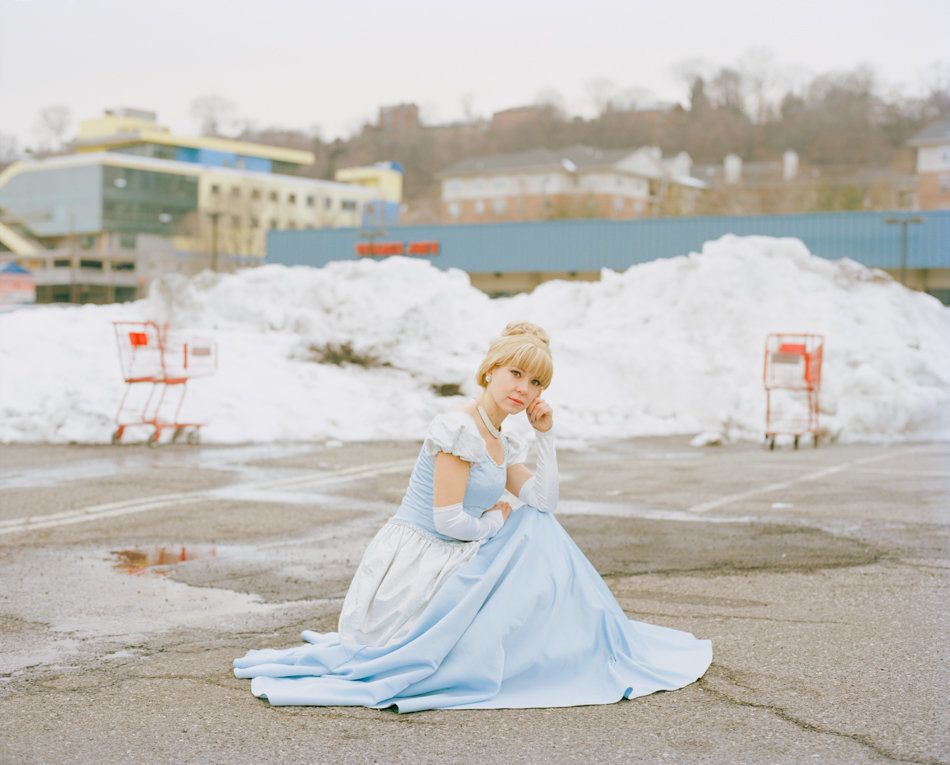