The CW has renewed "Beauty And The Beast" for a second season.

The freshman drama, a grittier take on the classic fairy tale, won the 2013 People's Choice Award for Best New Drama.

Still, "Beauty And The Beast" struggled a bit to find success in the ratings, and was on the renewal bubble. The show has averaged about 1.5 million viewers per episode and only scored a 0.6 in the 18-49 demo.

The series, which stars Kristin Kreuk and Jay Bunyan in its titular roles, follows "The Vampire Diaries" on Thursdays nights. The CW had already given early renewals to "The Vampire Diares," "Supernatural" and "Arrow." Along with the "Beauty And The Beast" renewal on Friday, the network revealed that "Hart of Dixie" has been renewed and the "Vampire Diaries" spinoff, "The Originals" has been ordered to series.

Brian White, who plays Joe on "Beauty and the Beast," tweeted about the renewal, as did Sendhil Ramamurthy, who joined the show as Gabriel Lowen.

YOU did it #Beasties!!! THANK U! .@CW_network has officially picked up #BEAUTYandtheBEAST for a 2nd season! -> Now go CELEBRATE! #BATBNation

#beasties u did it! Thank you doesn't seem even remotely adequate but..thank you. U guys r: THE. BEST. FANDOM. EVER. #batb #batbjustgotsaved

The CW had canceled long-running dramas "90210" and "Gossip Girl" earlier in the season, along with freshman series "Emily Owens, M.D." and "Cult." The fates of "Nikita" and "The Carrie Diaries" are still up in the air.

"Beauty And The Beast" airs Thursday nights at 9 p.m. ET on The CW.

PHOTO GALLERY
&quot;Beauty and the Beast&quot; Photos
Download
Calling all HuffPost superfans!
Sign up for membership to become a founding member and help shape HuffPost's next chapter
Join HuffPost

'Beauty And The Beast' Renewed For Season 2 By The CW
&quot;Beauty and the Beast&quot; Photos 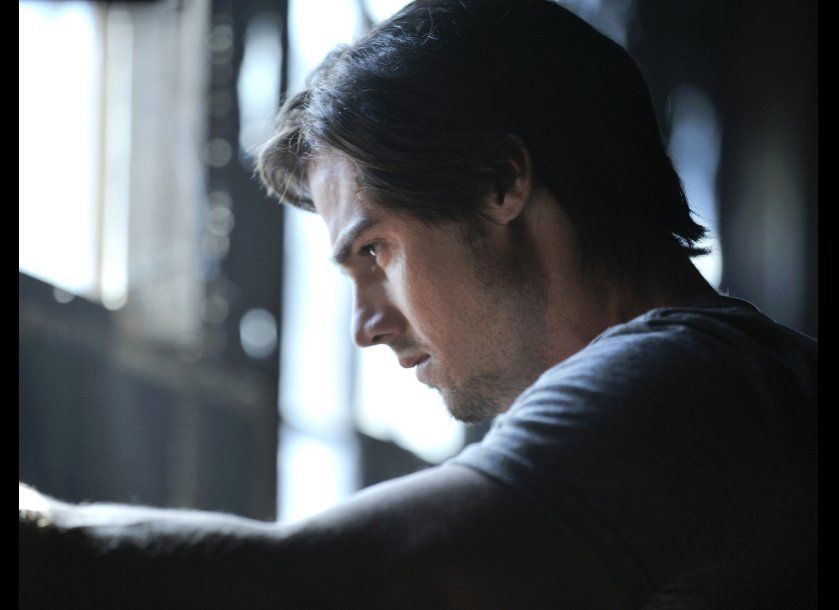