Not a bad consolation prize.

Becca Kufrin, whom Arie Luyendyk Jr. brutally dumped in the “The Bachelor” finale, will star on “The Bachelorette.”

Kufrin’s new looking-for-love gig on ABC came to light during Tuesday’s “The Bachelor: After the Final Rose” ― which also featured Luyendyk proposing to the finalist he had originally spurned, Lauren Burnham.

Kufrin, a 27-year-old publicist from Prior Lake, Minnesota, took the high road, forgiving Luyendyk and embracing her new reality.

“The Bachelorette” Season 14 with Kufrin in charge will premiere May 28, ABC said. 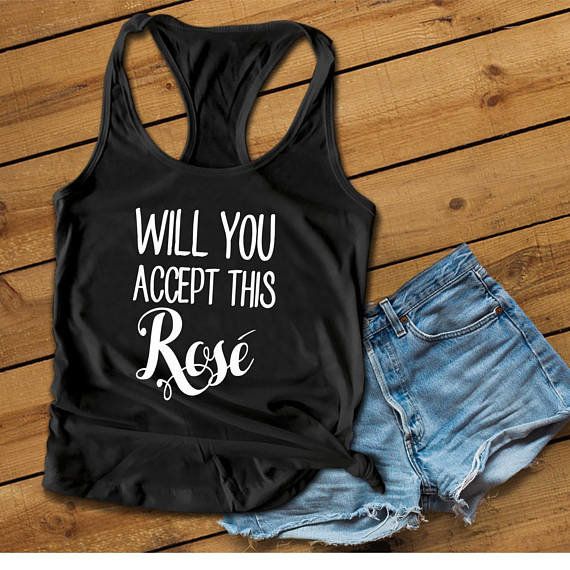 1 / 15
Rosé Tank
Get it <a href="https://www.etsy.com/listing/521926721/will-you-accept-this-rose-bachelort?ga_order=most_relevant&amp;ga_search_type=all&amp;ga_view_type=gallery&amp;ga_search_query=bachelor%20show%20gifts&amp;ref=sr_gallery-1-12" target="_blank">here</a>.
Etsy