Two weeks ago, when I interviewed Politicon, The Unconventional Political Convention founder Simon Sidi things were different: mainly, Trump had not secured the nomination. Now the possibility of his calamitous possible presidency is all too real, and even President Obama has questioned the wisdom of his candidacy.

I was about to post it today, the story surrounding the interview and event, when I was contacted by their PR person, to tell me Glenn Beck had just been added to the lineup. It was big news. 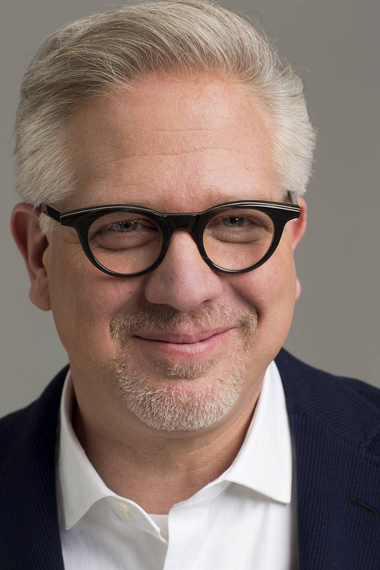 It didn't sit well with me for some reason. Two weeks ago having Ann Coulter, Beck and other conservatives meet and mingle with the likes of Vincente Fox, James Carville, Van Jones or Larry Wilmore seemed like a riotous and even interesting idea.

"It's important to bring together the two sides, even the very extremes on those sides," Sidi told me for my daily Karel Cast. "You'll have people there saying build a wall while you'll also have Vincente Fox saying screw your wall, and that makes for an interesting convention," he added.

Sidi is one of the founding members of Politicon, destined for Pasadena, CA on June 25 and 26. The two day event has everyone from Sarah Palin to Bill Nye in tow, as well as comedy performances, art and artists, performance artists, poets, broadcasters, podcasters, bloggers, it's the Coachella of politics. 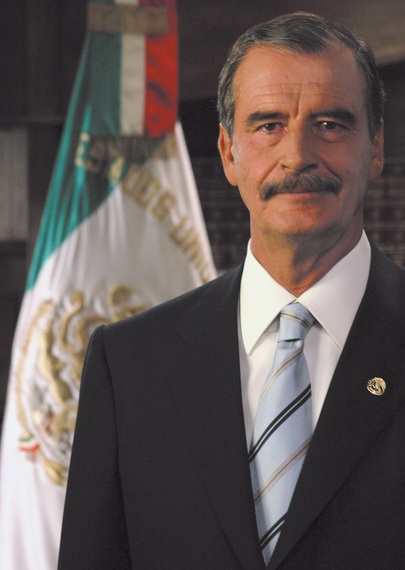 Vincent Fox to Appear at Politicon

"Networks should mix it up like this, it's really the only way to figure it all out, isn't it?" Sidi went on. "We've put two of the most unlikely of people on stage before, with a packed house, two people that perhaps would have been more suited to a boxing arena, yet, a great hour, an entertaining hour, an enlightening hour happened instead. That's the beauty of Politicon, it's not just unlikely bedfellows, it's actually getting to interact with the pundits, politicians and others on all sides in a more casual, dare I say fun, environment," he added.

Tickets range from $15 for just a general admission or single panel to $275 for the entire weekend. There's over 50 guest speakers, performers, hosts and panelists including the biggest names from political punditry and headlines, including Beck. 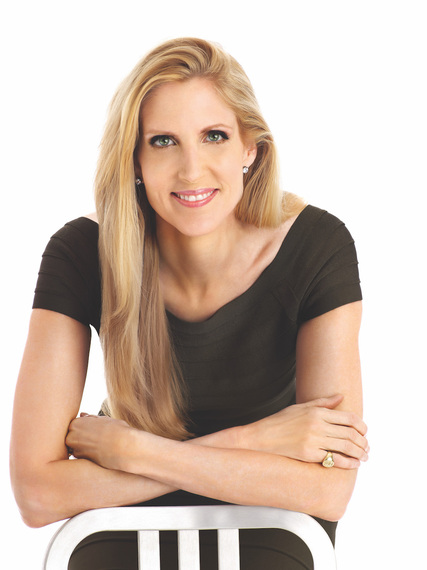 Anne Coulter has said she would sue anyone saying she is Transgendered, so be careful if you meet her. Photo: Politicon

And back to my unease now, two weeks after speaking with Sidi. Noam Chomsky recently told Amy Goodwin of Democracy Now! That the Republican Party is one of the most dangerous in history. In his film, "Requiem for the American Dream" he outlines how we got to this very low and dangerous point in American politics, and the poisoning of the well of public opinion, the media, was a big part. Beck, O'Reilly, Limbaugh, Coulter, Palin, all of them and their hatred, vitriol and misinformation non-stop 24/7 has led to enough people in a country and a party putting forth a candidate for the highest office in the land that embodies the exact opposite of everything for which the nation is supposed to stand.

Some would say the are, the Republicans, the Neo-conservatives, the Tea Partiers, Seditionists, oligarchs even fascists, and would we give the KKK members a forum to speak and debate? Would we give anti-Semites? Coulter, Beck, their schtick has been heard, and it's done its damage. We may lose a country over it.

"But you see, that's the beauty," Sidi countered. "It's here, at Politicon, in a more relaxed environment, we can take them to task for their comments, we can peel back the onion and not just have five minutes and see what they really, truly are about and counter their views with those that oppose, passionately, but in a communal way that leads to a better understanding of all sides," he added.

My problem is, I don't believe the Right has a side any more.

That's why I must go, and so should you. We must face our demons head on. If these are the people that helped lead to the demolition of our nation, then I need to go hear them tell me why, stand up, tell them what I think of their world view and then go watch a comic or have a cocktail with other like minded politically minded individuals.

Let Politicon be the Swan Song of the Right. Next year, let's have a Politcon with guests trying to out progressive each other, trying to find new and interesting ways to progress our people and our nation. Who cares what the Right is against, let's bring together people who are FOR something for a change.

Politicon is going to be an all star concert for the politically minded with stars from all sides of the aisle. If you have the stomach to hear one more word from the likes of Beck or Palin, feel free. I'll be avoiding Coulter and her Adam's Apple for fear she'll sue me for something I may say. But they'll be plenty of activities, entertainment and other panels going on if you don't want to get your blood pressure soaring. Either way, it's as if you're walking on to the set of MSNBC or Fox News, and that kind of access, is worth the trip.