We have the feeling Becky G will get a lot more attention as the fall approaches. The young Latina rapper has released some huge viral hits within the past several months and her star power is rising quick! Becky clearly feels confident in her abilities and apparently, she’s already made her “dream collaborator” list.

Speaking with Latina, Becky opened up about the artists she’d most like to work with. Interestingly enough, JLo (who she’s often compared to) didn’t make the cut. But stars like Bruno Mars and Miguel did.

Becky listed a wide range of singers, as well as the tracks that inspire her. For Bruno, it was “Treasure” and with Miguel, it was “How Many Drinks.”

One other major role model is “California Girl,” Katy Perry.

“Katy isn’t afraid to be who she is,” Becky told the mag. “And I think that really comes through with how she dresses, the way she sounds and her presence on stage. “ 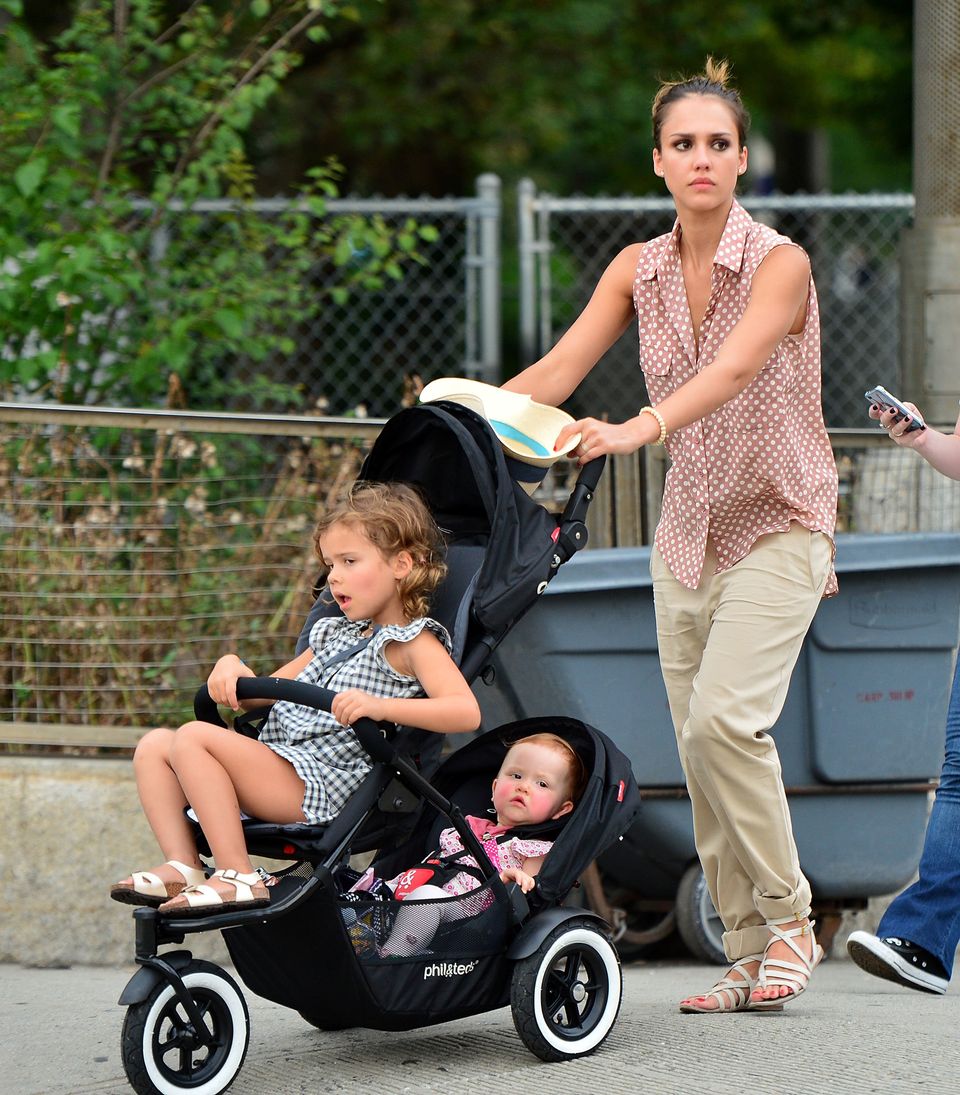