WASHINGTON -- A smorgasbord of local luminaries, pro athletes and other notables, including Alaska's governor, turned out Thursday night at the Kastles Stadium on the Southwest waterfront for a fashion fundraiser that raised $50,000 for Becky's Fund, a group that supports victims of domestic violence.

Comcast Sportsnet's Julie Donaldson and WRC-TV/NBC4's Dan Hellie co-hosted the fundraiser, which featured a performance by Sam Jones of NBC's "The Voice."

Click through the photos below of Thursday's star-studded event ... 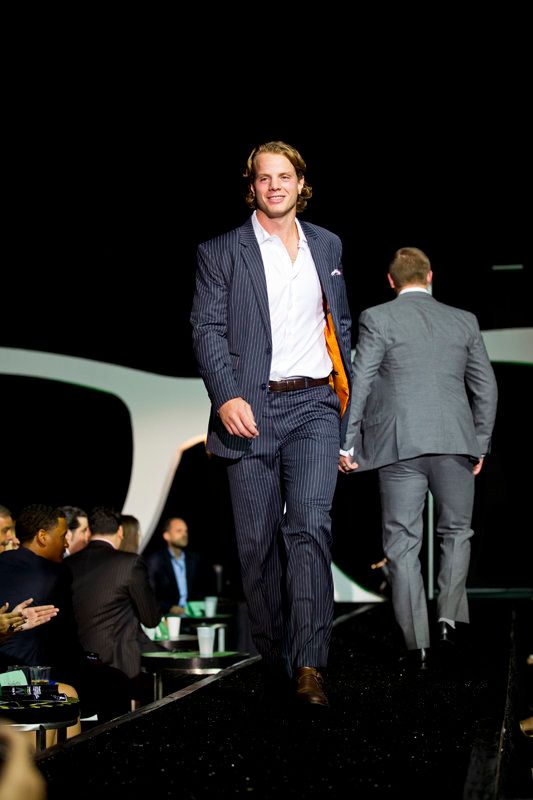