After leaving his job in the corporate world, Ryan Nicodemus decided to embrace a life of minimalism. But it took some effort to detach from the lifestyle he had been caught up in for so long.

"It wasn't really the stuff that was hard to get rid of. What really was difficult for me was my identity," Nicodemus said. "I had wrapped myself up in this corporation, in this high-profile job making lots of money, and I identified with that title and with that lifestyle, so that was probably the hardest thing for me to let go of."

Nicodemus has since co-founded The Minimalists, a blog about "living a meaningful life with less stuff." And while there are a few things he misses, like having a shiny new car, he said the life he lives now is "way worth it." 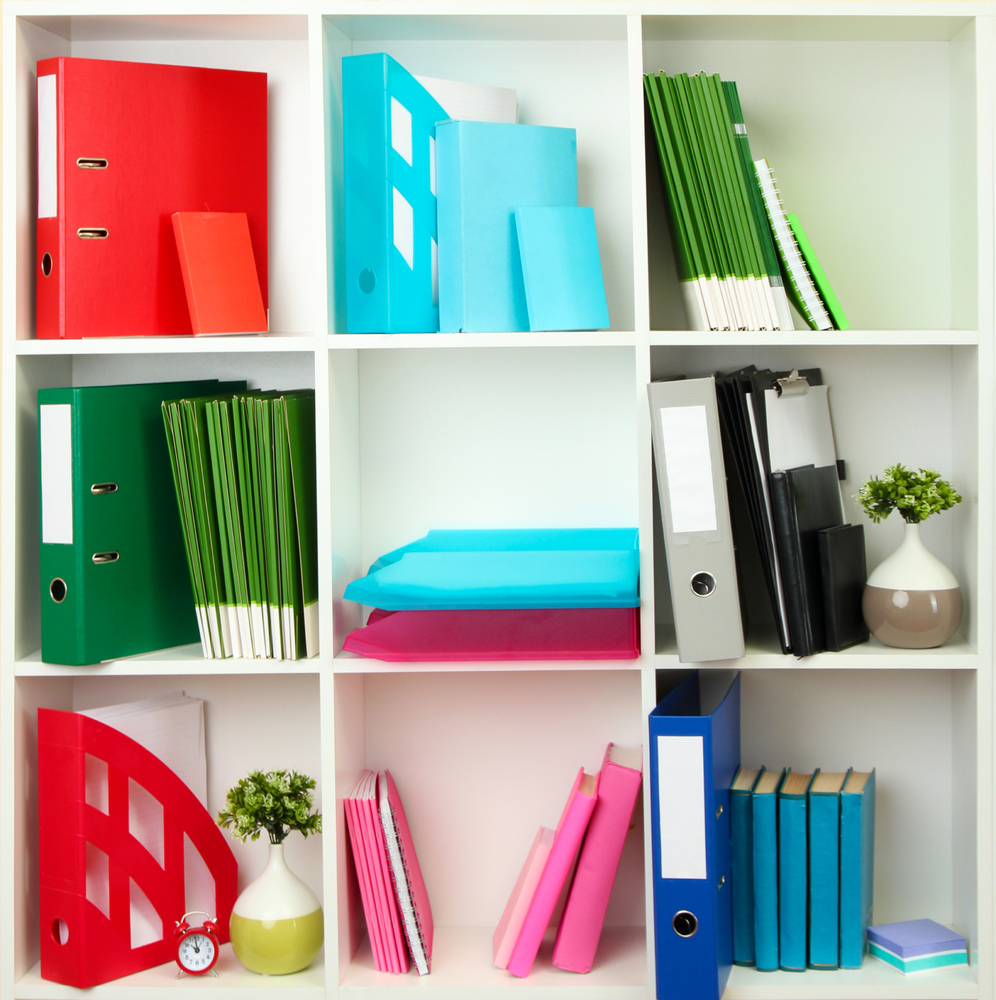 1 / 7
Get Motivated
Are you looking to get rid of years of old family belongings now that you have an empty nest, or is it time to simplify your home (and life) now that you're heading into retirement? Whatever the reason, eliminating clutter can <a href="https://www.huffpost.com/entry/home-organization-stress-survey_n_3308575?utm_hp_ref=healthy-living" target="_blank">lower your stress levels</a>, save time and help you to appreciate what you have. Consider what you hope to get out of the simplification process and keep that motivation with you as you go along -- especially when you're having trouble parting with personal items. Still unsure? Check out Martha Stewart's list of <a href="http://www.marthastewart.com/271892/100-reasons-to-get-rid-of-it" target="_blank">"100 Reasons to Get Rid of It"</a> for a major dose of de-cluttering inspiration.
Shutterstock