“Are you sitting down?” Robyn’s voice came through clearly on the Bluetooth as I crested the rise over Mulholland Drive -- I had a clear view of the San Fernando Valley just north of the Hollywood Hills. “I’m driving to work… so, yeah.” She said definitively, “Pull over.”

This wasn’t the first time Robyn had called with momentous news. My husband and I are foster dads and Robyn is our social worker, the woman who placed three children with us in the spring of 2005. Two of them were siblings and stayed with us only through Labor Day, for five months until their aunt could arrange to adopt them. Emma was ten months old when we finalized her adoption at the end of 2005.

Back when we were training, Robyn asked us during the home study process what we wanted out of parenting. The list was long: late-night feedings, celebrating her first steps, teaching her how to swim, baking cookies, toddler playdates, the first day of kindergarten, reading to her and snuggling at bedtime… maybe most of all, Christmas morning, the Tooth Fairy, shoulder rides and merry-go-rounds.

We got all of that and more over her first six years and then realized we had forgotten to plan for a sibling. Gay dads do not have unplanned pregnancies -- we have to think ahead. We were so busy with our daughter that we lost track of time.

We had determined to re-certify with the agency and try for kid #2. We did the math and figured a 4-year old boy would fit our family perfectly. Little did we know that fate was about to intervene… and then the call came.

I pulled over, and Robyn dropped the bomb. “Emma has a 4-year old brother… her actual brother just came into foster care and he is cleared for adoption.” I had to sit there for more than a few seconds and puzzle this out. What? She had a brother? We had never heard anything more about her mother and we had no idea that she had been pregnant again in 2007.

When Giovanni walked into the house for the first time, his gaze swept to the left and then right and he said, “I shouldn’t live here… because you guys are ‘Taggits.’” He struggled with the last word, not sure if he had remembered it exactly. His interim foster mom had prepared him for his transition to our family by explaining that two men living together was disgusting and that he would be in danger.

I knelt beside him and said that “Taggits is a word we do not like to use in our family. We prefer the word ‘gay.’ Do you know what that word means?” He shook his head and I continued, “It means we are two daddies who love our family and we take care of each other. If you want to be in this family, we will take care of you and keep you safe.” He searched my eyes for something for a long pause, then said. “Okay, let’s eat.”

Giovanni never again expressed any concern about our different family. I think this is because he quickly learned that we are reliable, stable and loving. He quickly thrived in his new home. Like Emma before him, he learned how to answer the questions about our family that come from friends at school. “Some people have a mom and a dad, some have just a mom, some have just a grandma. We have two dads.”

There are two years between our kids and they fight like crazy. They also definitely have each other’s backs. Second grader Emma visited Giovanni in kindergarten every day at lunch, “to make sure everyone was being nice to him.” They play handball together and defend each other on the playground, aligning their orbits closely. At home, they fight over the biggest piece of pizza, who gets to tell about their day first, and… every inch of the day, who gets attention from “Dad” and “Daddy.”

Because of the neglect he suffered during his first four years, Giovanni’s greatest challenge is learning how to let us do things for him: set out his breakfast, help him up when he gets hurt, and anticipate and meet his emotional needs. He’s easing into being a kid -- something he had not known much about.

Being a parent is the most rewarding thing I have ever done with my life. It has brought me closer to my husband, closer to my own parents. There was a time when I worried that, as a gay man, I would miss this opportunity. Fostering and adopting has filled my life with surprises and forced me to live with a new appreciation for what I have. When I look into my kids’ eyes, I can see myself as a child… I can also imagine them as adults. They are a daily reminder of the value that humans can have to one another.

As parents, some of our most memorable moments with our children are the tender ones. At bedtime, as the day winds down, they can shed the “game face” they wear during the school day. As we tuck them in, turn down the lights, and rub their heads, they sort out the logic of the universe. We’re there as a resource, willing to help where we can:
KID: “Will we ever see our mom again?”
DAD: “I don’t know. I hope we can. She’s an amazing woman to have such beautiful and smart kids.”
KID: “Will we live here forever?”
DAD “Forever. Until college, then you will come back every now and then so we can do your laundry.”
KID: “Can I have your shoes when you die.”
DAD: “Sure, honey.”
Long pause…
KID: “If robot boy was in hand-to-hand combat with a great white shark, who would win?”
DAD: “I don’t know. That’s a hard one.”
KID: “Goodnight, Daddy. I love you.”
DAD: “I love you, too. Sleep tight.”

And we all sleep tight until the next day we have together.

John Ireland is a nonprofit executive and foster care advocate based in Los Angeles. RaiseAChild.US is a national organization headquartered in Hollywood, California that encourages the LGBT community to build families through fostering and adoption to serve the needs of the 400,000 children in the U.S. foster care system. RaiseAChild.US works with foster and adoption agencies that have received training in LGBT cultural competence through the Human Rights Campaign Foundation’s “All Children – All Families” initiative. Since 2011, RaiseAChild.US has run media campaigns to educate prospective parents and the public, and has engaged more than 2,000 prospective parents. For information about how you can become a foster or foster/adopt parent, visit www.raiseachild.us and click on “Next Step.” 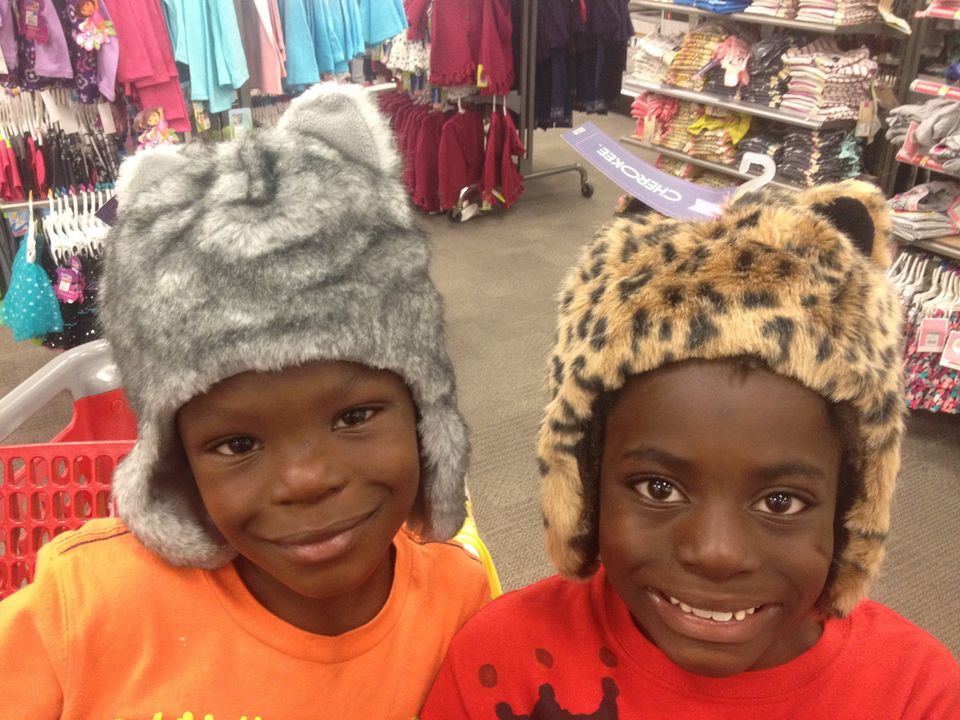