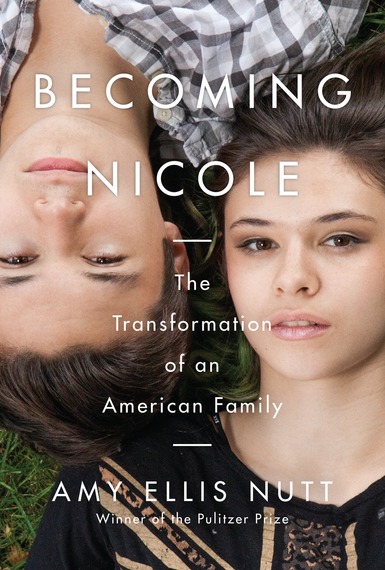 During my twenty-two years as a professor, I had half a dozen students who were in some stage of gender transition, but it wasn't until reading Becoming Nicole, that I really got it. Amy Ellis Nutt takes care to thoroughly educate readers, covering the personal story of the Maines family, the science of gender, and the history and the politics of transgender issues -- she's amassed a textbook on the topic. Yet, it's all made so accessible through the story of little Wyatt Maines, identical twin, born a boy, who knew, as early as she knew anything, that she was a girl, despite having a penis.

Nutt is skilled in taking us inside each character in this family -- Kelly, Wayne, Jonas and Wyatt/Nicole. Each of their individual experiences are complicated, but Nicole's parents and brother always know that her experience is the most complicated and fraught. They have her back. Through strife, harassment and financial woes, the love evident in this family is the constant; and it's that emphasis -- abiding love, support and teamwork -- that makes you know this family will prevail.

I was struck by how naturally children accept gender as being more internally than externally derived and defined. It's adults -- parents and grandparents of kids at the twins' school -- who make a stink about Nicole using the girls' restroom. Children, more accustomed to imaginative play, are more fluid, flexible and forgiving. We see this flexibility evidenced in a scene, shortly after Wyatt has officially changed her name to Nicole, around age ten.

...a neighbor's son, Logan, came over to hang out with the twins. Jonas asked him if wanted to play ninjas, then said, 'Oh, and Wyatt's new name is Nikki.'

This is why I found Nutt's choice of an ending especially fitting. A school counselor who had earlier been helpful to the Maines family, is doing an exercise with elementary school kids about bullying, about tolerance. Afterwards, as she's having the kids draw a picture based on the lesson, she overhears a conversation. Later, she sends a transcript of this conversation to Kelly and Wayne, knowing they will appreciate it. The end of the exchange goes like this:

As long as she's happy. Who would want anything less for this girl? 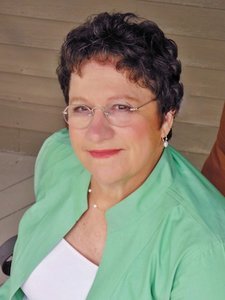