WASHINGTON -- The news that the Washington Metropolitan Area Transit Authority has been battling bedbugs in a section of its downtown headquarters is a disconcerting revelation to anyone fearful of the blood-sucking critters.

But could bedbugs find their way onto Metro's trains and buses as well?

As the Examiner reports, Metro has been mum on whether bedbug have been found in the transit system itself. But in all likelihood, bedbugs will find their way there, too -- if they aren't there already:

Dini Miller, an urban entomologist at Virginia Tech, said people should not be surprised to find bed bugs on a bus or a train, or anywhere else. She called the Washington region "bed bug central" because it's a large urban area with people from all over. Yet, she says, throwing a fit won't get rid of them.

"Keep calm because this is going to be with us the rest of our lives," she said. "We need to learn how we can deal with this thing."

In New York City's subway system, bedbugs have been discovered lurking on wooden benches among other places.

Keep calm and carry on?

PHOTO GALLERY
Seven Diseases Travellers Should Watch Out For 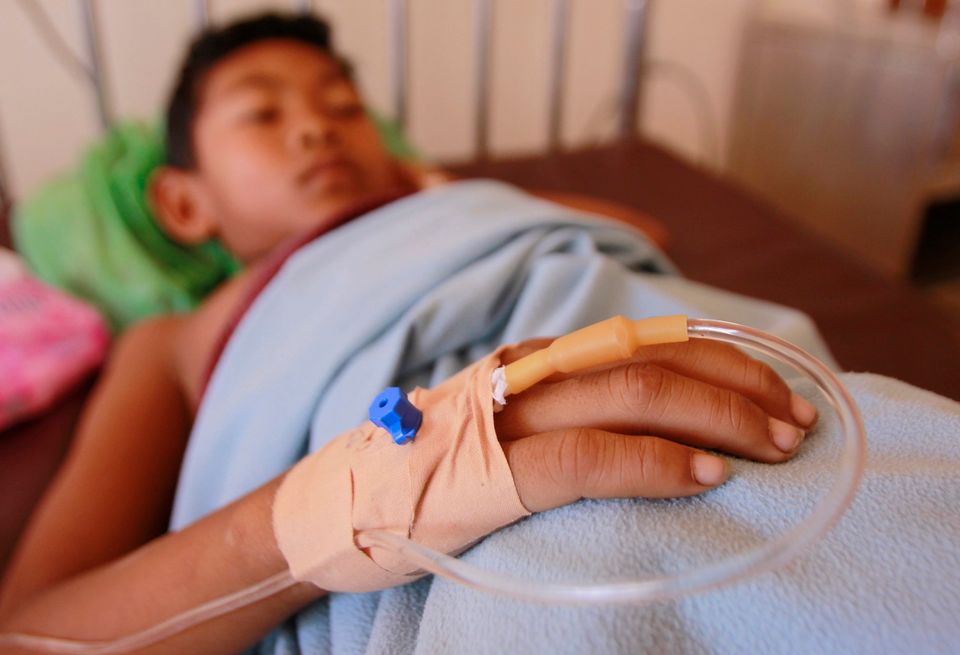 1 / 7
Dengue Fever
Dengue Fever is also known as "break-bone fever" due to the intense pain it causes. Like many of the infections travellers should be weary about, it's transmitted by mosquitoes carrying the disease. No treatment or vaccination is available according to the Center for Disease Control and Prevention. Traveller's best bets are to use insect repellent and minimize exposed skin.
AP