A Central California family decided to splurge on first-class plane tickets for the first time but were denied entry onto the plane because their son has Down Syndrome, they claim.

Joan and Robert Vanderhorst had flown without issue with their 16-year-old son Bede, who has Down Syndrome, at least 30 times, Robert told the New York Daily News.

This time, on a "lark," they decided to spend an extra $625 to fly first class. "My wife said, 'Oh Bede's never flown first class. He'll be so excited,'" Robert recounted.

And yet, while the family was waiting to board from Newark, New Jersey back home to their Porterville home, near Bakersfield on Sunday, an American Airlines representative pulled them aside and said the pilot thought Bede was a "flight risk."

Joan quickly began to videotape the incident on her cell phone. "We are being singled out," she said, sobbing, in the video above. Meanwhile, Bede can be seen sitting at the gate, quietly playing with his hat.

"He's behaving. He's demonstrating he's not a problem," Robert, who is an attorney, calmly pleaded with the airline official.

"Nothing like this has ever happened to us before. That's what's so shocking. He's usually our good luck charm. Good things usually happen when Bede is with us," Robert told the Daily News.

Robert said he and his wife were told that their son's behavior could disrupt the pilot, since their first class seats were close to the cockpit, KTLA reports. But Robert insisted, "My son is no different from a 4 or 5 year old as far as behavior."

An American Airlines spokesman said the boy was agitated and running around the gate area and thus deemed "not ready to fly," the Associated Press reports. But Robert said his son did not run, make any loud noises or cause any other distractions.

The family was escorted from the gate by Port Authority and transferred--to the coach section--of an United Airlines flight. They were not refunded for their upgrade fee, according to KTLA.

"It was horrible, humiliating. We were treated like criminals," he said to the Daily News.

What's worse, they were placed in the very back row of the United Airlines flight. "For a second time, we were discriminated against. Segregated," said Robert, who plans to sue American Airlines. Meanwhile, Bede wasn't roused by the incident and "was waving hi to everyone" on the plane, his father said.

And then there's the family, with a 3-year-old, two 20-month-old twins and an 8-month-old, that was kicked off a US Airways flight for traveling with too many small children. Perhaps as shocking as Bede's bad trip, a Muslim 18-month-old baby was kicked off a JetBlue flight because she was on the no-fly list. Bede's ticket, however, was the only one out of these examples that was booked for first class.

Bede Vanderhorst, Teen With Down Syndrome, Was Not Allowed To Fly First Class (VIDEO)
Celebrities vs. Airlines 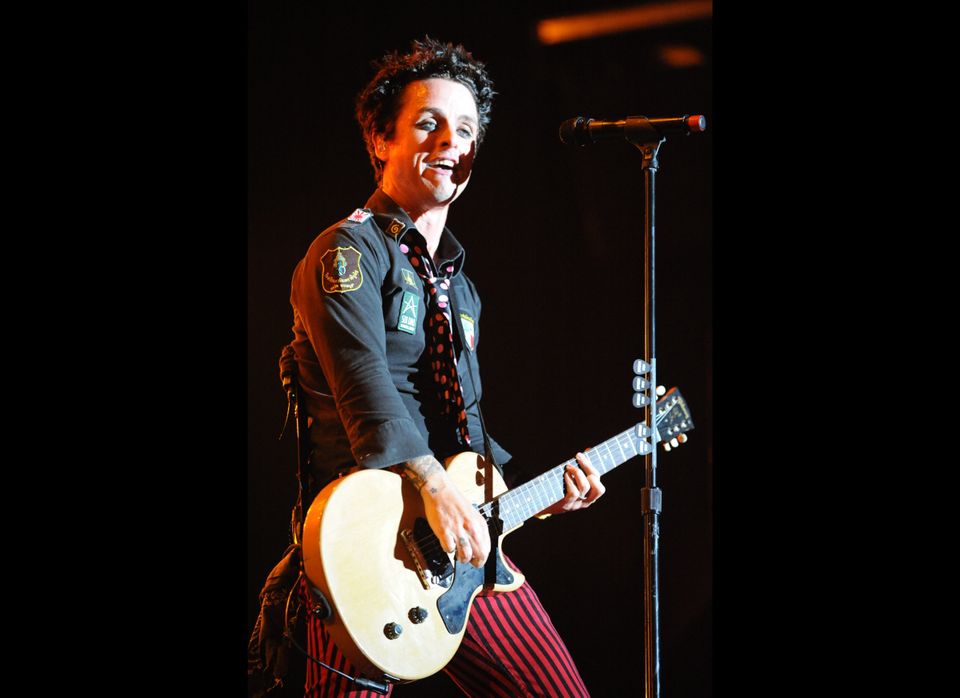 1 / 9
Billie Joe Armstrong
The Green Day frontman was asked to leave a Southwest flight in September 2011 for <a href="https://www.huffpost.com/entry/billie-joe-armstrong-gree_n_947397" target="_hplink">having pants that hung too low</a>. MIGUEL GUTIERREZ/AFP/Getty Images
Getty