Beehive hair has become synonymous with big-name musical acts from across the pond such as Dusty Springfield, Amy Winehouse and Adele. But did you know that the towering hairdo was created by retired Chicago hairstylist Margaret Vinci Heldt?

While trying to come up with a hair trend that would define the '60s for Modern Beauty Shop magazine, Heldt was inspired by a hat she owned to fashion this sky-high hairstyle. The vintage hair mag coined it the "beehive," and a bandwagon effect ensued -- suddenly, everyone from stay-at-home moms to pop stars and Hollywood actresses were requesting the 'do.

The beehive's height has had its ups and downs over the years, as women incorporate side-swept bangs and ponytails. However, it is still one of the most popular '60s hairstyles that stars sport on the red carpet today.

Tell us: Whose beehive hair is the best?

The Ronettes (Nedra Talley, Estelle Bennett and Veronica Bennett aka Ronnie Spector), circa 1960 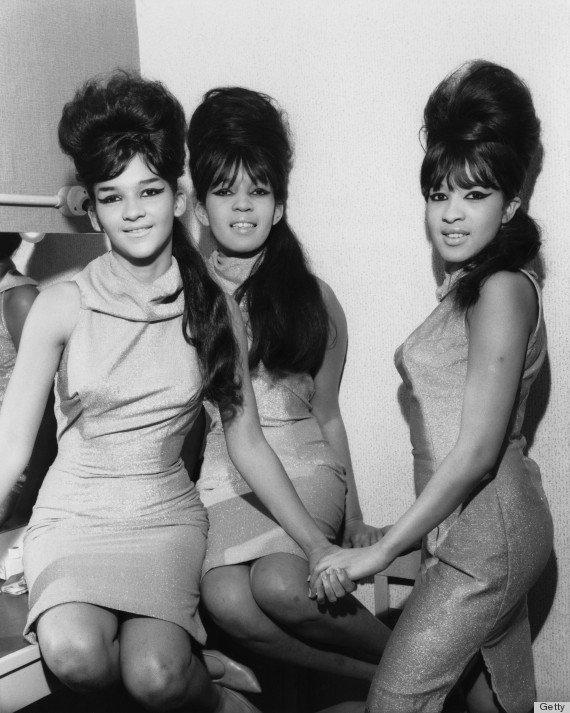 The Ronettes, who were the only girl group that toured with The Beatles, made waves with their stylish beehives, winged-out liner and glossy nude lips. 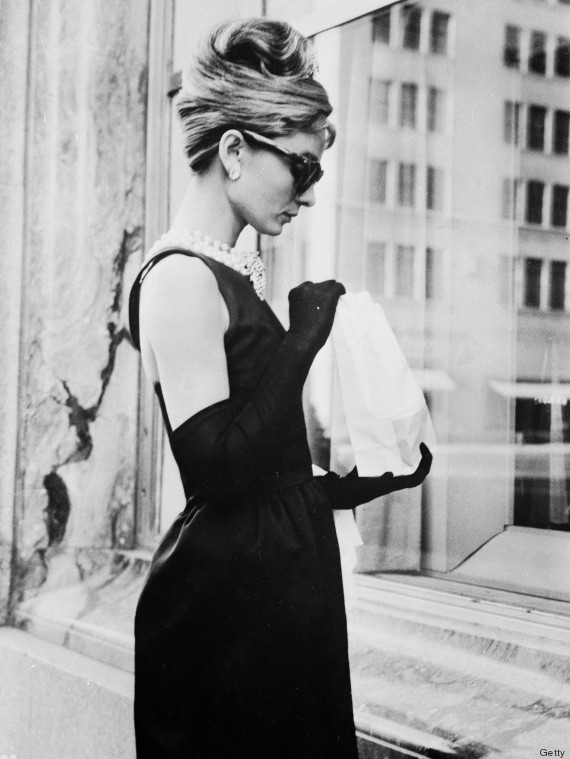 Who didn't want to trade places with Hepburn's iconic "Breakfast at Tiffany's" character Holly Golightly? Though naive, she was a vision of glamour with her little black dress and jeweled beehive hairstyle. 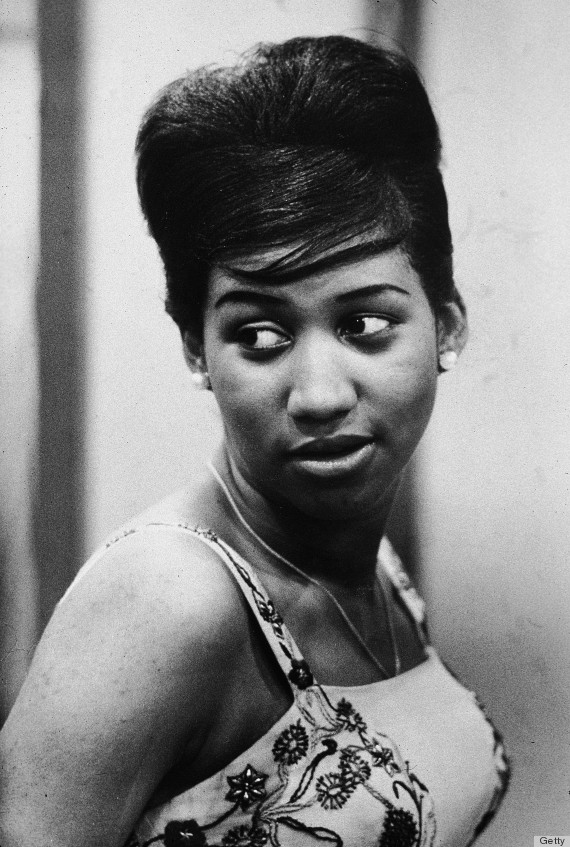 Long before she donned that big grey hat at the 2009 Presidential Inauguration, Franklin sported a sleeker beehive that showed off her bold brows and brown eyes. 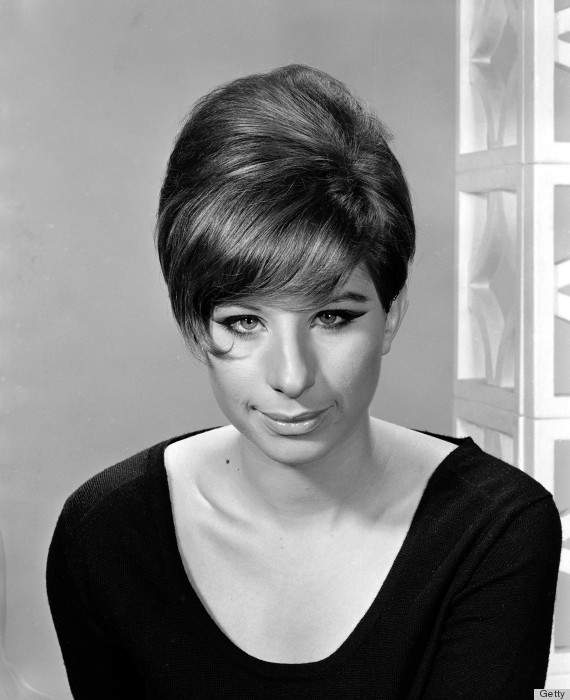 The legendary actress looks stunning in this perfectly coiffed beehive, graphic eyeliner and simple black top. This photo proves that a hairstyle can really make the outfit. 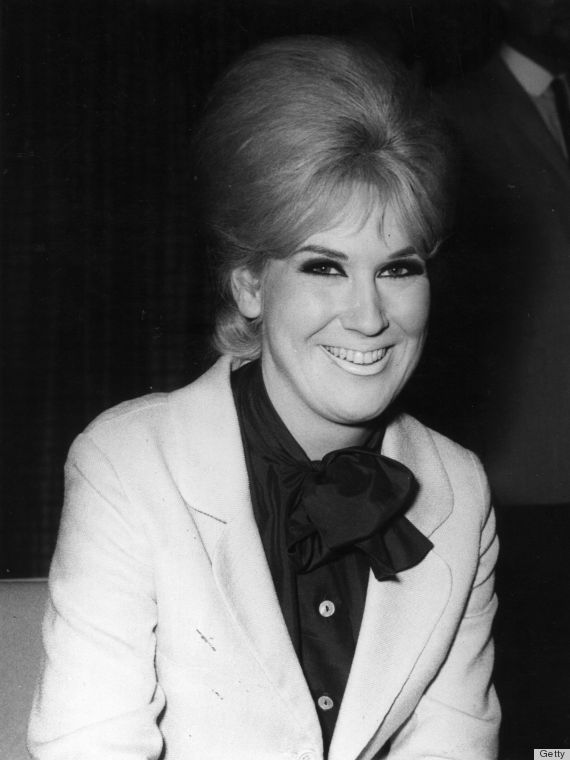 The English pop singer embodied the mod trend of that era with her big, blonde beehive, kohl-rimmed eyes and nude lips. 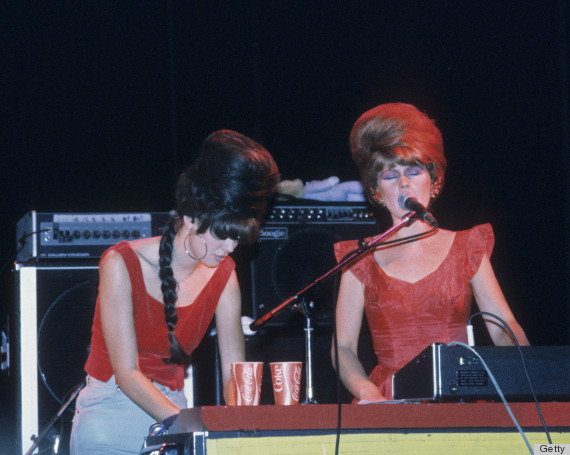 This New Wave rock band took its moniker from a beehive hairstyle that resembled the nose cone of the B-52 Stratofortress bomber aircraft. So it is only fitting that they look the part. 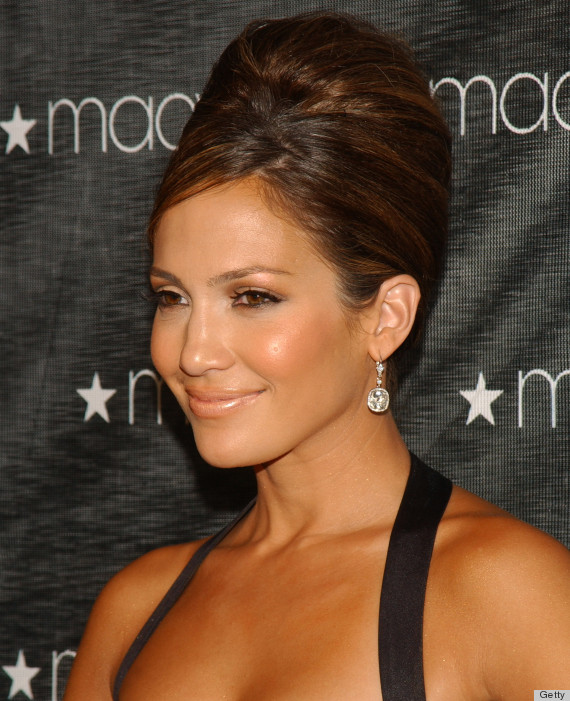 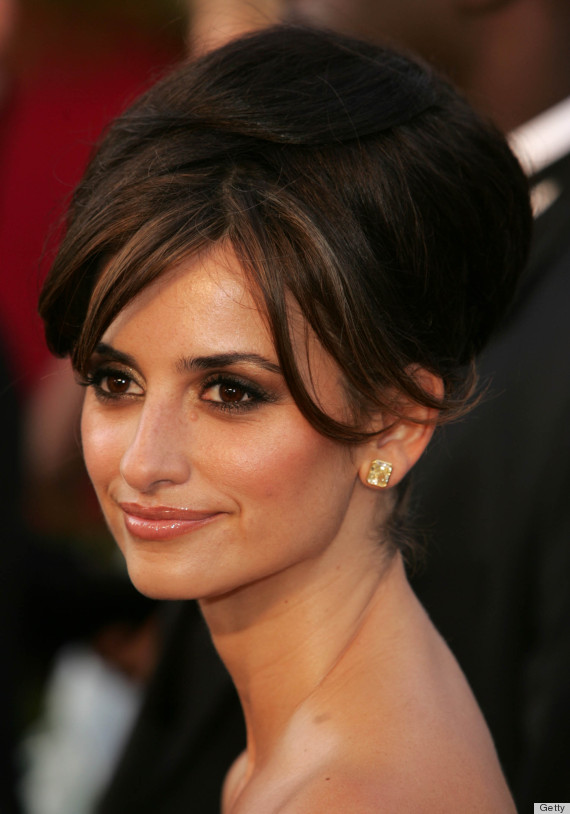 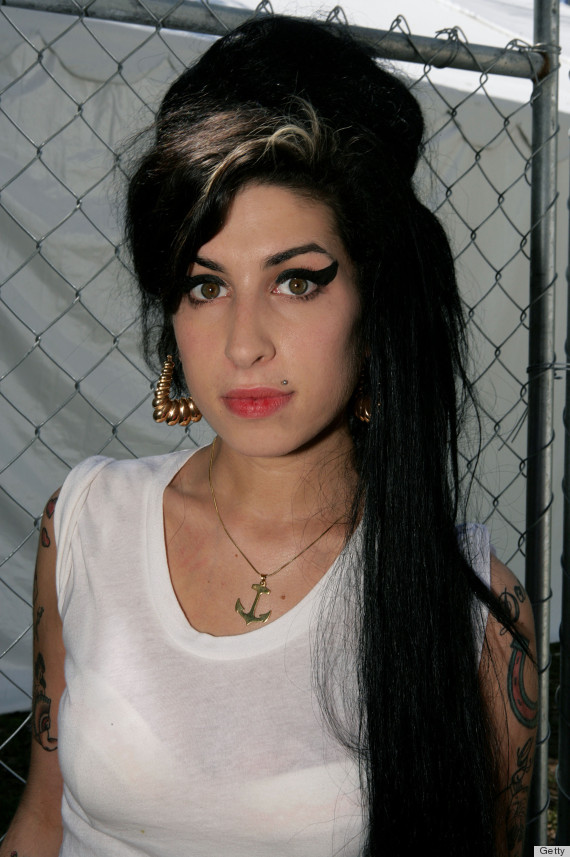 The late singer's beehive was nearly as big as her voice. We love how the blonde patch in the front and extreme cat-eye liner gives her '60s-inspired look some edge. 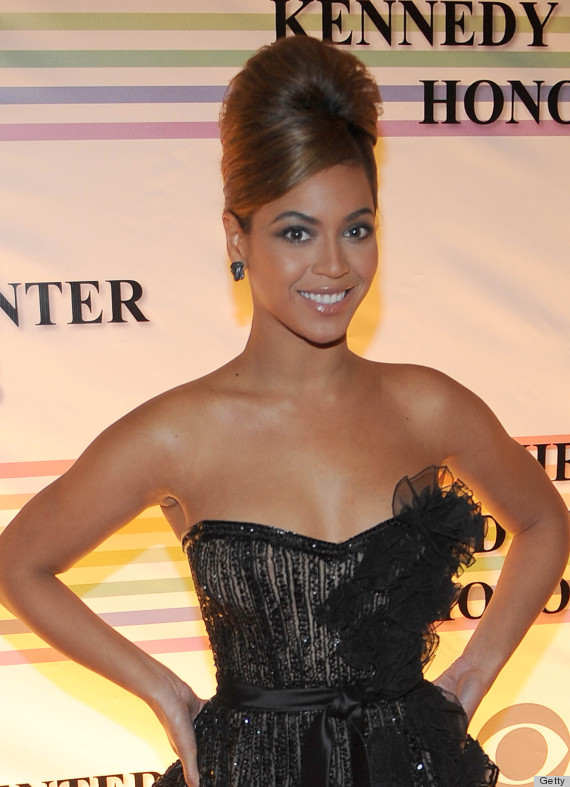 If someone were to create a red carpet Beyoncé doll, then we'd have a good feeling that this beehive would be one of the interchangeable hairdos. 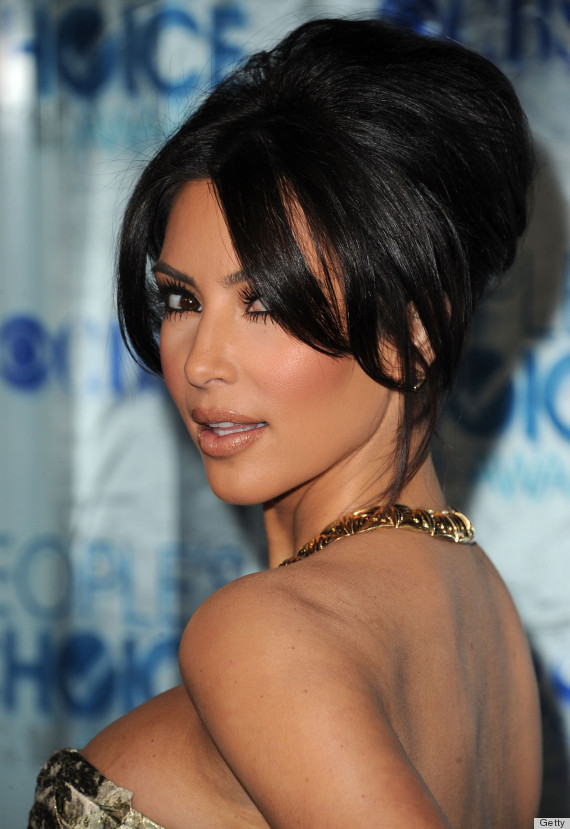 If it's good enough for Beyoncé, then of course, Kim Kardashian has to copy the look. But we must admit that we like seeing the reality star wearing this retro updo instead of her usual long locks. 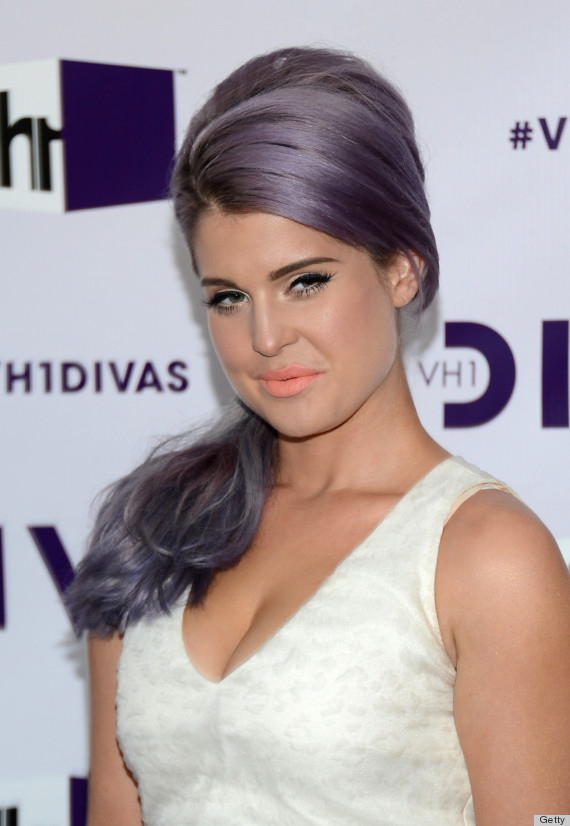 The "Fashion Police" co-host does an amazing job here of mixing classic style with modern elements. Her lavender beehive with the side-swept ponytail is perfection. 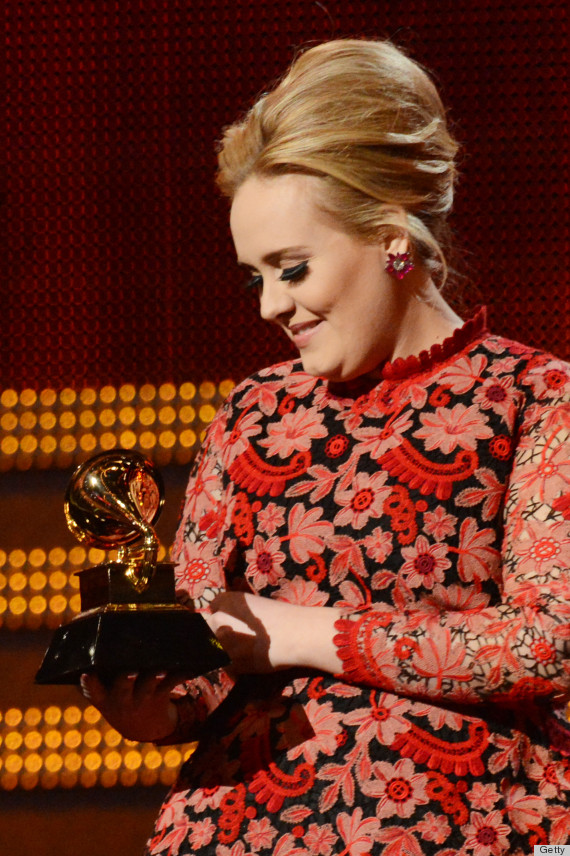 The Grammy-award winning singer can don a beehive forever and we wouldn't mind. Just as long as she keeps penning soul-stirring songs. 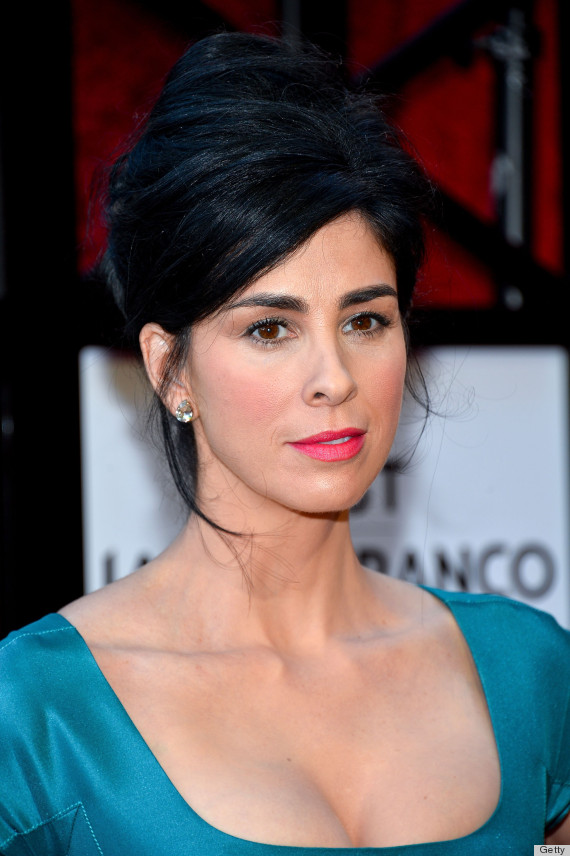 We were pleasantly surprised to see this funny woman sport a serious beehive style on the red carpet. Keep at it, Sarah!

A blast from fashion's past: