Oh, the priorities of a traveler. Once we've got a meal in our bodies and a roof over our heads, it's time for the next most important necessity: a cold beer in hand.

In bottles, glasses, steins and cups, a typical beer takes many forms across the world. Learn to say "one beer, please," and this is what you'll get.

ARGENTINA
What to say: Una cerveza, por favor.
What you'll get: A frosty glass of Quilmes, brewed in the Buenos Aires province. 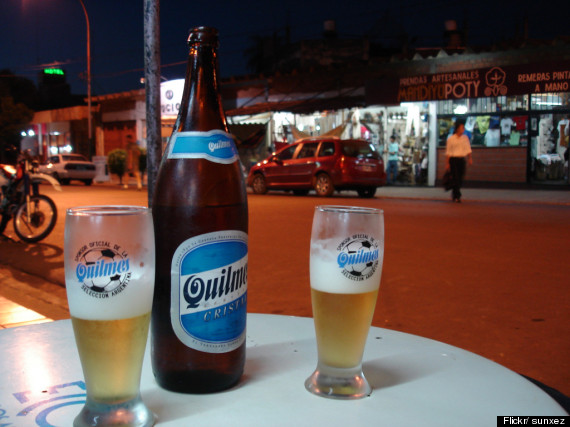 AUSTRALIA
What to say: A schooner (or a jug, or a pot, or a pony), please.
What you'll get: A 15-ounce glass (if you order a schooner in New South Wales, but other areas have a whole bevy of local terms for their receptacles), filled with region-specific lagers like Queensland's XXXX. 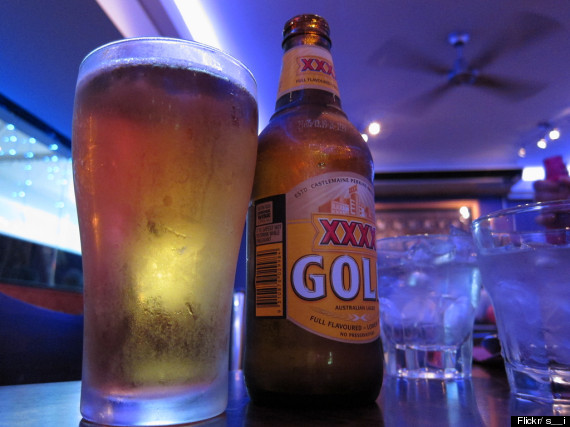 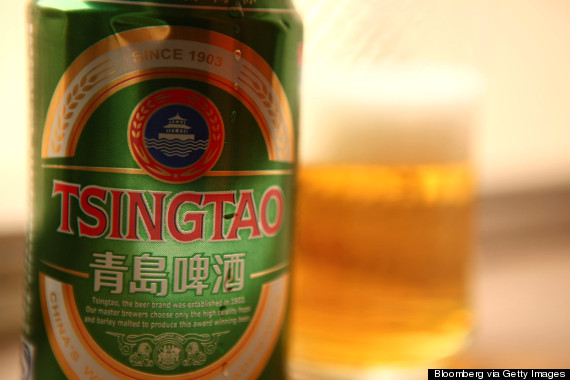 CROATIA
What to say: Jedno pivo, molim.
What you'll get: Karlovačko, the Croatian national beer brewed locally in Karlovac. 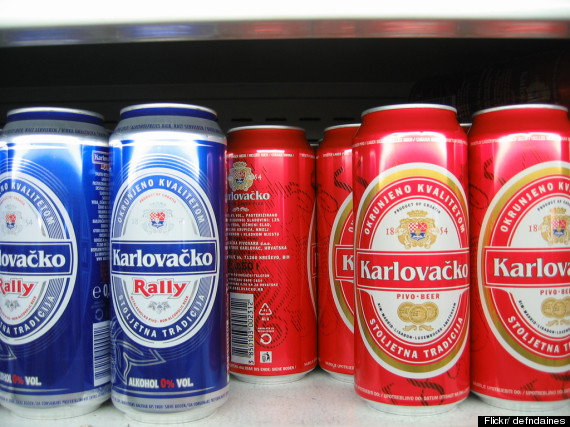 CZECH REPUBLIC
What to say: Jedno pivo, prosím.
What you'll get: A mug of Pilsner Urquell, which often flows at rates cheaper than water. 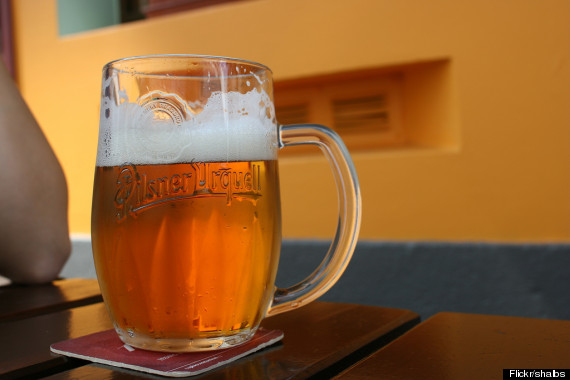 DENMARK
What to say: Een oel, tak.
What you'll get: A pale lager, like Carlsberg. 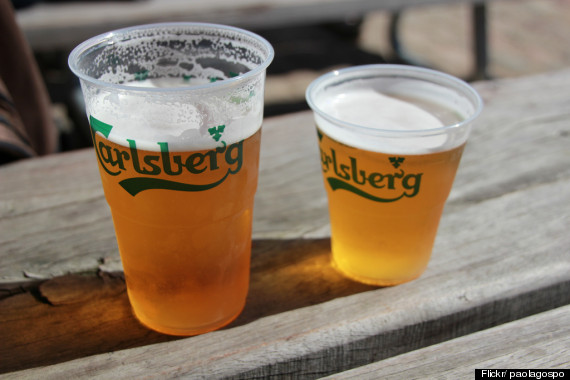 FRANCE
What to say: Une bière, s'il vous plaît.
What you'll get: A long-stemmed glass of Belgian brew, though craft beers are becoming wildly popular. 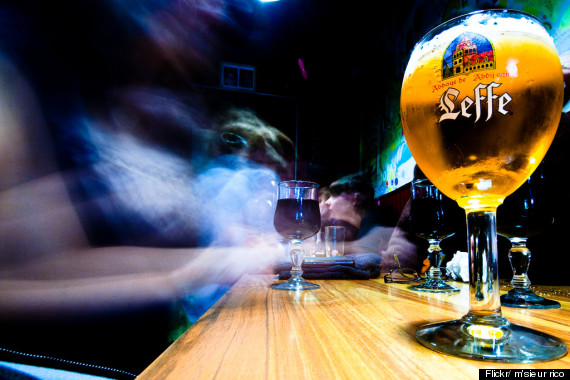 GERMANY
What to say: Ein Bier, bitte.
What you'll get: A classic pint -- hoppier in the North, sweeter in the South. 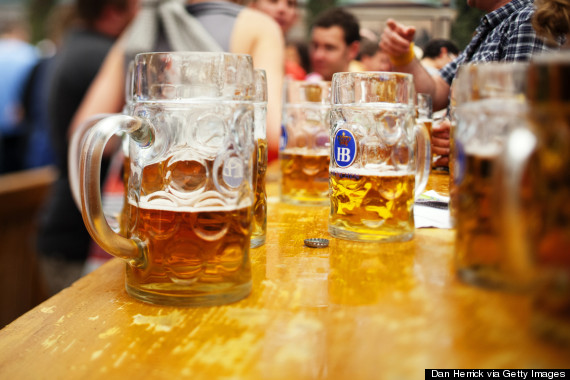 IRELAND
What to say: One beer, please.
What you'll get: A tall pint of -- what else? -- Guinness. 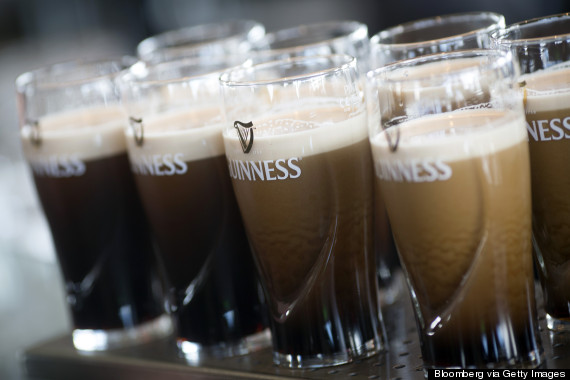 ITALY
What to say: Una birra, per favore.
What you'll get: A glass in which to pour your bottled Peroni Nastro Azzurro, made with Italian maize. 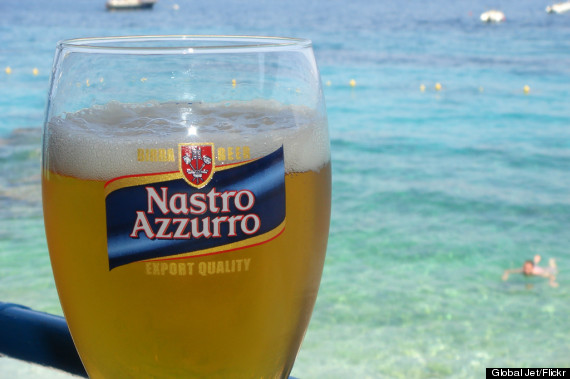 JAPAN
What to say: ビ一ルを一本下さい (Bee-ru ip-pon ku-da-sai).
What you'll get: A bottled Asahi, Kirin or Sapporo, with a cup that your drinking partners will likely fill for you. 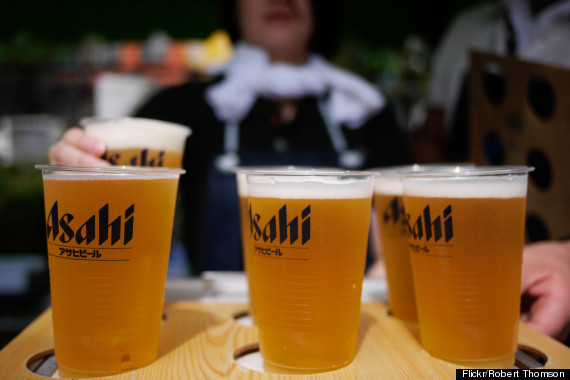 THE NETHERLANDS
What to say: Een bier, alsjeblieft.
What you'll get: Classic Heineken, the brand born from a single Amsterdam brewery during the 1800s. 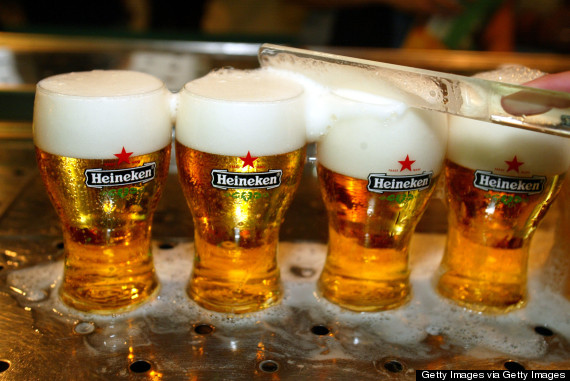 RUSSIA
What to say: Пиво, пожалуйста (Ahd-na pee-vah pah-zha-loosta).
What you'll get: A bottle from Baltika, the largest brewing company in Russia. 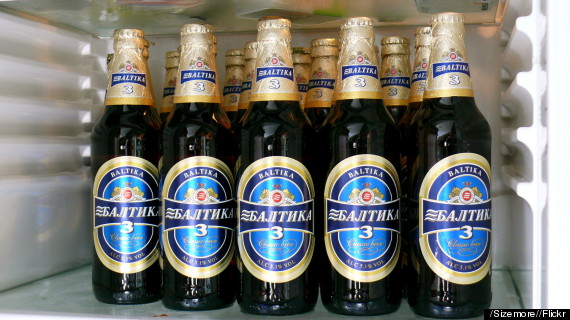 SPAIN
What to say: Una cerveza, por favor.
What you'll get: A (very!) small glass, or caña, of Mahou or San Miguel. 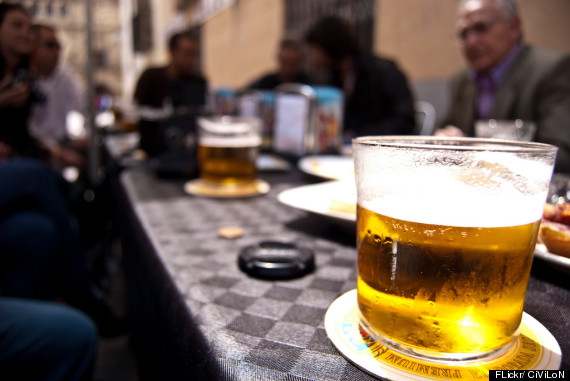 SWEDEN
What to say: En öl, tack
What you'll get: Often a glass of starköl, the strongest tier of Sweden’s three beer “classes.” 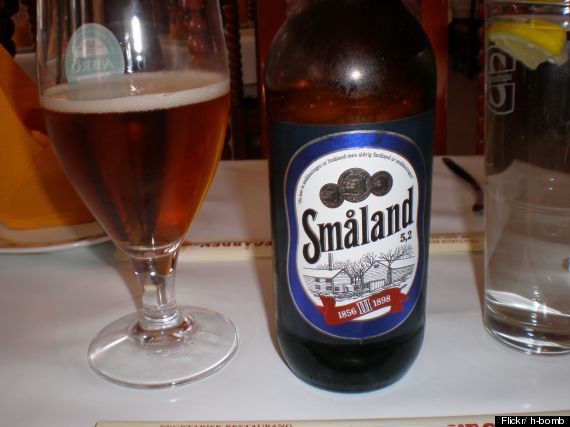