Ever tried beer-tapping? No, not tapping a keg, but tapping the top of a bottle full of suds.

If you've tried it, then you know that the bottle will almost instantly foam over. The trick is always good for a laugh, but what's the scientific explanation behind the fun? A team of researchers from Carlos III University in Madrid, Spain decided to find out with the help of high-speed photography. Check it out in the video above.

What did their camera show?

"Actually, the laws of physics that control the development of these beer mushroom clouds are the same as [those that drive] the development of the cloud in an atomic bomb," Dr. Javier Rodriguez-Rodriguez, a physicist at the university and one of the researchers, told NPR. "Obviously, there's no nuclear stuff in the beer. So the source of the explosion is very different, but the mushroom cloud that you see is very similar."

Tapping on the mouth of the bottle sends a series of waves through the beer, which makes the beer's carbon dioxide bubbles shrink and swell. Eventually, the bubbles shatter under the pressure.

"The bubbles collapse violently," Rodriguez-Rodriguez told NPR. "They break up into clouds of tiny fragments — and in very little time."

A plume of these bubble fragments forms, and voila, rapidly rising foam results. See the video for more details.

The findings were presented at a meeting of the American Physical Society on Nov. 24 in Pittsburgh, Pa. 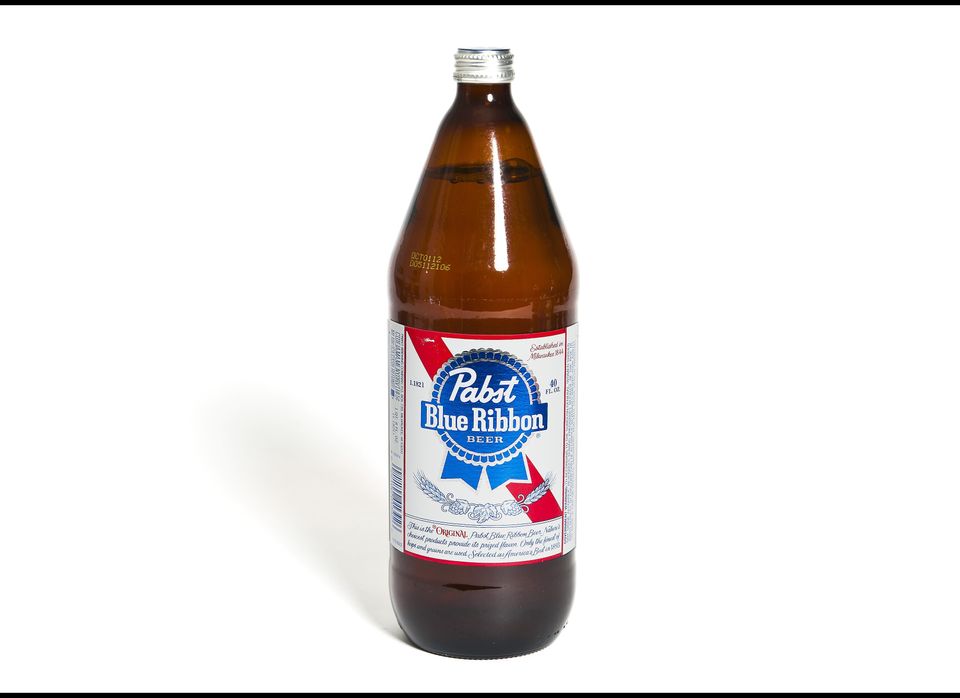