Finally, a musical that's all about beer!

Patrons at New York City's brew pub Houston Hall were taken by surprise Wednesday when actors posing as employees and patrons broke into song, helping a nervous castmate with minimal beer knowledge pick the perfect brew for his date.

"Beer! The Musical" is the first spontaneous musical in over three years for Improv Everywhere, the comedy group behind "Frozen Grand Central" and the "No Pants Subway Ride."

"We got tons of great reactions throughout the night. We actually staged it several times over the course of the evening, resetting an hour in between takes to let the crowd turn over," Improv Everywhere's Charlie Todd explained. "After each take the cast blended back in with the bar, acting like nothing unusual happened at all."

Here's to hoping this one makes it to Broadway. 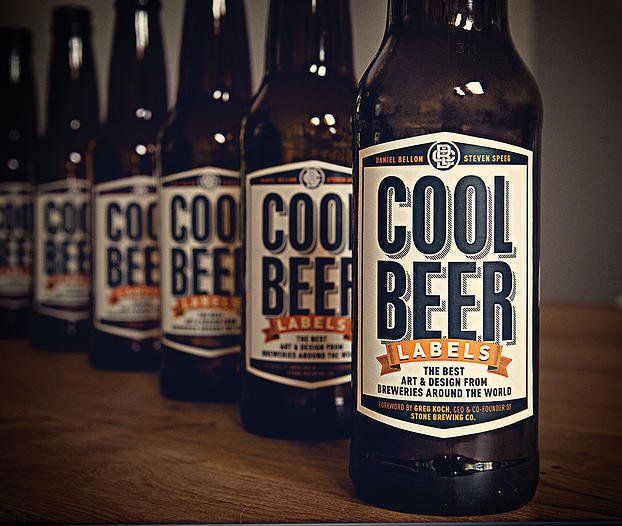