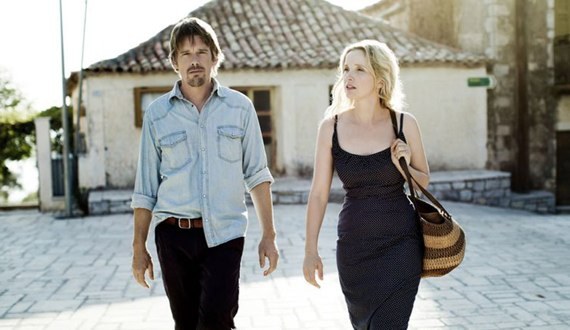 I am writing this on day five of the 2013 Sundance Film Festival. At this point, Stockholm Syndrome has set in and I've begun to sympathize with my captors who demand that I be in two places at one time. I'll spare you the attempt for sympathy; I know it has zero chance of working (Oh, you poor thing, you have to go to a film festival for work. How hard your life must be.) I get it, but that doesn't mean that I'm not really tired. Here's how tired I am: Today, a man at my hotel, that I do not know -- a stranger, who was wearing a onesie -- looked at me, without provocation, and said, "I'm so fucking comfortable right now, I'm getting a boner." I am so tired right now, this disturbs me far less than it should. 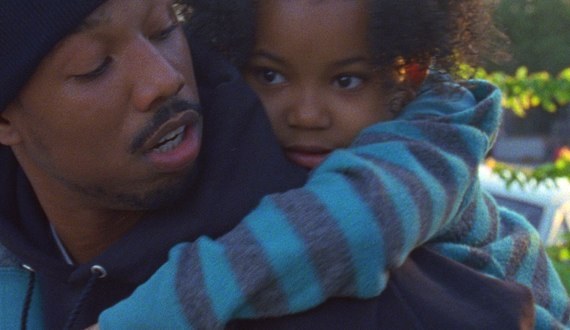 Good God: just absolutely fucking devastating. And it's, by far, the best movie that I've seen at Sundance, up to this point. This is a great example of a film that had little buzz coming in to the festival, but now is on everyone's "must see" list. Fruitvale is the name of a station along the Bay Area Rapid Transit system. It's also the place where a police officer shot and killed an unarmed Oscar Grant (played by Michael B. Jordan) early on New Year's Day in 2009.

Fruitvale is a narrative, but the film does show the actual footage from that early morning, and it's horrifying. The film follows Grant, a troubled man of just 22, who was finally getting his life together -- on his last day of life. The final act, which we know is coming (the real-life footage opens the film) is difficult to watch. And, yes, as we see Grant early on that day, there are some scenes that are a bit manipulative: as in, there's no way that we're not going to like a guy who tried to rescue a dog that had just been hit by a car. But, who cares? If it is manipulative, it works. It's the first film I saw at Sundance that got a true emotional reaction out of me. In other words: I cried very hard throughout the end of the film. I promise, you will be hearing a lot about this movie.

The rare third act of a trilogy at an independent movie film festival. I watched both Before Sunrise and Before Sunset on my flight to Utah and I thought both of them were fine. Before Midnight finds Jesse (Ethan Hawke) and Celine (Julie Delpy) eight years after we last left them. Now, unfortunately, revealing the extent of the relationship these two do or don't have in Before Midnight is treading on spoiler territory, but I will say that this film is the most relatable of the three because they seem like real people, not just caricatures of some sort of "true love" fantasy.

Before Midnight is by far my favorite of the "Before" series of films. 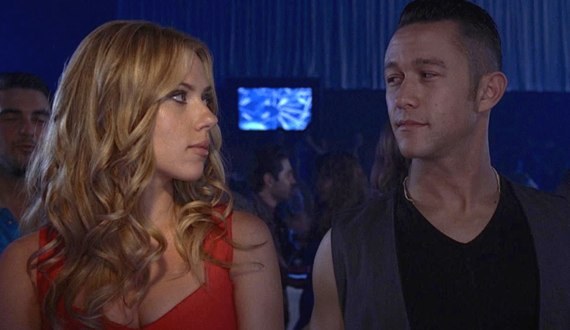 Also, most important, Don Jon's Addiction brings Tony Danza back into our lives. And, yes, Danza is great in this movie. 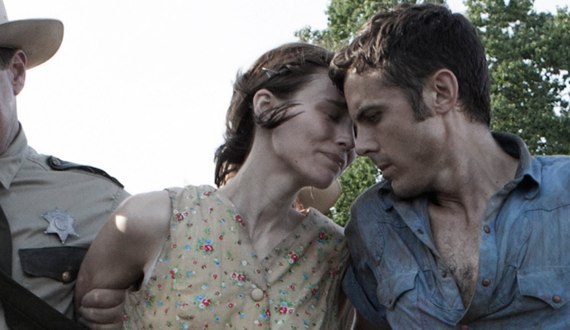 Before Fruitvale came along, Ain't Them Bodies Saints was the odds-on favorite to be the breakout drama from the festival. And you know what? It's pretty darn good, but it's certainly not what you would call a "barn burner." Ain't Them Bodies Saints stars Casey Affleck and Rooney Mara as Bob and Ruth, a young couple in love who also happen to rob people. Unfortunately, because of their criminal career, a shootout occurs and Ruth ends up shooting a police officer (Ben Foster). Bob, being the nice guy that he is, takes the blame and is sentenced to 25 years in prison. He escapes, determined to reunite with Ruth and a young daughter that he's never met.

Again, boy, this movie takes its sweet old time -- but there's something quite haunting about it that certainly sticks. Also, Ben Foster is having quite the festival, because he's also quite great in ... 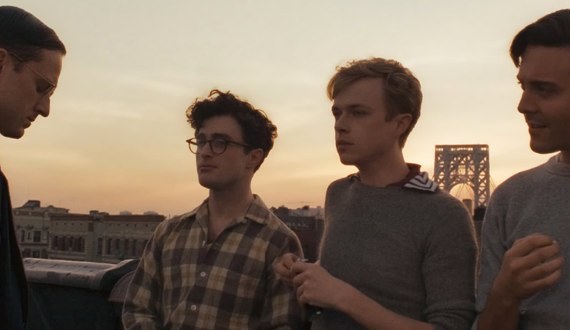 Ben Foster plays William Burroughs -- and he's great -- but the story here is Daniel Radcliffe. Radcliffe used to play a popular character by the name of Harry Potter. Unfortunately, when an actor plays a popular character, that actor runs the risk of being only remembered for that character. Daniel Radcliffe is a smart guy and has tried to stretch himself in an attempt to separate himself from Potter. The problem is, in the past he's tried a little too hard -- ahem, The Lady in Black. Radcliffe's role as Alan Ginsberg in Kill Your Darlings is the first time I've watched Radcliffe act in a non-Potter movie in which it didn't feel like he was trying so hard not to be Harry Potter.

Based on a true story, Kill Your Darlings focuses on the architects of the Beat Movement -- Ginsberg, Burroughs and Jack Kerouac (Jack Huston) -- who are arrested after a murder of a rival. Yes, Radcliffe has some racy scenes as Ginsberg explores his sexuality -- which has garnered a lot of attention -- but the real story here is that Radcliffe just may have found himself the perfect post-Potter role. 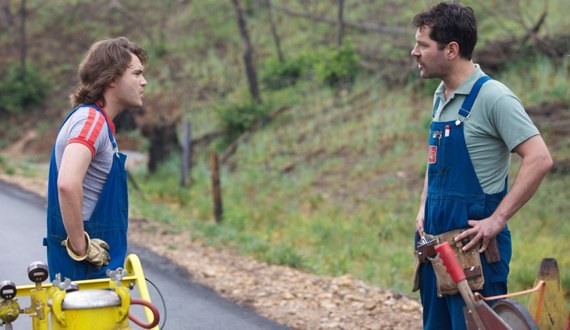 I am thrilled to learn that David Gordon Green still has a directorial voice after helming a miss like Your Highness and garbage like The Sitter. Ninety percent of Prince Avalanche features just Paul Rudd and Emile Hirsch on the screen. They play two men painting traffic lines on a stretch of Texas land that was devastated by a forest fire the previous year. And that's pretty much it. They bond, argue and physically fight over the course of their task. It's a simple movie that Green really needed to make. And, hopefully, this gets his creative juices flowing again and we see more like this from him in the future.

Also, if nothing else, the film features the best score at Sundance -- as performed by Explosions in the Sky. 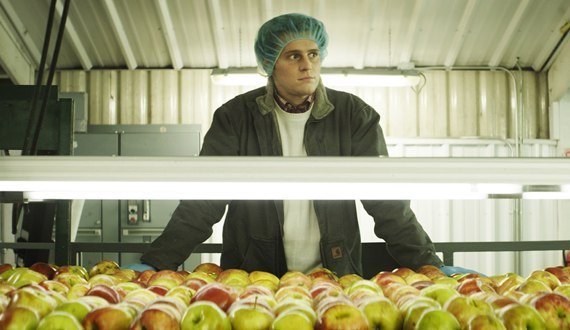 There's no getting around it, C.O.G. is a disappointment. Based on David Sedaris' story of the same name, we find young David (Jonathan Groff) finding himself while working on an apple orchard. Cocksure with an almost-smug attitude ("I am above all of this, but here I am for the life experience"), the first half is actually pretty enjoyable. The problems start in the second half, when David befriends Jon, a born-again Christian, and everything just gets confusing. At times it feels like David is still just participating in Christianity for the life experience, yet at other times it appears that David is becoming genuinely indoctrinated into that lifestyle. It's almost as if the movie itself couldn't make up its own mind. Also, there's a horrifying scene in which David is almost raped. Tonally, it belongs nowhere near the rest of this film.